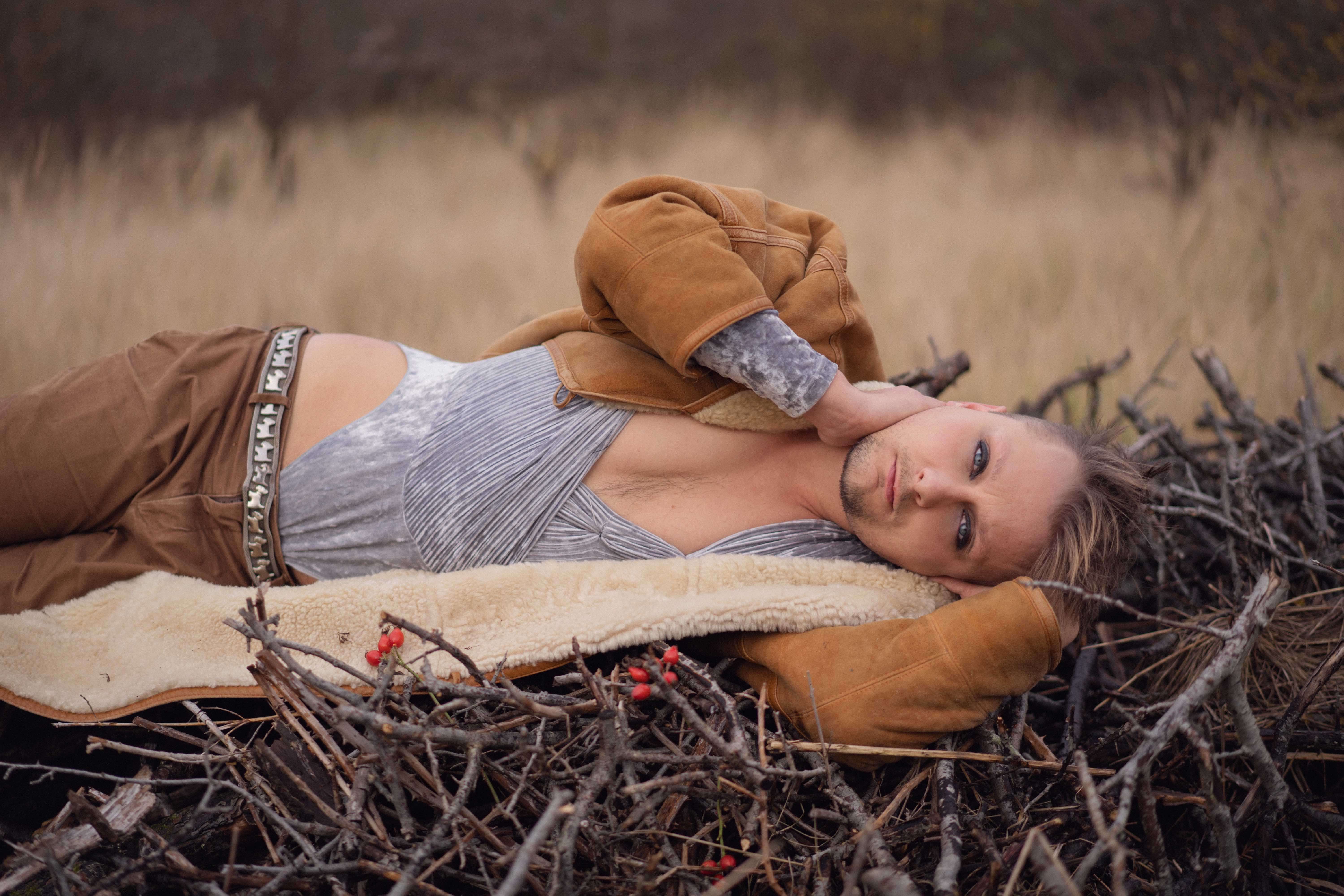 So, not only is PV Knude set to release his new full-length studio recording The Anti-Terror Album on January 20th, but the famous Danish LGBT artist and songwriter is now also debuting the new dub remix of recent single “The More.” The track, co-produced by First Hate, was originally released on November 19th and this new mid-tempo remix comes courtesy of Scandinavian trippy, dub-techno artist Simon Björk.

Speaking of the single, PV Kunde noted, “Simon and I met each other whilst submerged under the water of the Copenhagen harbours – our relationship is inseparable to music and he is a source of beauty and inspiration to me.”

Peter Voss-Knude continues to find and deliver creative new collaborations to disseminate his art which typically tackles topics such as war, military defence, and terrorism. For The Anti-Terror Album, PVK will issue a vinyl version in partnership with the Museum of Contemporary Art (DK). A limited release of 300 copies will be available with the album itself standing as the centrepiece of Knude’s solo exhibition at the museum from January 23 to May 10th, 2020. The Knude-produced record was co-produced by Angel Wei (First Hate) and Mads Brinch (Sauna Studio engineer in CPH).

Speaking of the album and remix, PV Knude commented, “The Anti-Terror Album is an alternative pop music record that I have written as a response to a clandestine governmental terror exercise that I got hold of and leaking through art and music. I am interested in contemporary music that have empowering, political ambitions and effects. The Anti-Terror Album is presented through the Museum of Contemporary Art [DK] and Creative Europe [EU] and is recorded with an amazing team of diverse musicians in Copenhagen, Belgrade and London.” 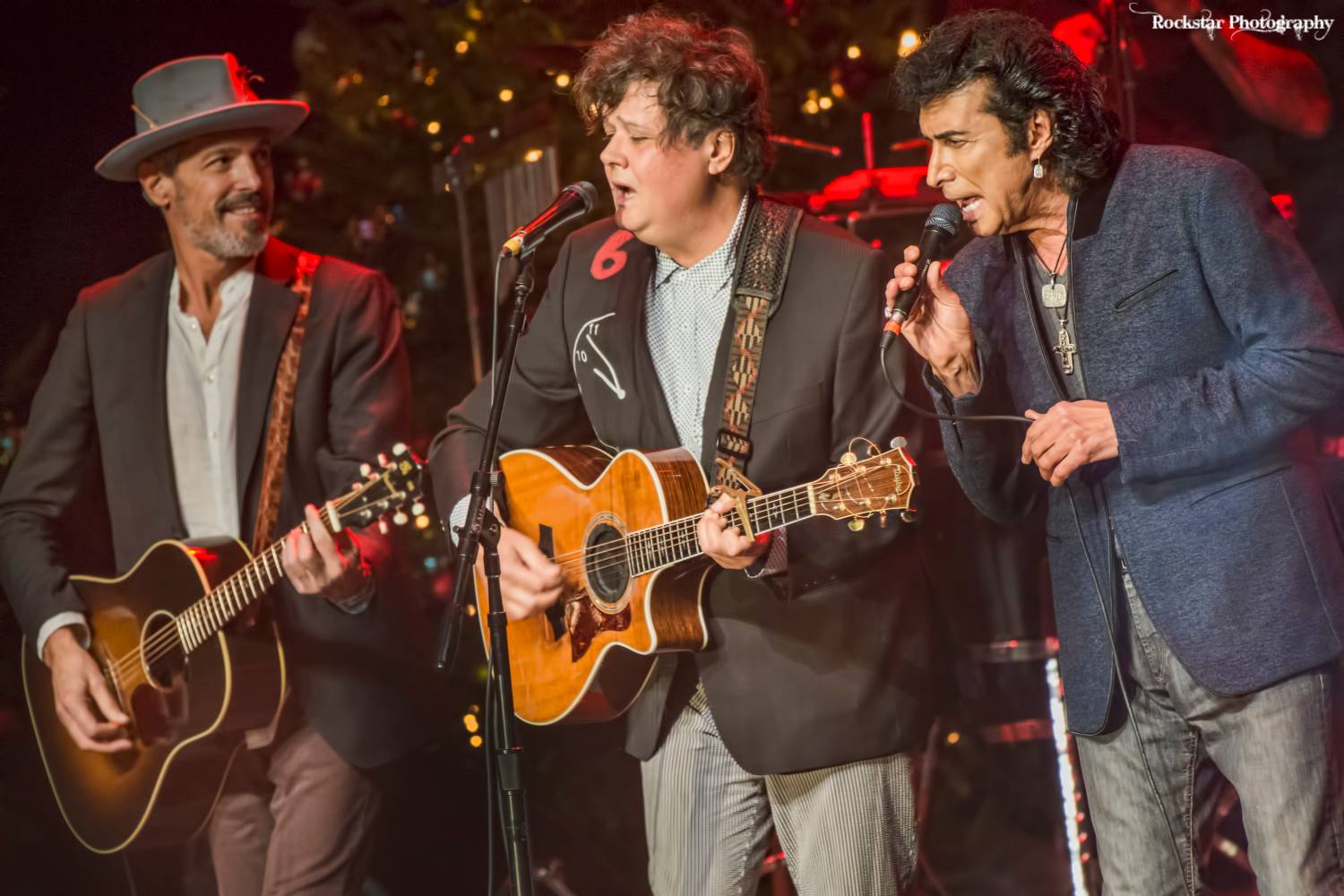