We’re pumping you up today with some Toronto beats and rhymes, and it ain’t Drake so all the better, right? Sarcasm aside, Lexxicon is a hip-hop/dancehall artist who is ready to drop his new record Bashment Trap House on January 31st. (Check out more Lexxicon’s existing catalogue on Spotify.) The forthcoming album focuses on the artist’s journey through life as a Jamaican/Canadian musician and how he has made headway through the local music community. The first single “Fatty Fatty” has already been released and is now being followed up by the R&B jam “Lonely.” While “Fatty Fatty” is a celebration of life and positivity, “Lonely” takes on a more serious tone that focuses in on Lexxicon’s diagnosis with Crohn’s disease.

Prior to his diagnosis, Lexxicon was making trips to the hospital emergency room in dreadful pain which led to further trips to receive tests and examinations in an effort to pin down what was troubling him so severely. As you could imagine, it was a confusing time for the artist, feeling alone, lost, and afraid. Turning the negative into the positive, the rapper has chosen to bring awareness and stand up for others who are suffering from similar conditions and non-visible diseases which are often overlooked or misunderstood. Despite the daily struggles and changes in lifestyle that he has had to make, Lexxicon uses these experiences as a source of strength which helps him to enjoy life while realizing the instability we all live with as human beings.

From the man himself, Lexxicon states, “This song is for those who have gone through times in their lives where they felt alone and that they had no support from anyone. Many of use have certain experiences where no matter who is around us we still have to go through it alone. For me, it was begin diagnosed with Crohn’s disease and dealing with the hospital visits, medication changes, and multiple side effects. During that time was when I felt extremely alone and was the inspiration for this song. I just hope putting my feelings to music can help someone going through a similar situation.”

As a musician, Lexxicon is never comfortable backing himself into one genre, as he frequently changes gears between dance patois, R&B harmonies, melodic rapping, and always delivered with power and reverence. Born in Jamaica, he moved to Birmingham, England, then onto New York City before setting in Toronto where he ultimately found within himself, the drive, passion, and knowledge it took to be an artist. He has performed at Afro Fest, Kothu Fest, Canadian Music Week, T-Dot Fest and the Culture Shock Block Party and made his mark as a passionate citizen of the city. He has also founded a showcase series called AfroWave Toronto which stands up for dancehall, Afrobeats, and reggaeton representation in the local music scene. An active and passionate artist, Lexxicon is always looking for ways to get involved, inspire others and stand up for all of those who deserve to be heard.

Head “Undercover” with this recently-released music video from Lexxicon:

Feel the fire with the artwork for the new single “Lonely”: 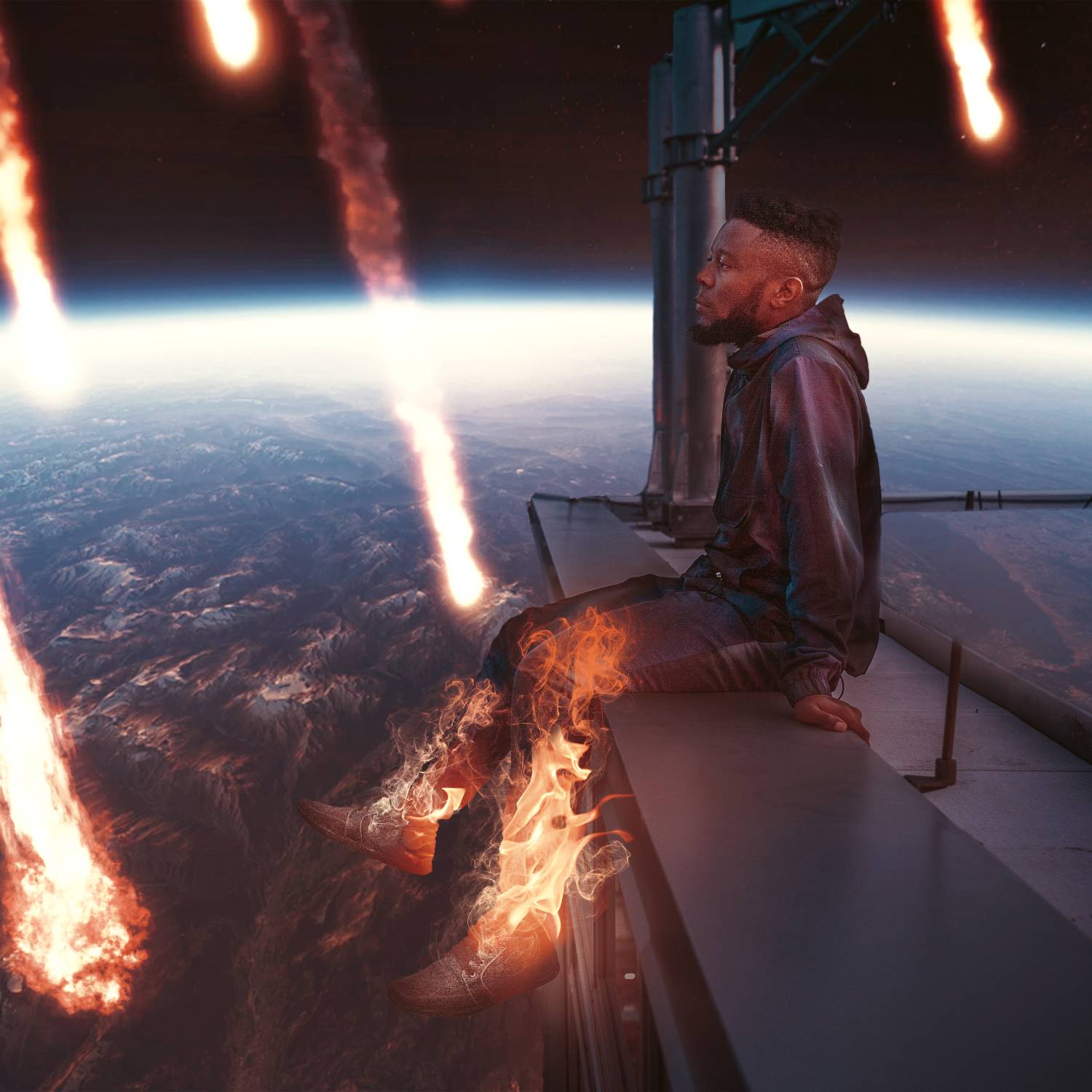 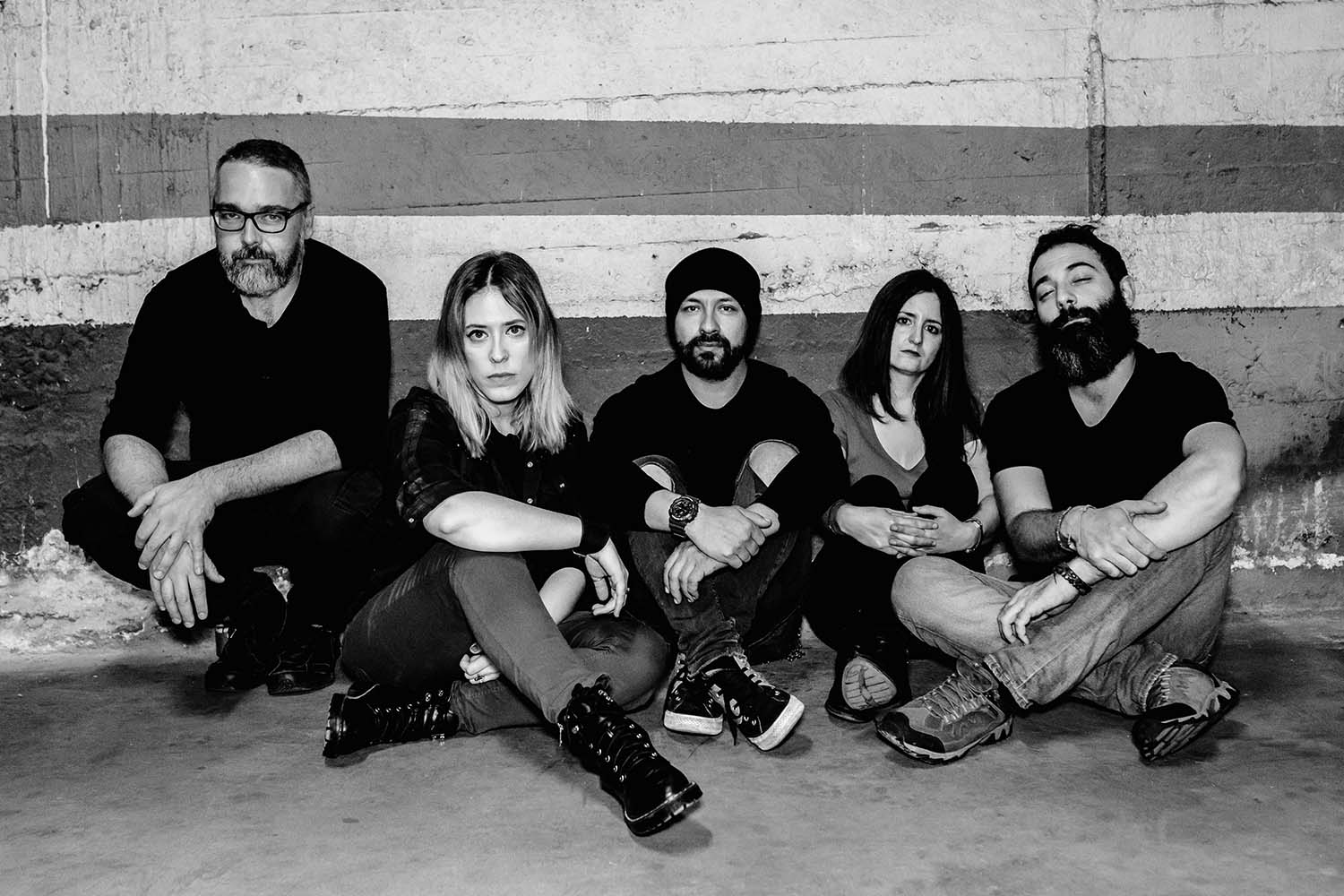 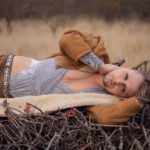