You already know him as one half of the global musical sensation 2Cellos, but cellist Hauser is also a solo musician who’s set to release his debut recording in early 2020 via Sony Classical. Well, soon after he confirmed his upcoming album, and released the lead single “Swan Lake,” Hauser returned with both 2020 tour dates and the new single “River Flows In You.”

The popular composition, originally by Yurima, is Hauer’s forthcoming album’s second single and sees him joined by the London Symphony Orchestra. Speaking of the song and gorgeous video, Hauser noted, “Summer is over but let’s enjoy the mellow tones of the autumn accompanied by the ‘River Flows In You.’ I shot this video on the stunning Istrian peninsula. Drifting on the boat through the scenery gave me time to reflect after a busy summer of recording. This seems to me the perfect visual accompaniment to this most graceful piece of music.”

More music and news to come, as well as additional tour dates. 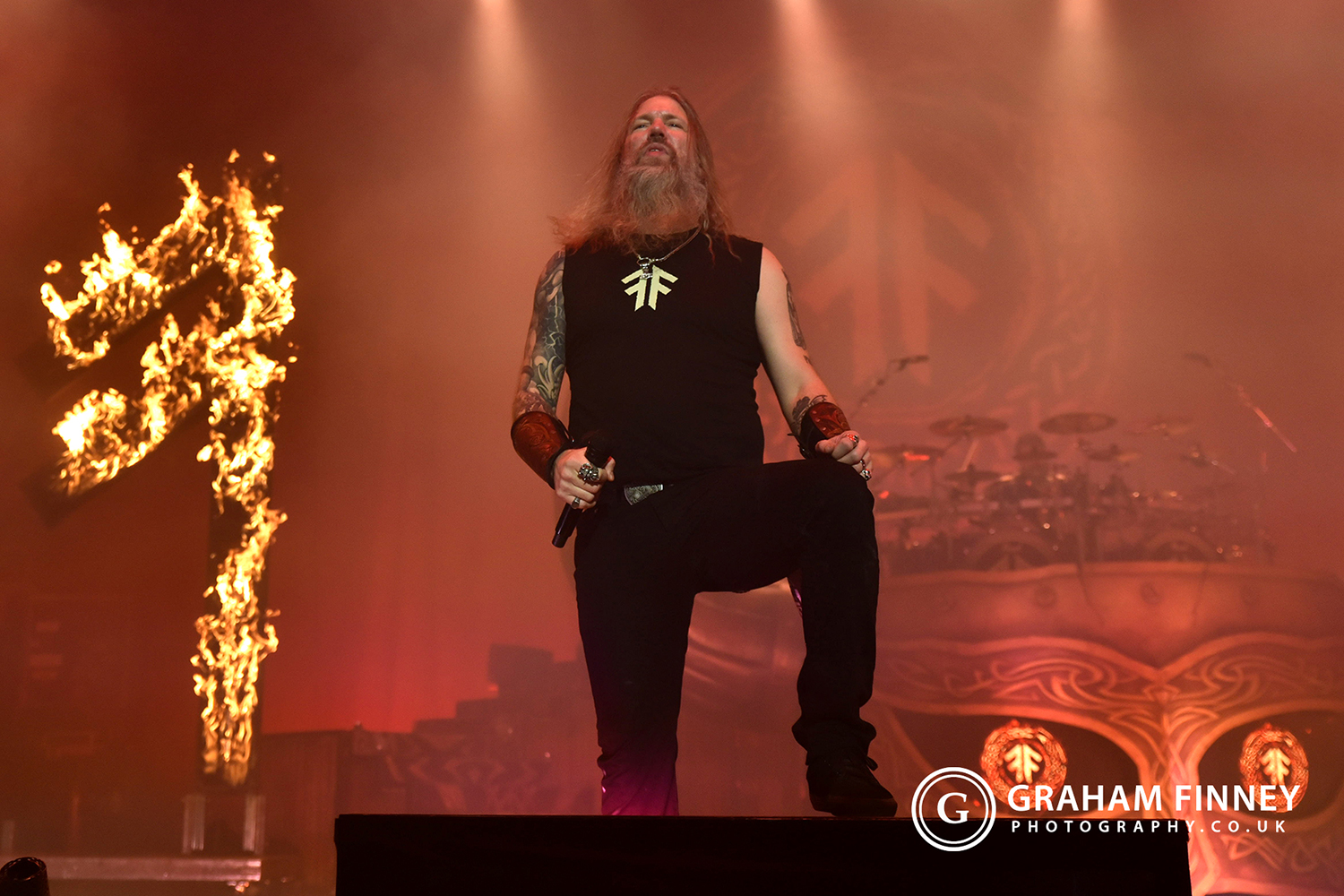 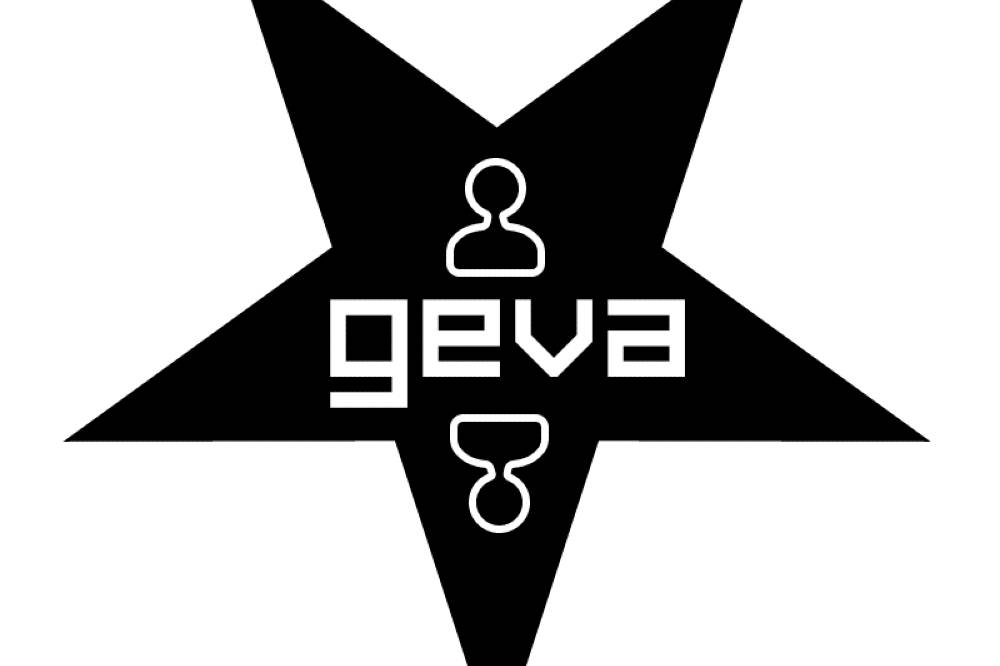