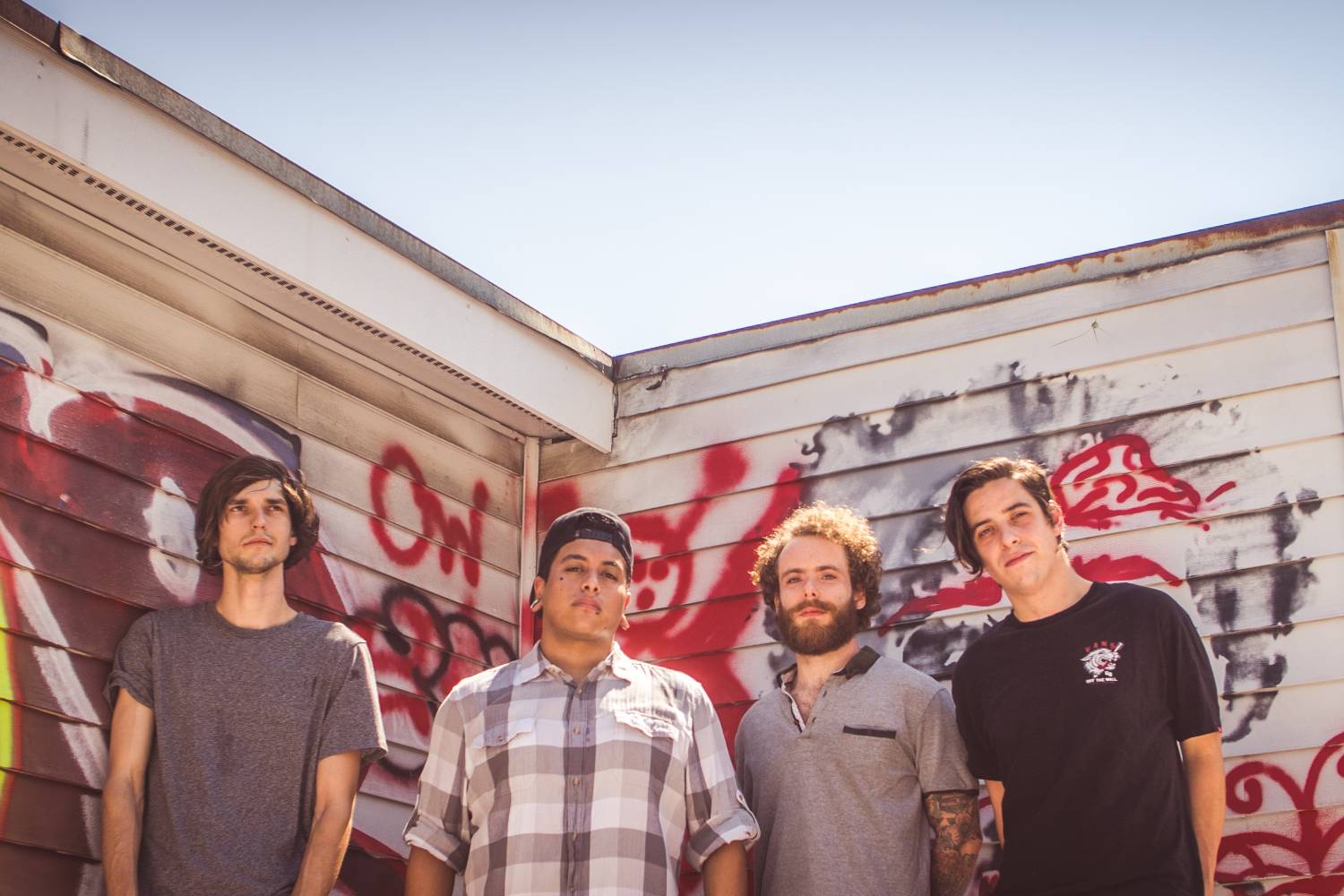 In need of something a little fun and light-hearted today? Pull yourself out of your dreary pessimism for a few minutes and enjoy the brand new music video from The Second After for their new single “Riptide.” The new song, which you can pre-save/order via Big Cartel, Spotify, or Apple Music, is officially due out tomorrow (but being heard here first). “Riptide” is a fun and relatable song about falling into your own routines and the feeling that often follows where you think, “how am I ever going to get out of this?” Basically, it’s about the frustrations of everyday life, which the band themselves was feeling heading into the recording of this track. Ultimately, writing and recording it helped force the group members out of their comfort zone by introducing some new songwriting elements such as adopting new vocal patterns and unfamiliar guitar riffs they were not used to playing. We all could use a good shake up sometimes, couldn’t we?

Regarding “Riptide,” the band themselves stated, “‘Riptide’ is a song about getting stuck in your own pattern or trends. Feeling like you can’t ever find a solution to a problem or desire when in reality, you’re doing the same thing over and over while continuing to fail. Sometimes you just need a wake-up call, and to get knocked out of your comfort zone and try something new.” Unfortunately, it’s frequently the case where people are too afraid or intimidated by being pushed outside of that comfort zone so they lock themselves in it and it becomes their “normal.” So there’s a lot to be learned and extracted from the message behind “Riptide.”

The story of The Second After begins in Durham, North Carolina roughly five years ago when four lifelong friends decided to conjoin their interests in music and pursue something out of it. All fans of punk rock and pop-punk, the band’s starting ambition was to create their own unique style of pop-punk which could stand apart from the typical modern radio fare. Musically, The Second After is defined by their well-thought-out and well-formed melodies and harmonies that include bouncy and lively guitar riffs. Their music is energized by passion and internal fire, which makes for a fun distraction from all the modern pessimism and negativity that is all too prevalent.

Knowing each other for so long has created very deeply rooted friendships among the members. They have been through a lot of ups and downs, but have settled on an outlook of motivating positivity, creating a feeling of community and making the most out of life. Not only is The Second After’s music very catchy, but it’s also easily approachable and strips away any possibility of pretentiousness. This translates extremely well to the band’s live show where interaction between the members and the audience is very much encouraged. Have no fears with The Second After. Anyone who has some energy to burn and likes to have a good time is welcome.

Purchase tickets for all of the upcoming tour dates, right here.

Remember the good old days of arcade games? Oh, how we long for them… Check out the old-school artwork for “Riptide:” 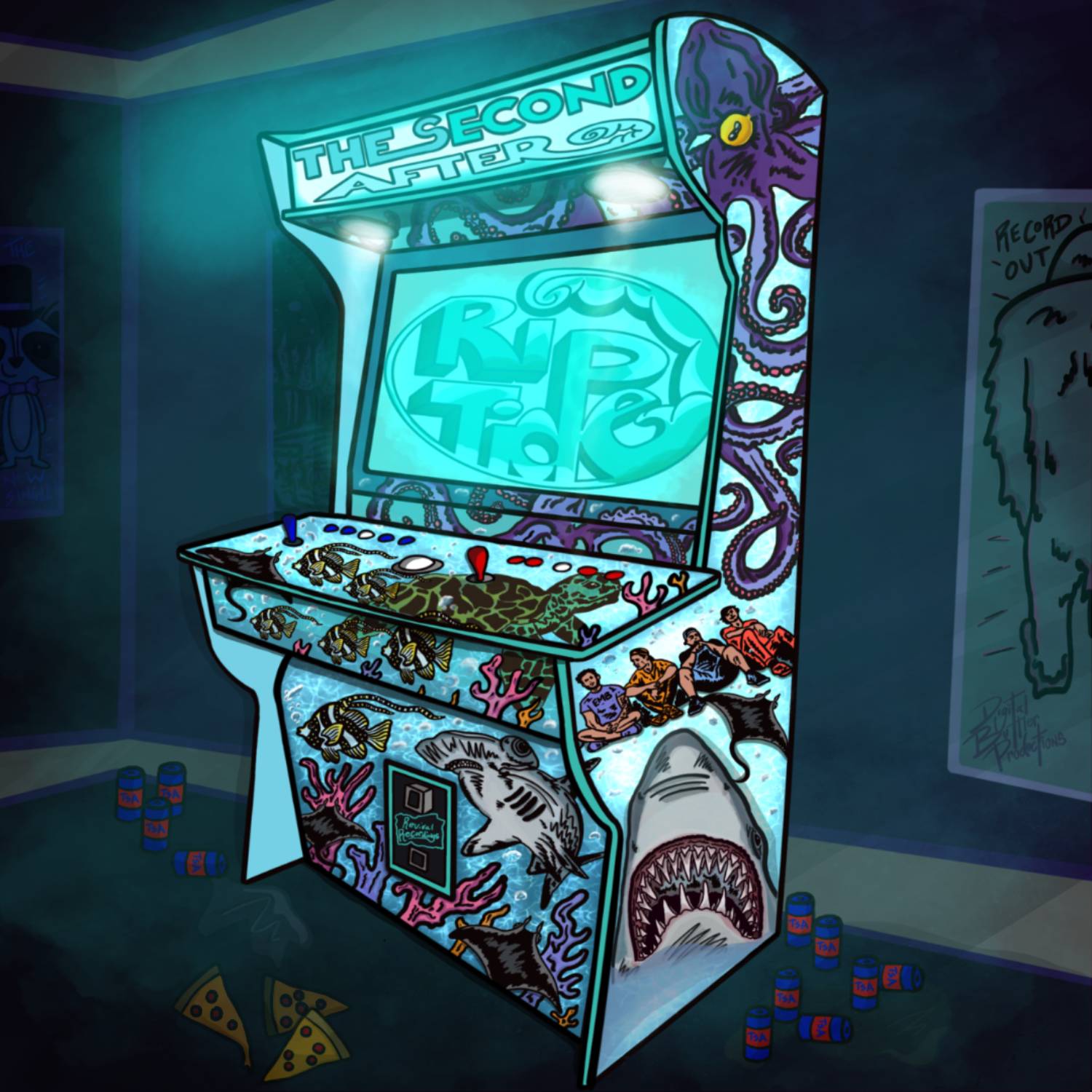