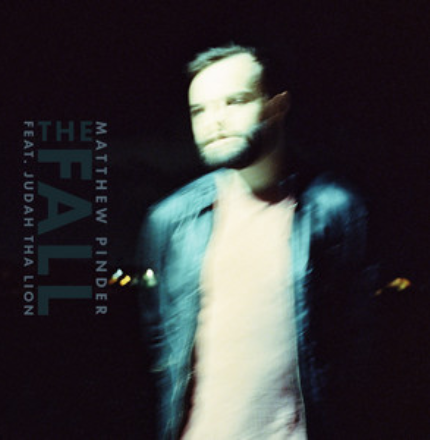 Matthew Pinder is an artist that time and time again wears his heart on his sleeve and allows his listeners to dive into a deep chasm of emotion through his intuitive indie-folk lyrics. This time Pinder has outdone himself, creating a mini-movie for his two singles “Before The Fall” and “After The Fall” from his previous release Give Me Some Time. Collectively entitled “The Fall”, Pinder and fellow collaborator Judah Tha Lion craft a new version of the singles that are somehow even more haunting than before. The imagery of the video paints a vivd picture to the scenes unfolding lyrically and are the “cherry on top” of a musical series that will no doubt have you wallowing in your feels.
About the song itself, Pinder comments:
“My mama had a fever that could bring down my whole house. It’s the start and stop. Push and pull. I watched my parents fall apart into each other and there was nothing I could do. The Fall was written from my mom’s perspective. We knew it was coming, we knew she would die. But knowing what was to come only amplified the fear. There was no peace of mind, no softer side. She went out a fighter, she hated the cancer as much as we did. We tried to convey the feeling of coming to terms with terminal illness. Sometimes everything looks normal, everyone thinks you’re fine. Forgetting that you’re living your last days. Other times it looks like raging seas and shouting in silence. I don’t have a bright side right now. It’s been a year and there’s still so much uncertainty. The only thing I’m sure of is we need each other. Whatever that looks like, we can’t keep going on our own. ” – Matthew Pinder
Connect with Matthew Pinder: www.matthewpindermusic.com
0