Swedish death-metalhead vets Entombed A.D. have been punishing eardrums worldwide for thirty years under various guises, names, and incarnations. Formed in 2014, this newest iteration released their third studio album, Bowels of Earth, this summer, and the metal heavyweights don’t relent at all with this latest effort. The tunes are caustic, pummelling, and a gruelling joy for all fans of Scandinavian death metal.

As wizened, globe-trotting experts of crushing metal, these dudes have a keen eye for great purveyors of their favourite music. With recent living experiences in Stockholm, Karlstad, and São Paulo, Entombed A.D. guitarist Guilherme Miranda joins us for this Vinyl Variety feature to run down a few of his preferred record shops spanning the Swedish and Brazilian locales. Check out our history of featuring the band here, give their latest record a spin, and follow Guilherme as he takes us to some of the best vinyl stores he’s ever experienced.

The tunes sound great, but the “Torment Remains.”

– Without any question I would say Sound Pollution. It’s a place traditionally known for heavy music, in the heart of the old town and in a block where right in front you there’s a heavy metal/punk friendly bar and at the corner you have Stampen, which is a live music pub with focus on blues. And, for me, blues basically rhymes with vinyl hahaha.

– In Karlstad we have a shop called Knastret, which is usually where all the metalheads go! I think that says enough, right? Right in the heart of town you have rock bars, beers, and a vinyl shop…and metalheads!

Check out our exclusive shots of Guilherme Miranda poking around some Swedish record shops: 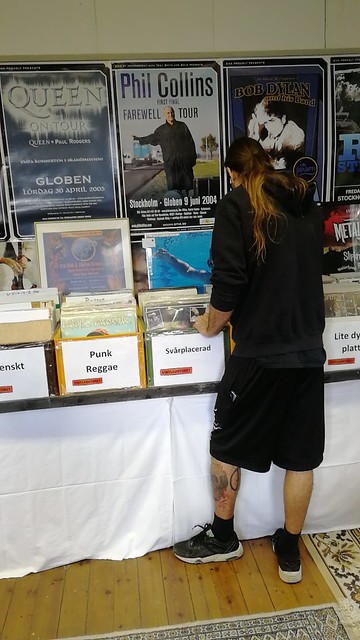 – I’ve found a super cool place in the middle of nowhere, called VinylKontoret. It’s a shop inside an old couple’s big house in the countryside. It’s quite nice to drive there to grab some coffee, walk in the woods, and end up with some rare vinyls. The shop is super nice and different, plus, the owner was once putting an Entombed vinyl for sale as I arrived, and I ended up taking a picture with him!

– Well, to talk about what Mutilation Records represents to me, and to the whole underground not only in São Paulo and/or Brazil but in the whole South American scene, is almost impossible. The owner, Sergio, is an amazing guy and he works with the best of the BEST of extreme music. When you go to the Galeria do Rock in São Paulo you feel you are really part of something bigger than yourself; it’s tattoo shops, metalheads everywhere, and non-stop beer. Then you go to this store, buy great vinyls, talk to the guys, and drink. It’s just amazing!

Everyone loves an “Elimination” round, and Entombed A.D. are no different. 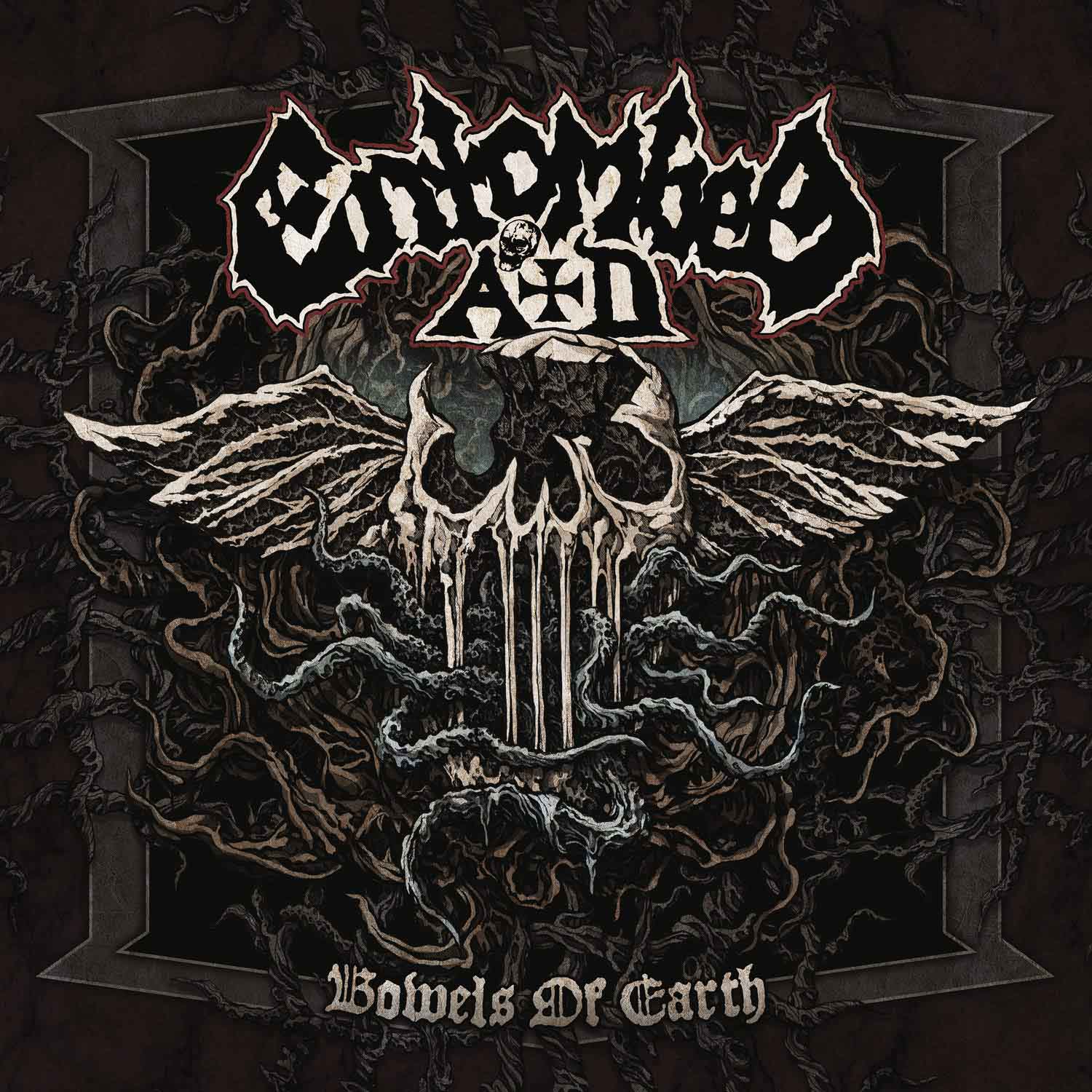