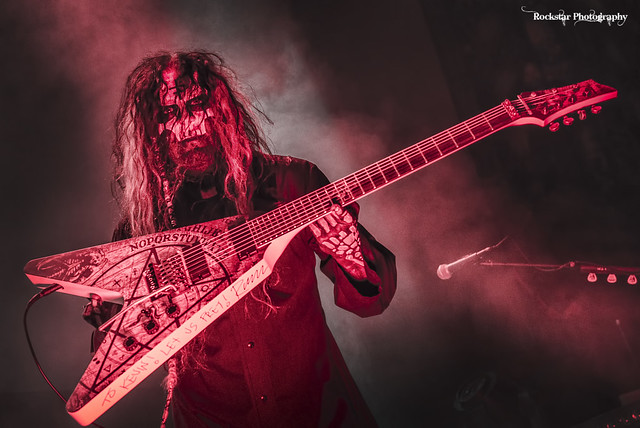 As part of their “Mothers House Of Horror Tour,” Los Angeles heavy hitters In This Moment made a stop at Rebel in Toronto on October 15th. Singer Maria Brink, along with bandmates Chris Howorth (lead guitar), Travis Johnson (bass), Randy Weitzel (guitar), and Kent Diimmel (drums), put on more of a metal theatrical spectacle rather than “just” a concert! I’ve been fortunate to catch them live numerous times, and they have never disappointed, but this time… Wow! What a show!

As the curtain dropped, a spooky Halloween stage set with numerous jack-o’lanterns, a spooky chapel, and cobweb-covered iron fences, slowly appeared through the mist. Two kinds of creepy-but-hot, masked drummers appear at the top of the stairway, and then Maria Brink joins them also in a mask. The three of them are dressed in billowy white robes as they descend the steps.

Skeleton guitarists, and drummers along with a ghoulish bassist that had almost “glow in the dark” green eyes take over the stage as thick fog billows out of everywhere. At one point in the show, Brink starts shooting a fog cannon towards the audience, who showed their approval with fists and devil horns raised in the air. The crowd really went all out too; I saw quite a few concertgoers that were totally dressed the part, on two levels of a packed Rebel nightclub!

What could possibly be better than In This Moment teaming up with Judas Priest’s Rob Halford for the music video for “Black Wedding:”

This tour continues the rest of the month in North America, then they’re off to Europe for several dates throughout November, before rocking the high seas as part of the “Shiprocked” cruise in February! That’s one ship I’d like to be a stow-away on! All in all, it was another wicked night of great music in one of Toronto’s best locations for live music.

In This Moment’s Toronto Setlist:

With their seventh studio album, Mother, due out soon, check out the artwork of In This Moment’s last record Ritual, released July 21st, 2017 via Atlantic Records and Roadrunner Records: 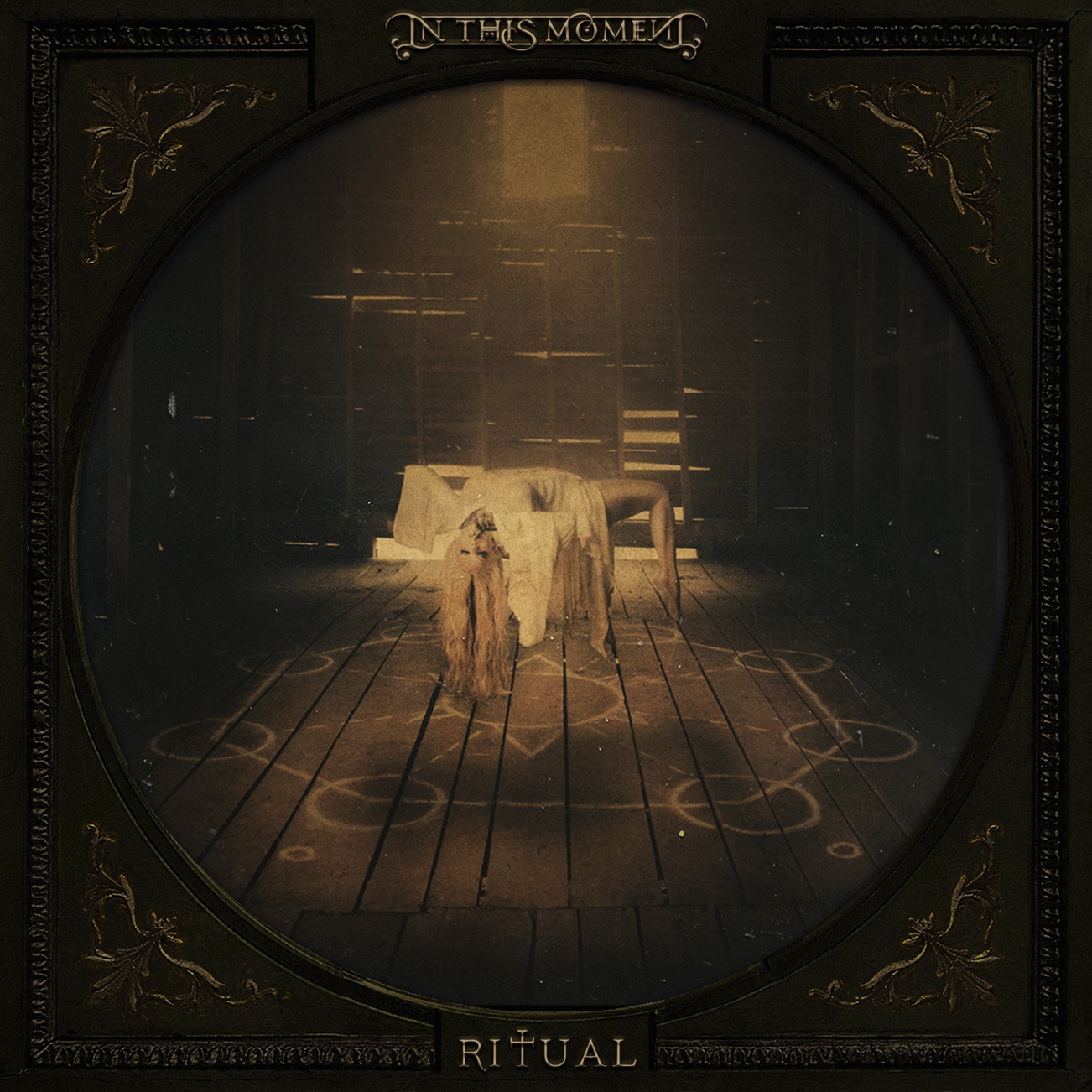