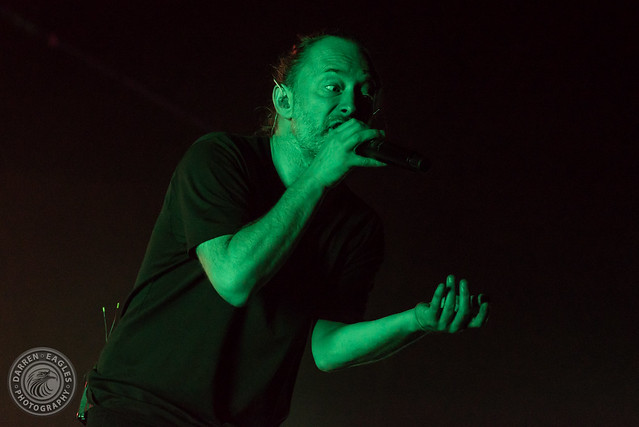 One of Radiohead’s super genius minds hit Toronto’s Scotiabank Arena this past week and showed us yet another different level of his aural stimulation. Thom Yorke, touring behind his latest side project album Anima, brought along Radiohead producer Nigel Godrich and visual artist Tarik Barri for an immersive, arena-filling stroll through Yorke’s complex catalogue. The stage was minimally equipped, with a giant video wall behind, along with a few keyboards and computer tables where the trio coaxed the raw electronic anthems for which Yorke is known. Alternating between, the keyboards, guitar and loose mic, Yorke patrolled the stage and gave forth the energy and passion that keeps his legions of fans coming back.

This is “Not the News” so listen up! 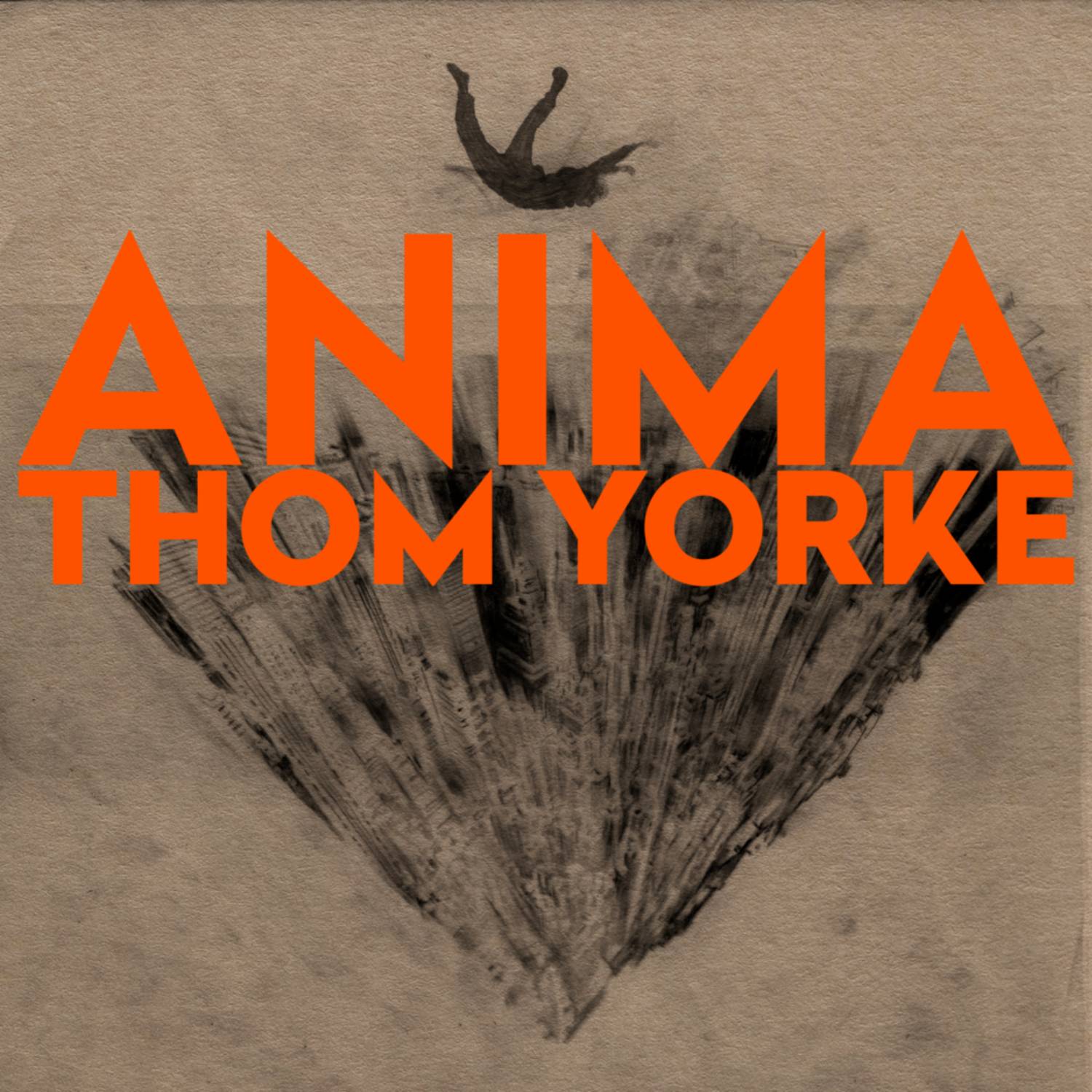