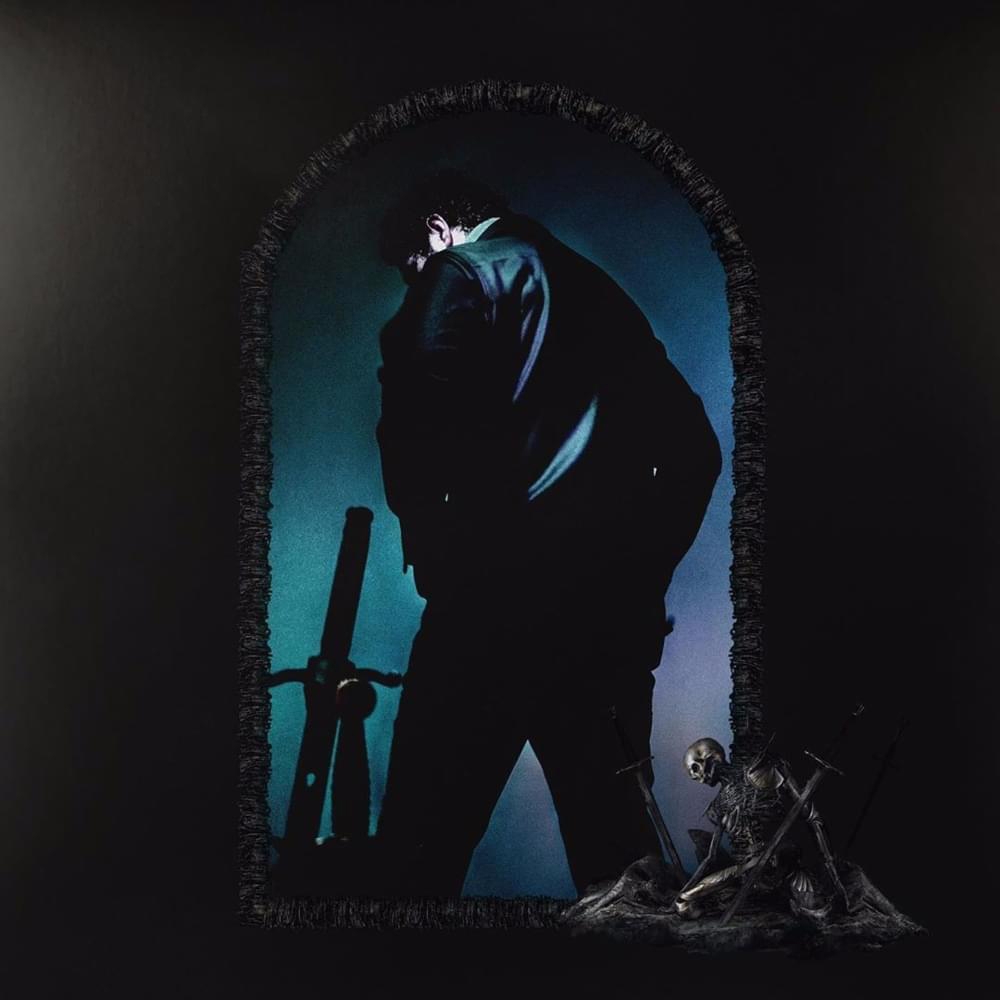 Post Malone’s third studio album, Hollywood’s Bleeding (stream/purchase it here), dropped on September 6th and includes a plethora of A-list features including Dababy, Meek Mill, Lil Baby, SZA, Future, Halsey, Ozzy Osbourne, Travis Scott, Young Thug, and Swae Lee. Projected to sell 450-500k in its first week, Hollywood’s Bleeding further cements Post as a pop heavyweight. Compared to his previous two albums, this one has a more ‘pop vibe’…but the rare thing about Post Malone is that he can make pop music and radio hits without compromising who he is as an artist. Post Malone is a modern day rockstar and this recording further proves that.

Even though I mentioned that this release has more of a poppy feel, I refuse to label this as a pop album. Hollywood’s Bleeding finds Post Malone tackling a number of genres with a diverse and impressive supporting cast. I mean, there’s no other artist on this planet that can have Dababy, Ozzy Osbourne, and Halsey on the same album. Post has transcended the hip-hop world and has achieved global success; there are very few people on this planet who do not know who who is. Simply put, this is mainstream music at its finest, and, as a fan of Post from the beginning, it is truly inspiring to watch him grow as an artist and achieve the magnitude of success that he’s had thus far; the sky is the limit! I wish I could mention every song on this album, but here are the highlights from Hollywood’s Bleeding:

“Hollywood’s Bleeding”
– The first and title track off this album finds Post singing over a haunting instrumental, describing how he thinks that Hollywood and the celebrity lifestyle is lethal and bleeding him dry. This is the perfect opening track as its emotion and aggressiveness grabs the listener’s attention and makes you excited for the rest of the album.

“Enemies” (ft. Dababy)
– This track is particularly interesting because Post and Dababy take a different take on the topic of enemies. Post sings melodically about how his friends have turned enemies, while Dababy raps about his successes and basically sends a warning shot to his enemies. I would like to point out that Dababy absolutely destroyed his verse, especially because I have never heard him rap on a beat like this. His verse further establishes him as one of the hottest artists in rap at the moment.

“Circles”
– “Circles” was the fourth single off Hollywood’s Bleeding and was dropped prior to the album release, but, nonetheless, this is one of best songs on the album. This infectious track finds Post singing about heartbreak over an extremely alternative instrumental. He and his partner’s love has gone cold and they are going through the motions (running in circles) to try to fix it. It’s refreshing to hear Post on an alternative arrangement.

“Circles” reminds us that love is a battlefield.

“On the Road” (ft. Meek Mill and Lil Baby)
– We have heard Meek Mill and Lil Baby team up on a few songs before, including “Weather the Storm” and “You Stay.” What these songs have showed us is that you cannot go wrong putting these two on the same track. “On the Road” consists of the three artists expressing how they have fended off the fake people in their life, put their heads down, and achieved immense success. This song is simply a banger.

“Take What You Want” (ft. Ozzy Osbourne and Travis Scott)
– I don’t think anyone who has heard the album can deny that this is the best track. There no way else to say it other than this track is badass, even Ozzy Osbourne says he “f****** loves this track.” The rawness and aggression of the three artists is unparalleled as they express their heartbreak. From Ozzy’s opening chorus, to Post Malone’s chorus and verse, to Travis’ auto-tuned crooning, to Watt’s epic guitar solo, this track is as good as it gets. This song is a must-listen for all music fans.

“Myself”
– This is one of the more laid back tracks of the album and consists of Post Malone singing about his journey to stardom. He recounts how he’s been all over the world but wishes he could’ve been there himself, meaning, that while he’s done everything, he wishes that he had the time to take it all in.

Overall, all I can say is that this album is an absolute must for any and all music listeners. It is an example of one of the greatest artists on the planet doing what he does best.

Indulge in some Ozzy action with “Take What You Want.”

Here’s Post living it up on the French Riviera with “Saint-Tropez.”