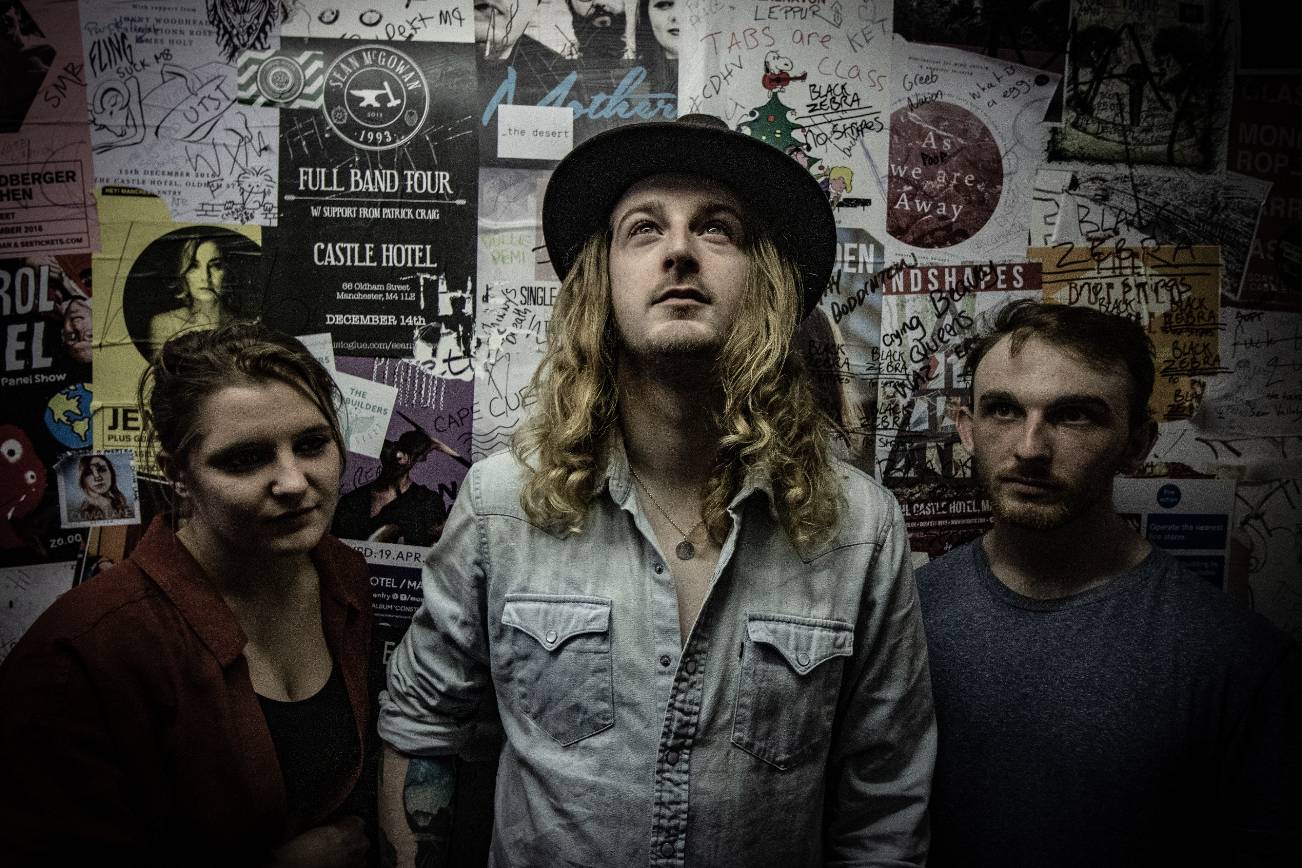 This song is so dang gnarly that upon just hearing the opening drum beat and ensuing guitar riff you’ll immediately feel like a bad-ass and be compelled to go ride (or buy) a motorbike. A suave mix of blues and rock, Manchester-based trio Ashley Sherlock are just about to release their new single “Death Of Me” and we’re proud to boast the world premiere of this addictive tune. Running just under three and a half minutes, the track has grit, balls, Chutzpah, attitude, swagger and then some! Is it even possible to wear out a hard drive from too many repeated listens to a single song?

“Death Of Me” follows the February 2019 release of the band’s six-song self-titled album (stream it on Spotify) and subsequent slew of powerful festival performances which quickly garnered the guys new fans and mounting praise from the press. Led by the former solo artist Ashley Sherlock, the artist’s new band now also includes musicians Shannon Killarney and Charlie Rachael Kay who wrote and recorded the above-mentioned EP with producer Kenneth Nixon—aka that guy who also fronts Framing Hanley. Talent? Check! Potential? Check! Good tunes for good times? Check! Looks like all the boxes are ticked for this trio to find themselves in successville.

Hit play and see what all the fuss is about. This is song will be the “Death Of Me!”

Speaking of the new tune, band leader, vocalist and guitarist Ashley Sherlock, was kind enough to share the following two cents: “This was a song that came to us very quickly. We started with the riff and once we got a few words rolling, the theme almost wrote itself. It’s a very personal song about overcoming challenges and the instinctive ‘Fight or Flight’ emotion we have all experienced in various contexts. The idea that something can beat you down, but only if you let it.

At the time of writing this I was listening to a lot of Gary Clark Jr., I love how simple but effective his songs are. He has this ‘New Blues’ sound which is still pretty heavy but the roots are obvious. The dirty guitar tones were inspired by The Cadillac Three who we’re also huge fans of. We wanted to try something new for us also where the drums started the track rather than a guitar riff – I love rocks tracks that start with the drums, and the beat which our drummer played I found really interesting and it was the perfect vibe I felt for the song.”

Since you’ve made it this far, take another 3 minutes and 45 seconds to watch the “Run” video:

Due out on August 1st, check out the slick “Death Of Me” single artwork: 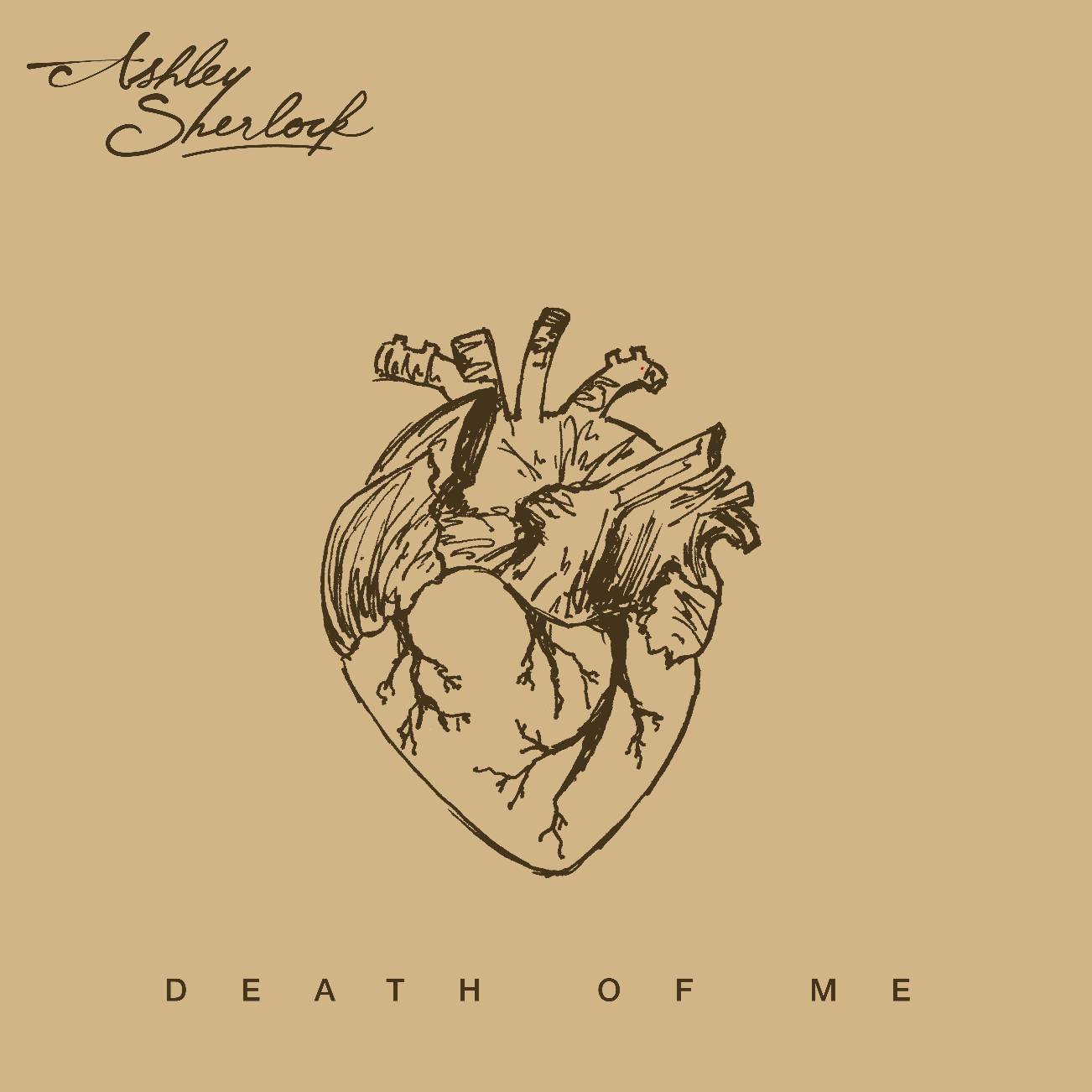