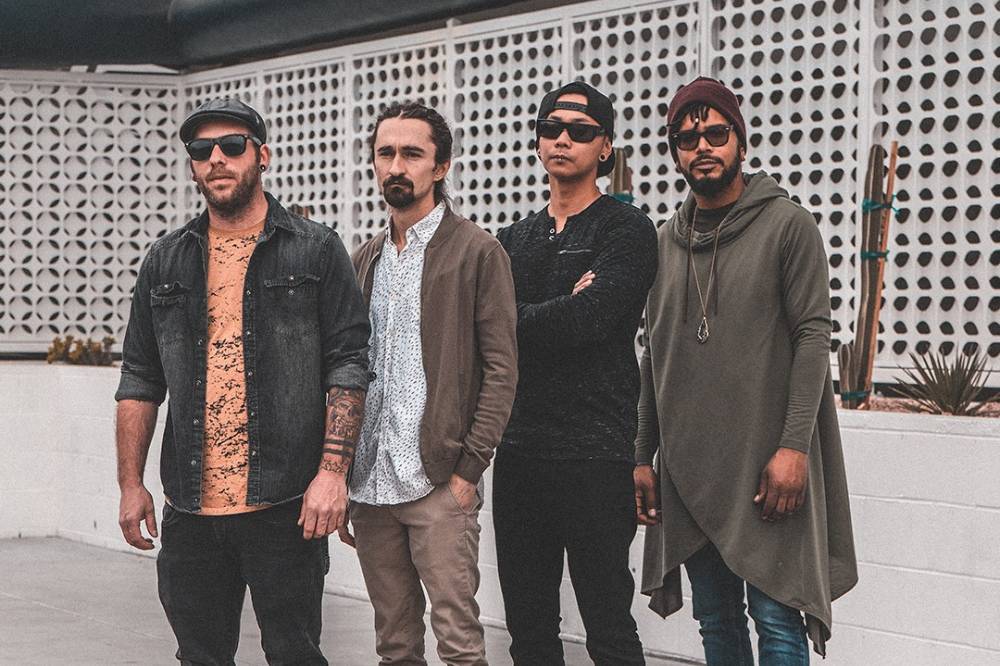 Las Vegas, Nevada’s Leather Bound Crooks are about to release their new full-length album Breach on August 2nd, but we have the exclusive premiere today! To pre-order the record, you can purchase it through either Apple Music or Amazon now. Commenting on the release of Breach, the band stated, “We’re so excited about the debut of our album Breach. It’s high energy alternative rock, the lyrics are inclusive and the sounds bring classic and grunge influences back to alt rock we hear today.”

Forming in 2011, Leather Bound Crooks worked their way up through the local music scene which included many lineup changes over the years. They have now evolved into a four-piece, made up of Jaba Li James (vocals, rhythm guitar), Ryan Severin (lead guitar), Jeremy Hartman (bassist) and Chris Bolosan (percussion). Since their early beginnings, the group has become known for catchy hooks and powerful, profound lyrics that accompany each and every song.

James was the sparkplug for Leather Bound Crooks, forming the band at a backyard party with a couple of guys he had met that day. After two years, the EP Forward Pace followed and the single “Spread The Love.” Soon after, lineup changes began to occur, but James decided to carry on, driven by his ambition and along with guitarist Ryan Severin, they met Jeremy Hartman and Chris Bolosan.

Even with its many holdups, Breach was written, recorded and produced through some real-life trauma, heartache and closure experienced by the band members. Author Brian Sherman lent a helping hand, collaborating and co-writing three of the songs you will find on Breach. Many of the lyrics speak directly to listeners who have had to deal with personal battles and have come out alive and well to tell about them. Breach is an honest attempt from Leather Bound Crooks to represent the many experiences that remain largely unspoken in most mainstream music that’s being released today.

Check out the music video for “Always Been,” off the 2017 EP, Four Corners.

Due out on August 2nd, check out the artwork for the band’s new album Breach: 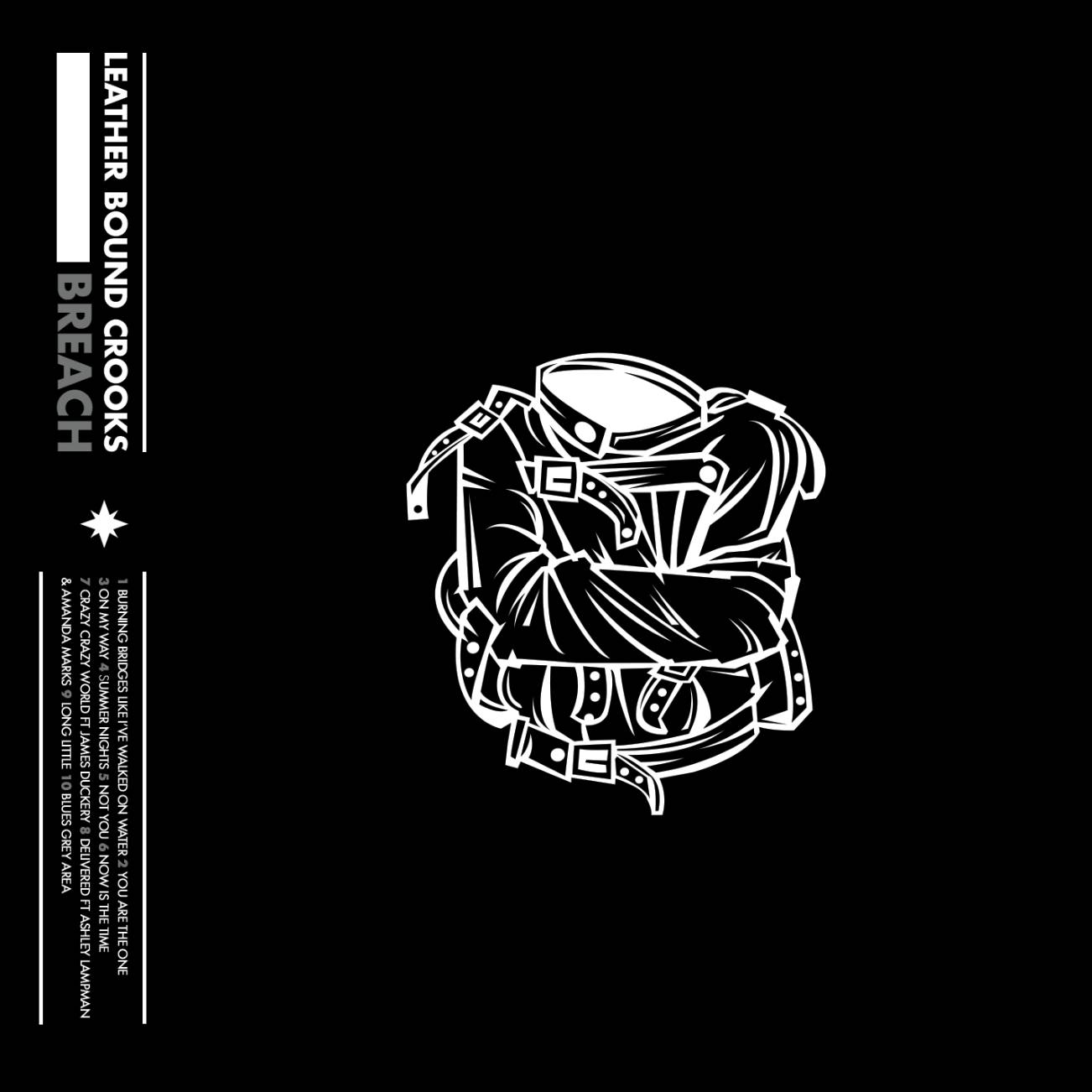