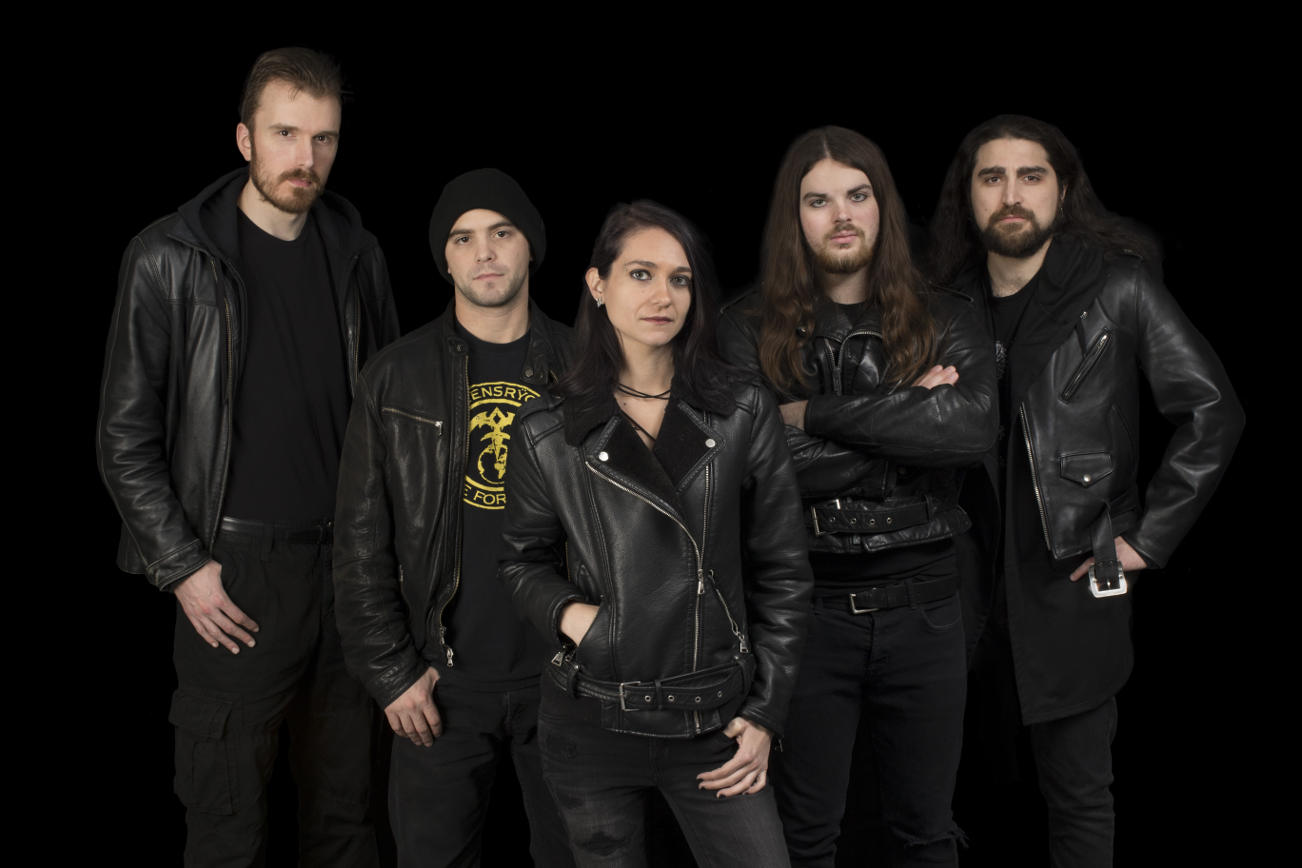 A long time coming, symphonic heavy metal band Dialith have returned with their new music video for “The Sound of Your Voice,” and we are pleased to bring you the exclusive premiere. If you’re familiar with the New England indie metal scene then perhaps you’ve already at least had some brush with the Danbury, Connecticut product. The group is gearing up to end the summer in a big way with the release of their debut full-length album, Extinction Six, which is due for release on August 16th through digital and CD formats. To pre-order the album, you can visit Dialith’s official Bandcamp page here.

With an exclusive comment regarding “The Sound of Your Voice” video, lead singer Krista Sion said, “We are so proud of this music video, we shot this back in October and are so happy with the way it turned out. ‘The Sound of Your Voice’ was specifically written to be a lead single, and we hope you understand why after listening!”

Extinction Six isn’t just a new album. It’s the culmination of four solid years of hard work. The writing and recording of the record was primarily inspired by Dialith’s roots in symphonic metal, power metal, melodic death metal, and even film scores. Lyrically, this album casts a wide reach. There’s everything from common topics of human emotion all the way to… sea monsters? Most importantly though, it discusses issues of ecological destruction and the growing threat it poses to our planet. A large part of Extinction Six was written and recorded last year as a lot of effort was put into ensuring the album wound up sounding exactly the way Dialith wanted it to.

Watch and hear the lyric video for “Quiver Of Deception” off Dialith’s debut EP, Through Stone:

Dialith was formed in 2015 by guitarist and composer Alasdair Wallace Mackie and vocalist Krista Sion. Both shared an interest in the same type of metal and shared many of the same inspirations with their mutual love for Nightwish, Epica, Kamelot, Arch Enemy, Nevermore, and Fleshgod Apocalypse standing out the most.

When drummer Cullen Mitchell joined the fold, it proved to be the spark which precipitated the recording and release of the band’s debut EP Through Stone in 2017. But the lineup wasn’t complete until the addition of keyboardist Charles Woodruff and bassist Mark Grey which meant Dialith now was fully assembled as a live act. This was the catalyst for the group earning a solid following in the northeastern U.S. With potential and new music on their side, Dialith are ready to vastly expand their audience beyond simply the northeast.

Check out the evocative cover artwork for Extinction Six: 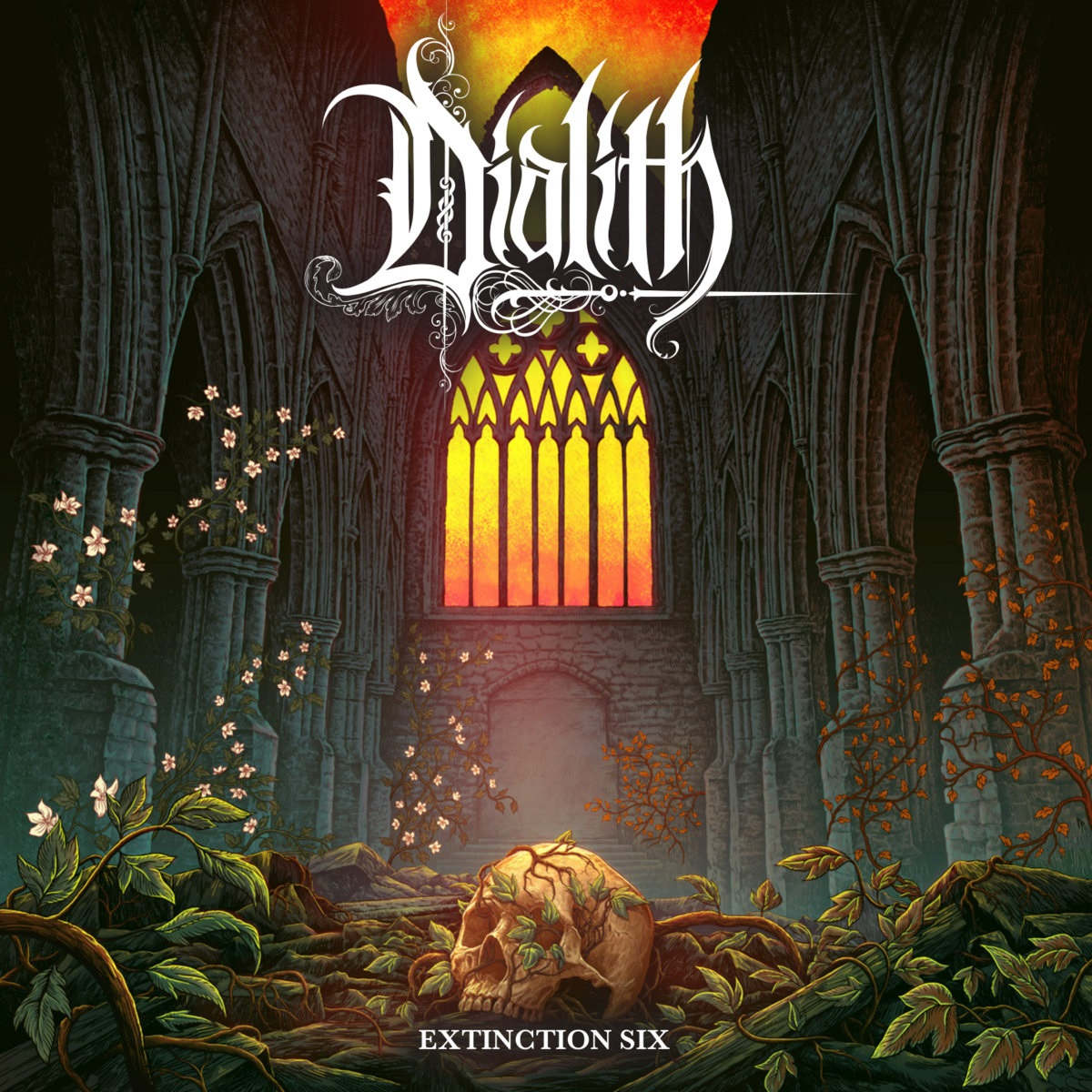