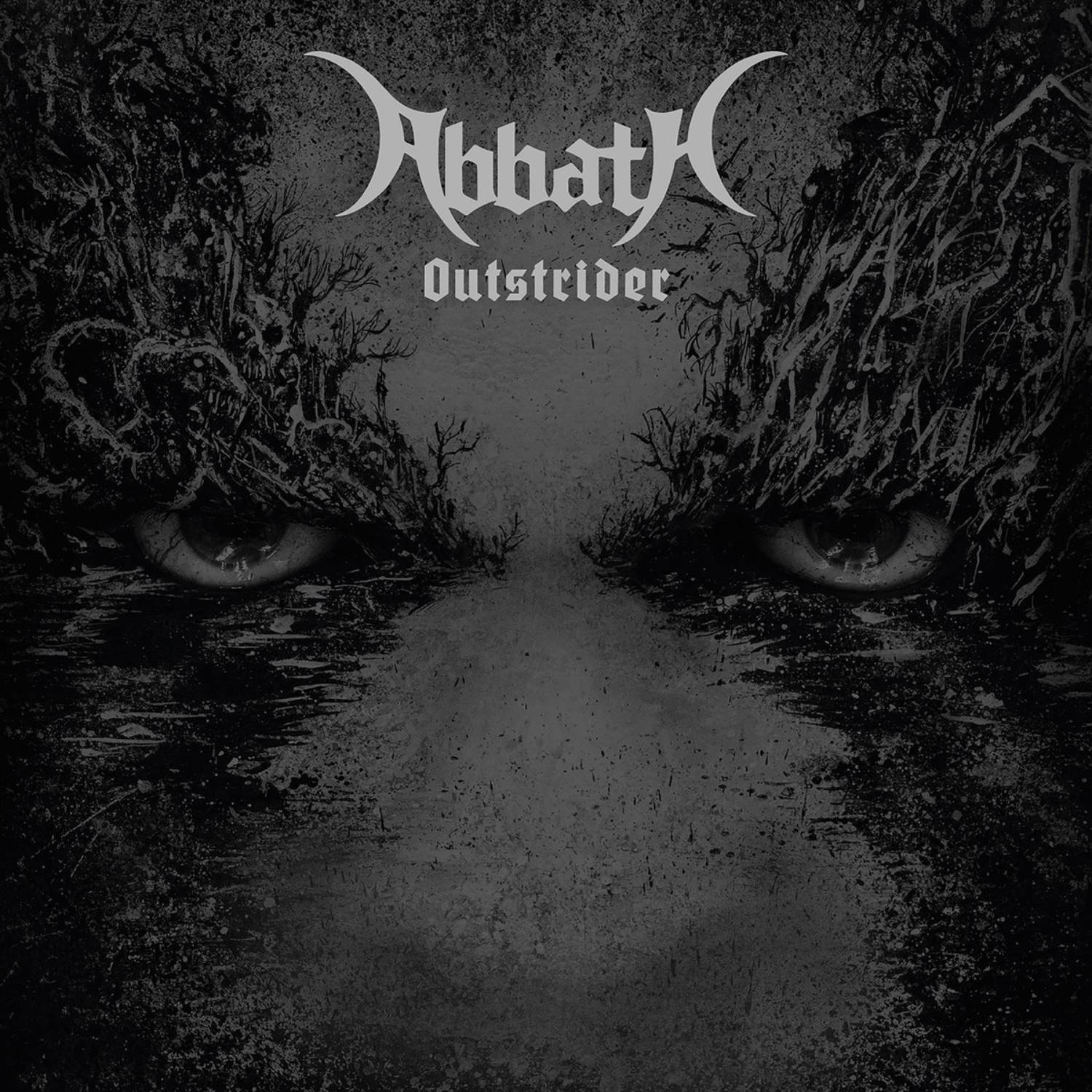 As is to be expected, Olve Eikemo (aka Abbath Doom Occulta, aka The Face That Launched A Thousand Black Metal Memes) is doing what he does best on Outstrider, his second solo album after the much-vaunted Immortal breakup of 2015. Like a corpse-painted Lemmy Kilmister, Abbath bestrides the worlds of black metal, thrash, heavy metal and rock ‘n roll alike and proves once again that he is more than a frontman, he is a showman. The years spent fronting Immortal and developing his onstage persona are evident as he handles himself with careless aplomb, making the crafting and performance of one of the best black ‘n roll albums in recent memory seem effortless.

But despite the crystalline production, the rippling leads and understated percussion, all topped off by that unmistakable rasping vocal (all best put together on “Scythewinder,” in my opinion), I can’t help but feel there’s something missing. 2016’s eponymous debut may have felt like a continuation of the 2006 Immortal off-shoot I (possibly in part due to the inclusion of a new version of “Warriors” off the Between Two Worlds album into the live set) but it had one thing going for it – in spades – that is lacking on Outstrider: groove. And the only conclusion I can come to is the missing ingredient in Outstrider’s recipe that was such a big part of Between Two Worlds and Abbath: Tom “King Ov Hell” Visnes.

While the bass work being laid down by Mia “Soulfucker” Wallace (from Tom G Warrior’s Triumph of Death and Kirlian Camera) is top-notch stuff, it is obvious that King Ov Hell’s compositional and songwriting input will be missed. He may be difficult to work with (as evidenced by harsh criticisms from the likes of Fenriz, Pest, and others) and something of a control freak, but he understands the importance of low-end dynamics. Apart from this, however, I stand by my claim that Outstrider is a shining example of what black ‘n roll should be: a balanced offering of icy bleakness and fast, rhythmic riffing that injects a much-needed jolt of impassioned celebration into a scene that takes itself far too seriously.

Another noteworthy influence that likewise spans the thrash and black metal genres is Bathory. The closing track, “Pace Till Death” is a modern revision of Quorthon’s 1988 classic. A clever choice, as it perfectly suits both the Abbath style and inspiration. Other very welcome Abbath-isms that still makes itself known is his penchant for clean arpeggiated passages (“Outstrider,” “Calm in Ire of Hurricane”) as mood devices. The net result? An album that owes as much to Dio or Motörhead (Abbath did front a tribute band, Bömbers, in the late ‘90s) as it does to Darkthrone or Mayhem, as the anthemic “Land of Khem” perfectly illustrates.

“Calm in Ire of Hurricane,” the album opener, is all the blackened heaviness a growing body needs: