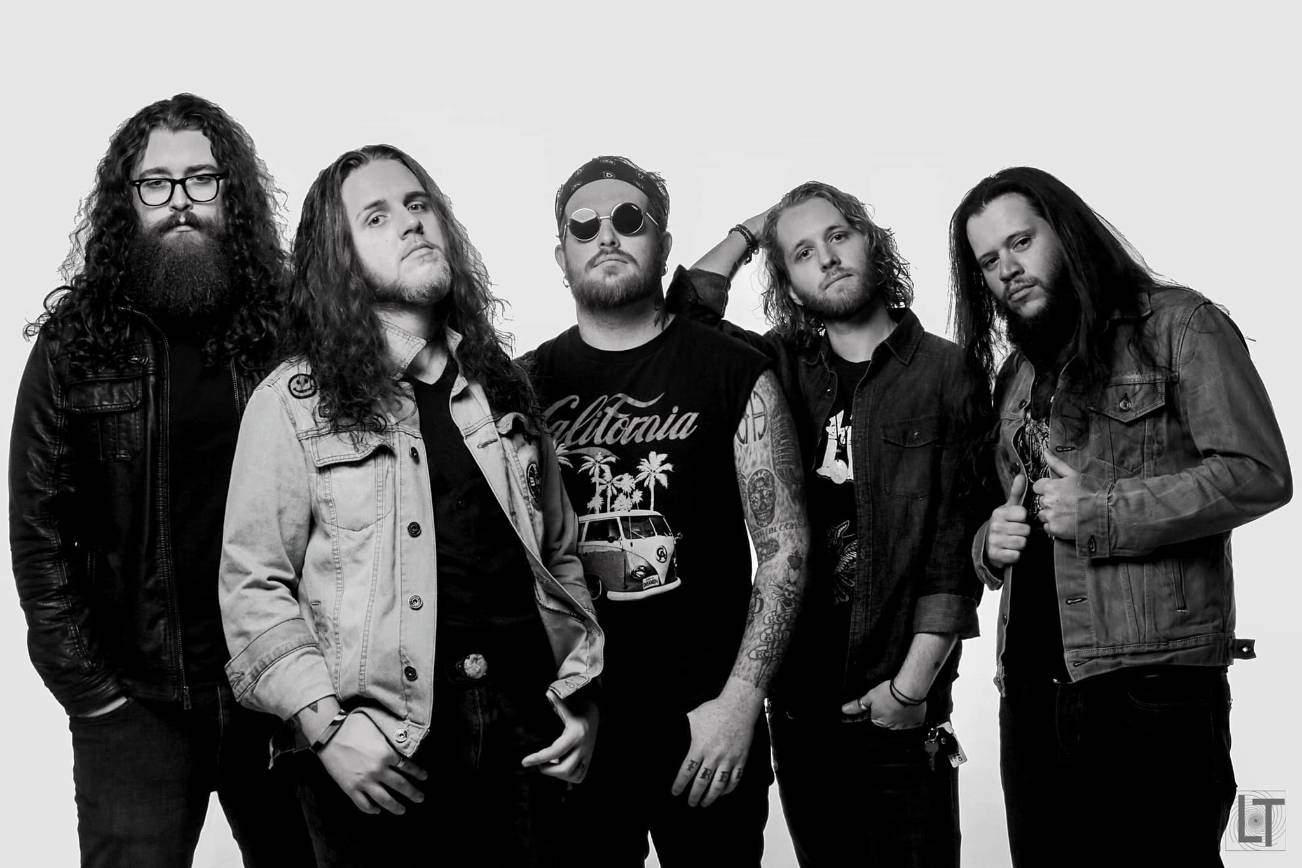 Bowling Green, Kentucky quintet, Kiss Kiss Bang – which consists of members Trevor Smith, Andrew Hopper, Corban Burke, Clayton Crowder, and Malcolm Warren – are primed and ready to issue their debut album, Hearts on Fire, on May 31st and today, are lighting a fire with the debut of the title track’s music video. Filmed by 254 Productions the “Hearts on Fire” video is a perfect example of the crunchy, twangy, blues-infused Southern rock spanning the forthcoming EP’s six tracks. (Basically, if you’re at all down with the likes of Black Stone Cherry, then you’re already down with Kiss Kiss Bang.)

With pre-order and pre-save options now up on providers the likes of Spotify, iTunes, Amazon, and Google Music, it’s only a matter of time before this budding band starts blowing out new fans’ speakers.

Don’t know about you musicheads, but we find this song and band very “Easy To Love.”

Armed with a hearty hard rock sound topped of with deliciously melodic vocals, it’s no wonder this band has become a staple in their local underground scene in such a short time. Speaking of the new video, the guys noted: “We had an absolute blast filming the music video for ‘Hearts On Fire.’ We wanted to capture what it was like being on the road with us and a behind the scenes look at how us southern boys get down. The video was filmed over the course of a few shows with Buckcherry and we are super proud of how it turned out.” 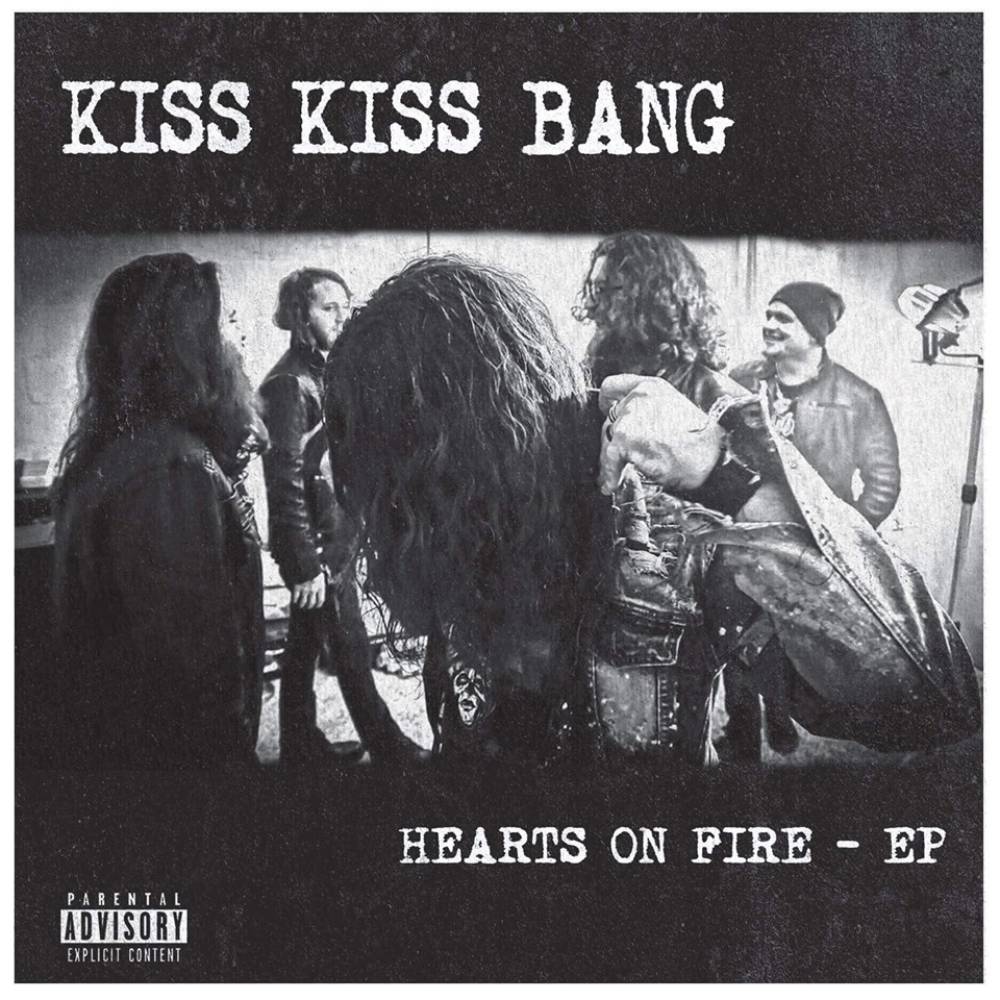