With his legendary band, The Heartbreakers, he ran up a jaw-dropping string of seven consecutive gold and platinum-selling albums from the mid-‘70s through the mid-‘80s. So, what was an acclaimed frontman to do after throwing down a seemingly endless slew of some of rock’s all-time most endearing classics? Well, for Florida-born signer/songwriter, Tom Petty, he carved out another classic — a multi-platinum-selling solo set.

Released 30 years ago this week (April 24, 1989), Full Moon Fever delivered exactly what Petty’s global legion of fervent followers had come to expect — well-crafted, radio-friendly rock songs — half of which clock in at a crisp and concise two minutes and change.

A tag team production and musical effort between Petty, founding ELO poster boy genius Jeff Lynne, and Heartbreakers guitarist Mike Campbell, the 12-track collection zinged with a fistful of instant radio and MTV staples, including “I Won’t Back Down,” “Runnin’ Down a Dream” and “Free Fallin’.” The record also sizzled with such other noteworthy highlights as the airy “A Face in the Crowd” and the Byrds remake, “I’ll Feel a Whole Lot Better.”

Very few folk ain’t down with some “Free Fallin’.”

An all-star celebration, Full Moon Fever boasted an array of cameos from the likes of George Harrison, Roy Orbison, Jim Keltner and Del Shannon. However, with Mike Campbell providing so much heavy lifting — guitar, bass and keyboards throughout, and Benmont Tench contributing piano on “The Apartment Song” and Howie Epstein dropping back-up vocals here and there, the lines could become a bit blurred between this being a Petty solo effort and an actual Heartbreakers release.

Sadly, we lost Tom Petty in October 2017, at the way too young age of 66. However, his music will live forever. And Full Moon Fever will remain a much-loved crown jewel of his impeccable catalog. 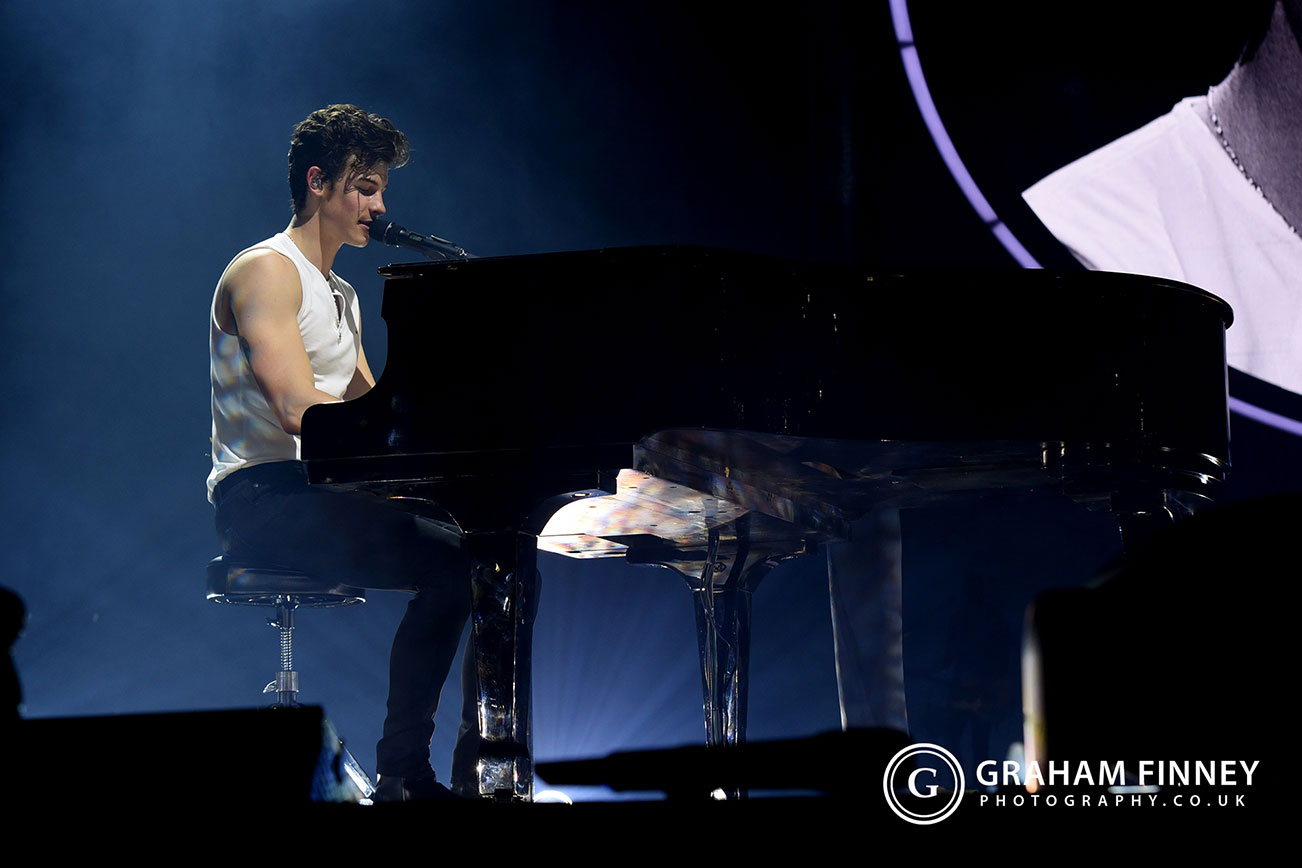 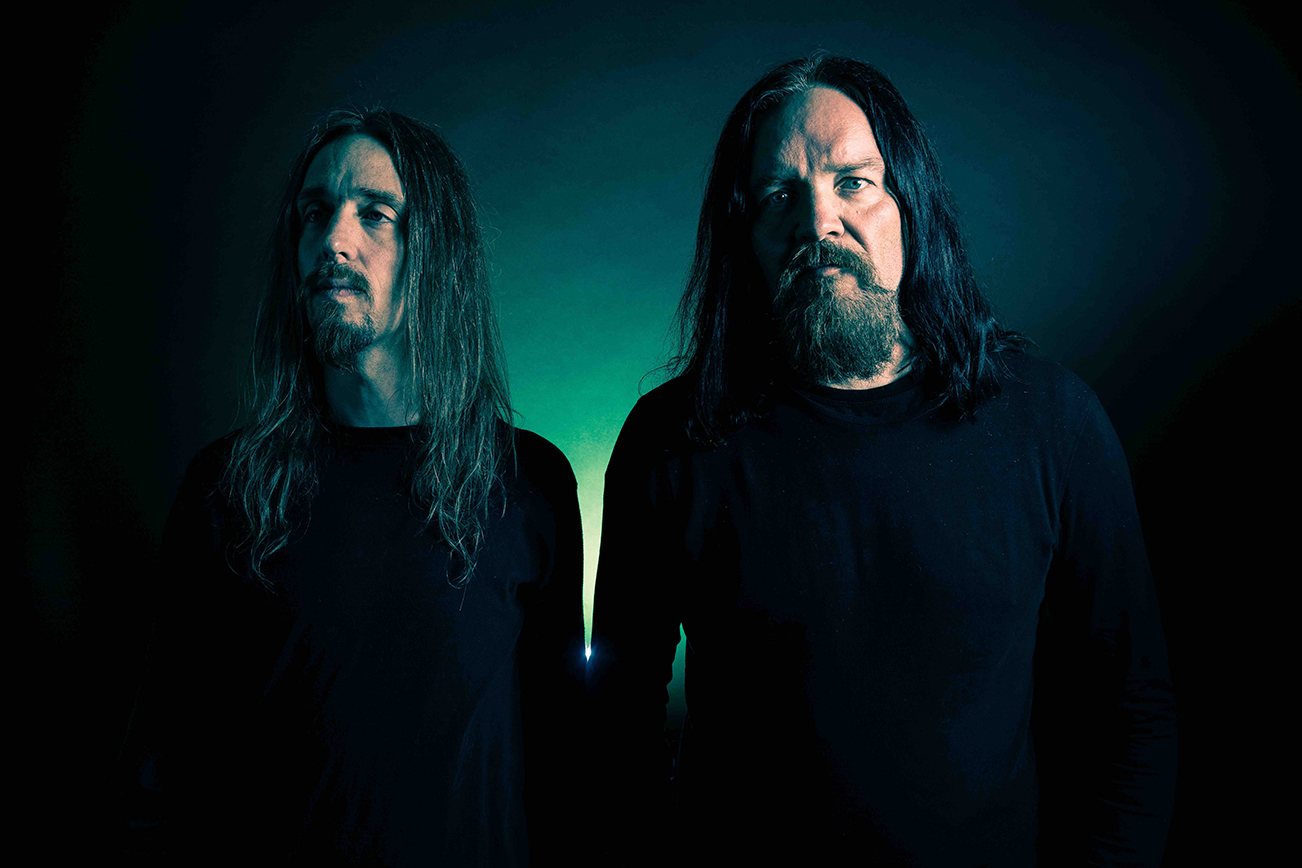