Calgary, Alberta’s post-black metal band, Numenorean are just about two weeks out from the release of their forthcoming sophomore album, Adore, a ten-track terror-fest that’s atmospheric, blasting and yummy. (Fans of Agalloch, Alcest, Deafheaven, Ghost Bath, and/or Gojira will certainly find something to love here.)

The foreboding depth on display can be sampled via any one of the first three singles released (“Regret,” “Adore,” and “Coma”), with the remainder dropping April 12th courtesy of Season of Mist. Pre-order your copy today so as to be ahead of the pack of late-to-the-gamers when this group starts to blow up.

To better understand both the musicians and influences that helped to shape the cascading riffs, metal movements, and raw and painful lyrics contained on Adore, we connected with the band for a Stereo Six, a rundown of six (5 plus 1 curveball) of their most influential albums.

Should you opt to not stream this song, you’ll “Regret” it!

01. Woods of Ypres – Woods IV: The Green Album (2009, Practical Art / Earache / Harvest)
– This record, to me, is a very personal album that spoke to me exactly when I needed it. It brought me along a tumultuous journey of hate, loss and deep suffering, which ultimately fuelled my writing in a much more positive way. I knew after finding this band, that the most honest expression of emotions through art for me, comes from being completely beat down and broken. (Brandon Lemley, vocals.) 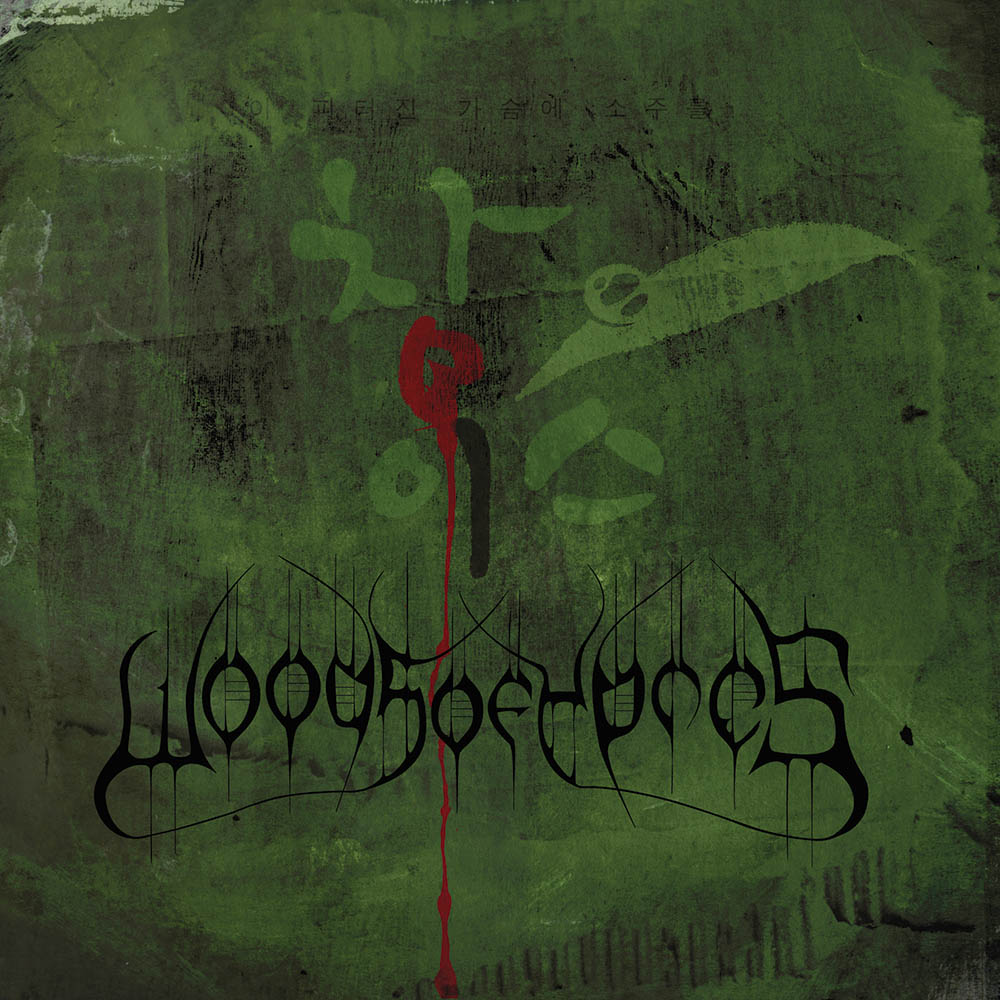 02. Gojira – The Way of All Flesh (2008, Listenable / Prosthetic)
– This isn’t the best Gojira album, but it has some of the best songs they ever wrote. “Vacuity” and “The Art of Dying” absolutely changed the game in that genre. This album definitely made everyone realise Mario Duplantier was among the best metal drummers of the modern era. (Byron Lemley, guitar/vocals.) 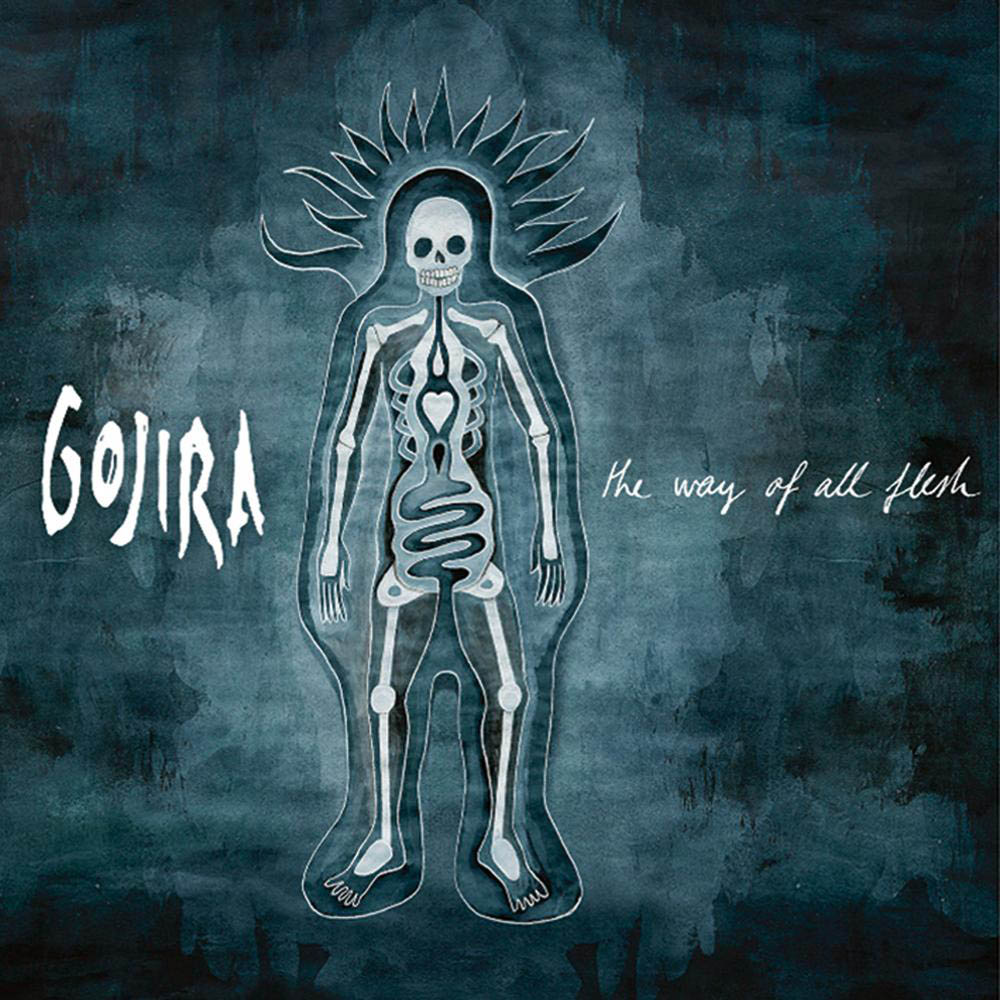 03. My Dying Bride – The Dreadful Hours (2001, Peaceville Records)
– This album is one of the heaviest doom albums of all time. They manage to combine depressive melodic parts with crushing heavy riffs. Aaron Stainthorpe has some truly haunting vocals and the lyrical content is deep and moving. (Jordan Diakur, drums.) 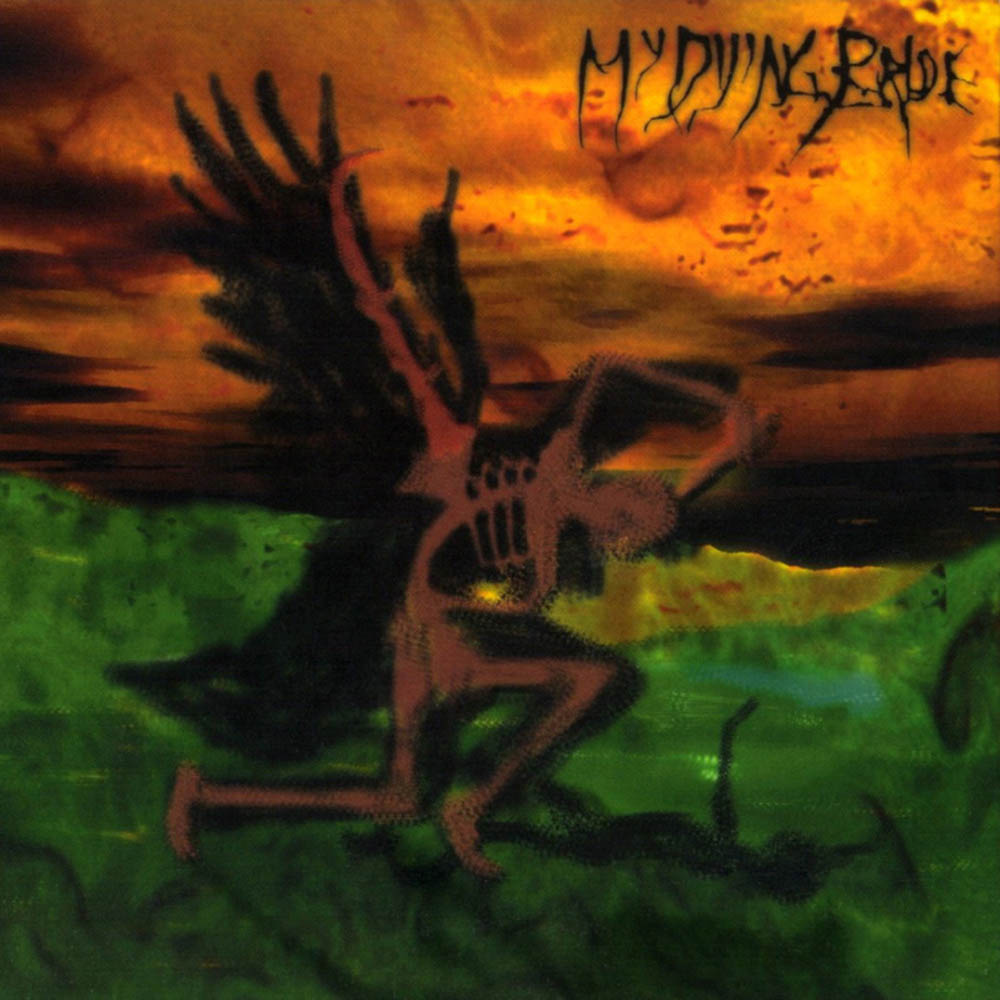 04. Neurosis – Times of Grace (1999, Relapse)
– When I have the desire to listen to an emotionally-piercing album, Times of Grace is always my choice. The flow of this album is absolutely flawless, and when you listen to it front to back, it will emotionally destroy you at your core. It’s a monumental and timeless album for me. (Evan Paulson, guitar/vocals.) 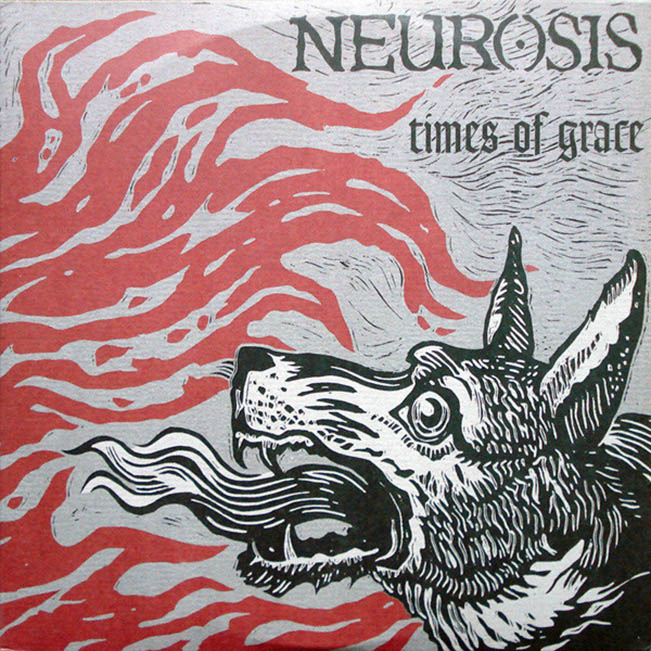 05. Coheed and Cambria – In Keeping Secrets of Silent Earth: 3 (2003, Columbia / Equal Vision)
– People either love or hate this band. You either get it or you don’t. This band has held a solid place in my heart for over 10 years now and this album is one of my favourites. (Tomas Ingham, bass/vocals.) 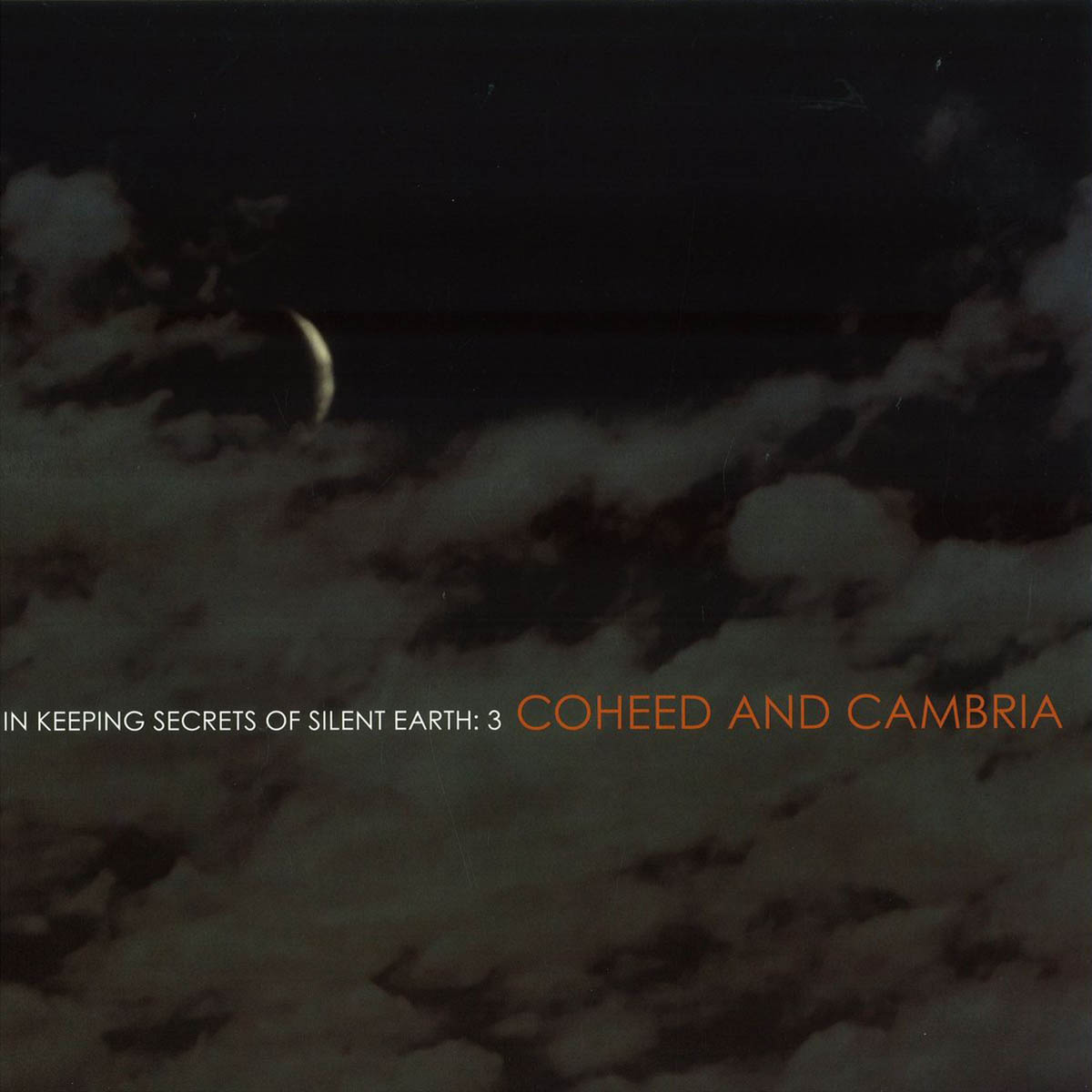 06. [Curveball] Third Eye Blind – Third Eye Blind (1997, Elektra)
– ‘90s dreamy goodness. Nothing in life is perfect, but this album sure comes close. I dare you to put this album on and not feel the need to dance with reckless abandon. Pairs well with a hot cup of coffee and a long summer drive through the mountains. (Roger LeBlanc, guitar/vocals.) 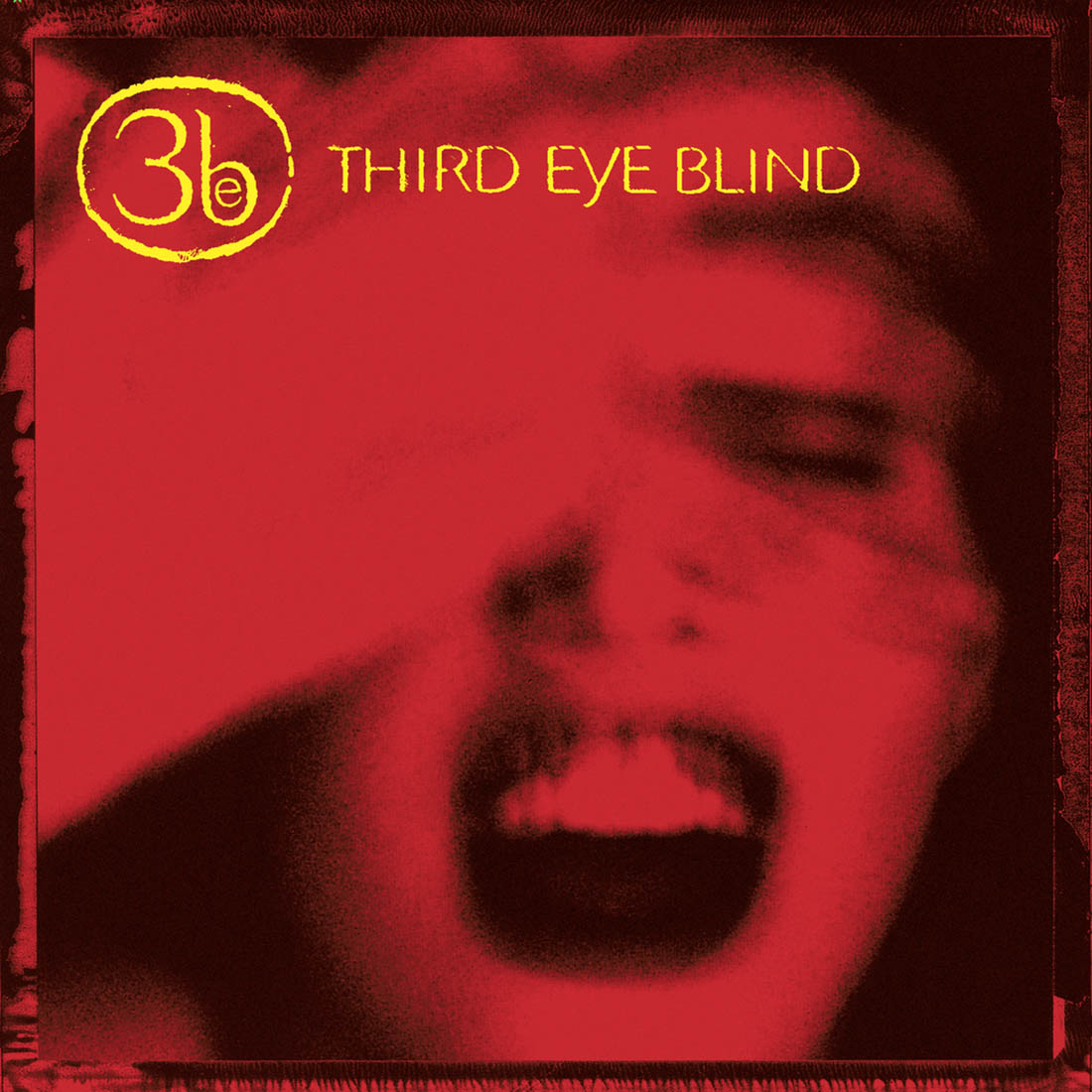 Due out on April 12th, via Season of Mist, the Adore album includes 10 brand new tracks that were all produced, mixed and mastered by Josh Schroeder. The album’s simple yet crazy powerful covert art comes from the mind of Luca Pierro, and Italian artist well-known for his dark and thought-provoking self-portraits.

We just adore the Adore cover artwork. Do you? 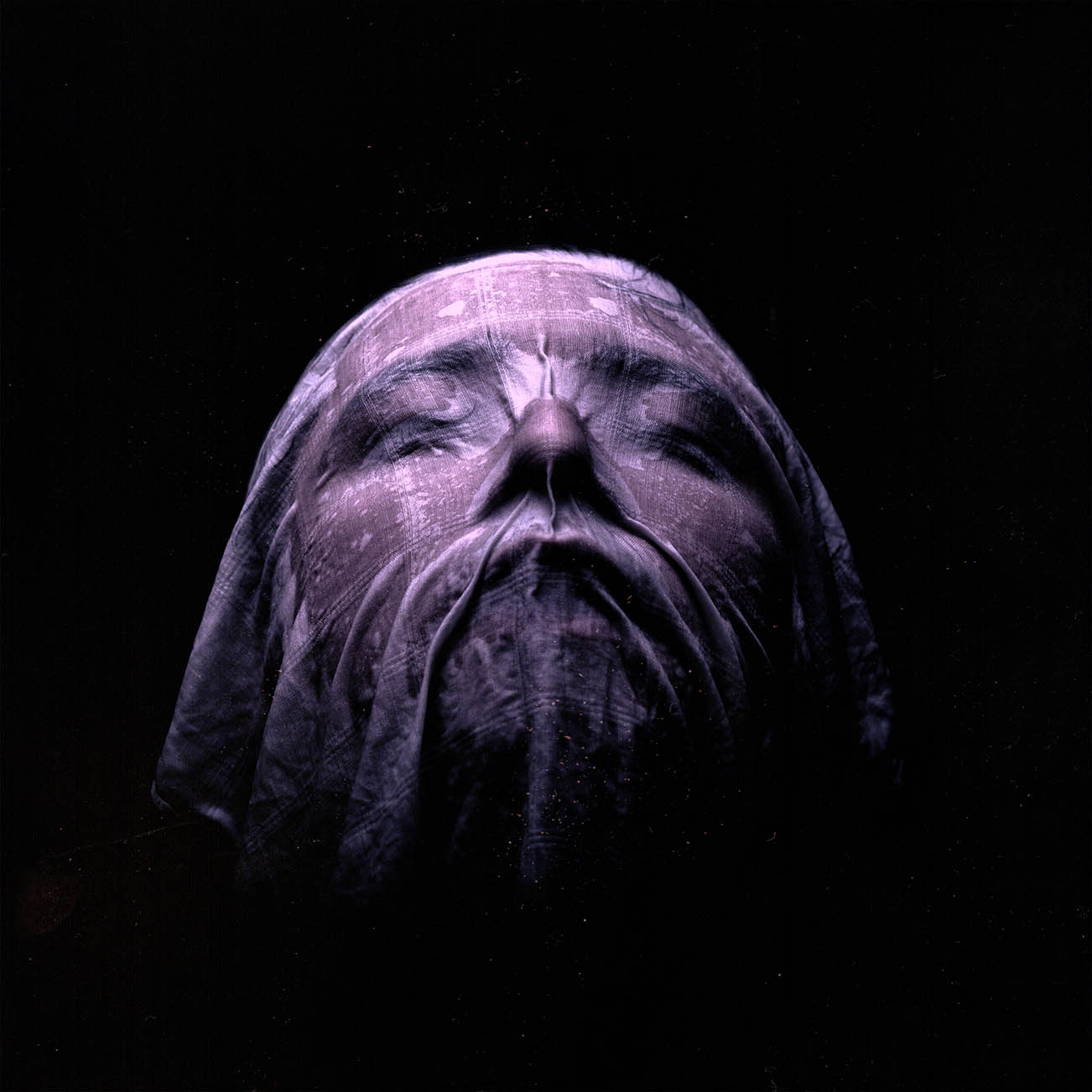