Italian solo metal outfit, NEKER recently confirmed a spring 2019 Canadian mini-tour consisting of nine stops across Ontario and Quebec, ending at GloomFest on April 13th in Sherbrooke, QC. The trek is in support of the artist’s latest album, 2017’s Louder, which features ten tacks of sludgy metal for lovers of all things Down, Pantera, Melvins, and/or Every Time I Die.

NEKER will be performing as a tight trio, the same triplet that re-recorded the above-mentioned Louder, and which dropped the video for their debut single “Sleeping Memories” on July 21st, 2017. Gt stoked on the music, check out the smashing Southern sounds below, not to mention our exclusive list of NEKER’s Top 10 Italian foods for a touring musician.

01. Pasta Fredda
– Cold, pre-cooked pasta that Italians call “pasta salad” generally dressed with tuna, olives, and hard-boiled eggs or with rocket and tomatoes. Do not eat it after it’s been 2 days out of the fridge!

02. Piadina
– Typical food from the Romagna region. It is similar to a taco but bigger and tastier. It is usually eaten with any kind of cured meat products or with sausages. I love it with Mortadella!

Much like the artist, you should play this song “Loud And Proud”!

03. Pizza Rossini
– A kind of pizza you can only find in my city and its surrounding areas. It’s basically a Margherita pizza with the addition of boiled egg slices and Italian mayonnaise. If you happen to go to Pesaro, try it!

04. Nutella
– Nutella is a very famous Italian chocolate hazelnut spread. I suggest trying it with piadina as a dessert.

05. Ciccioli
– These are extremely hard to explain. They are small pieces of pork meat, extremely tasty. Here’s a link that will hopefully help you to understand what I’m talking about. 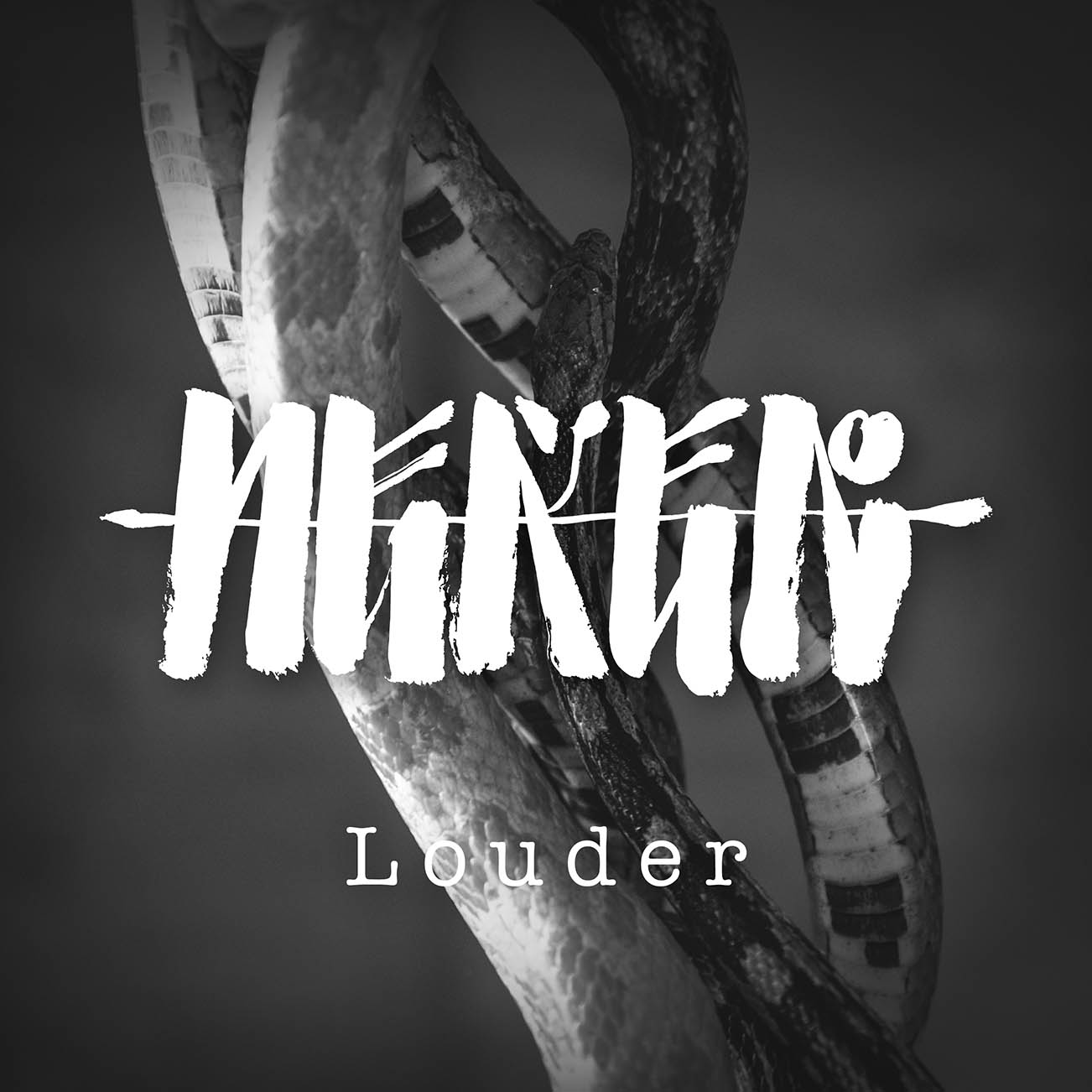 07. Mortadella
– The queen of cured meat products. I call it the “queen” because in Italy, Mortadella is a feminine name.

09. Torrone
– A typical Christmas dessert. This too is difficult to explain. Here’s another link for reference.

10. Crescia di Pasqua
– An Easter recipe typical of my area. It’s a sort of extremely tasty bread made with cheese and black pepper.

“No Faith” in this band? Check this song to be proven wrong.

Here’s the poster for the spring tour. Buy your tickets today, folks! 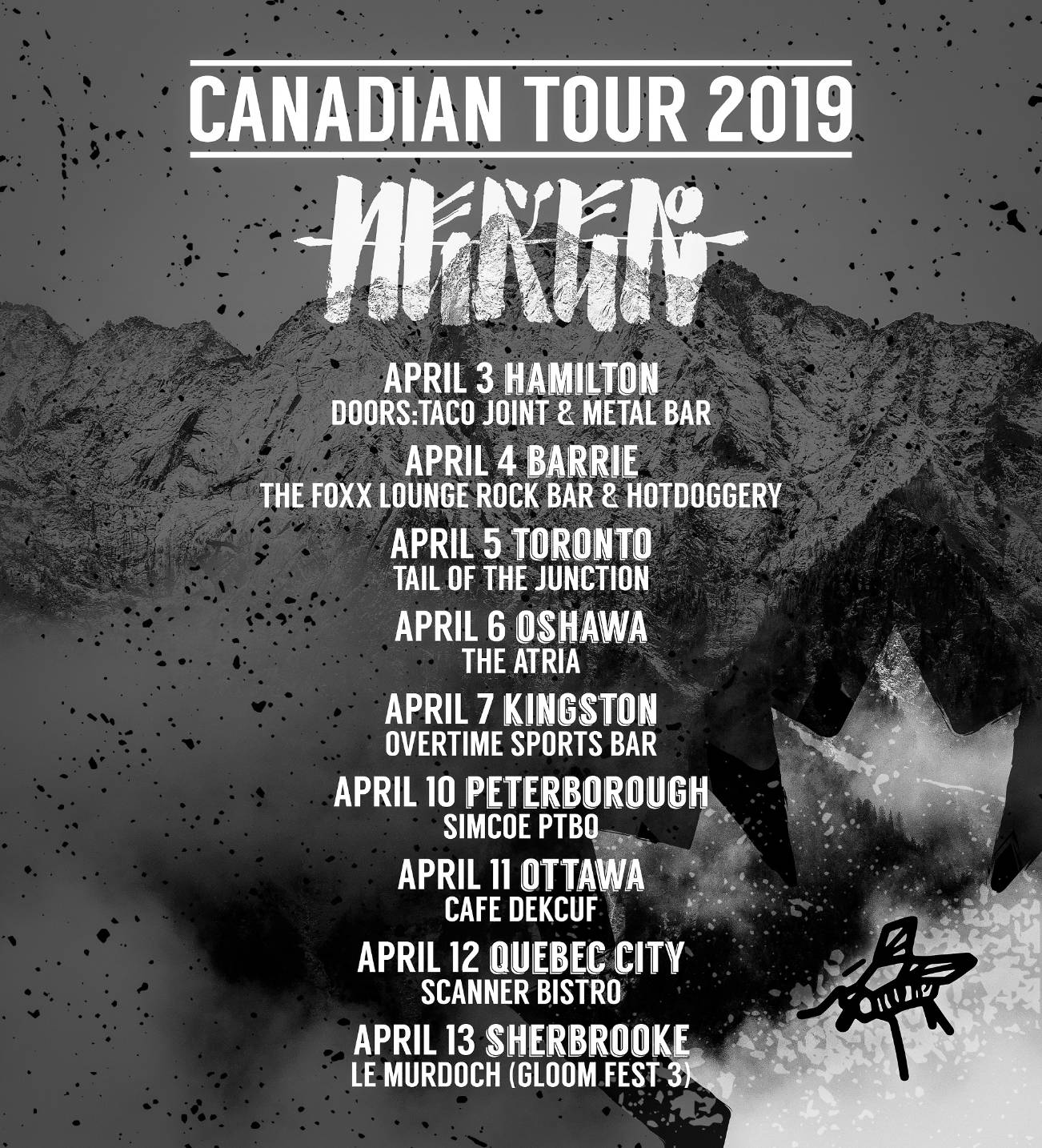