Aren’t there enough outstanding black metal bands from Norway yet? Apparently not! Even though Nordjevel released their very successful self-titled debut LP in 2016, they’re still being stumbled upon by those that haven’t yet quenched their black metal thirst for new blood. A quick three years later and here we are with Necrogenesis, their super promising sophomore effort. (Grab your own copy via France’s Osmose Productions here..)

To nail the signature black metal sound, there is definitely a formula involved and Necrogenesis does it with ease. Shit-tons of double kick drums, crucifix bending riffage, and vocals that are more brutal than anything came out of Regan MacNeil’s vile mouth during The Exorcist. Nordjevel didn’t wander away from what made them practically an overnight underground sensation with their debut album, but they most definitely improved upon it.

Necrogenesis is comprised of nine unholy compositions that mesh well with each other but… (bonus ellipse added for dramatic effect)… there is one track that is not like the rest and that is “Panzerengel”. This is Nordjevel’s best song to date and I expect it to be included during encores for years to come. Maybe it’s the wall of the signature black metal guitar chording paired with the boom-tap beat and accompanying bass line that did it for me, but I really think it’s the last minute of the song that puts it over the top. There’s a keyboard interlude wherein you envision a war about to take place and with the following porn reference aside, it swells up to a climatic, rifftastic finish.

Grab some sunblock before sampling the single “Sunset Glow”.

Nordjevel should pat themselves on the back for not falling into the dreaded sophomore slump. Their second album is outstanding and is both destined to create more opportunities, and garner more fandom throughout this album’s life cycle. Many hails from this PureGrainAudio writer!

A recent shot of this beautifully horrifying band. 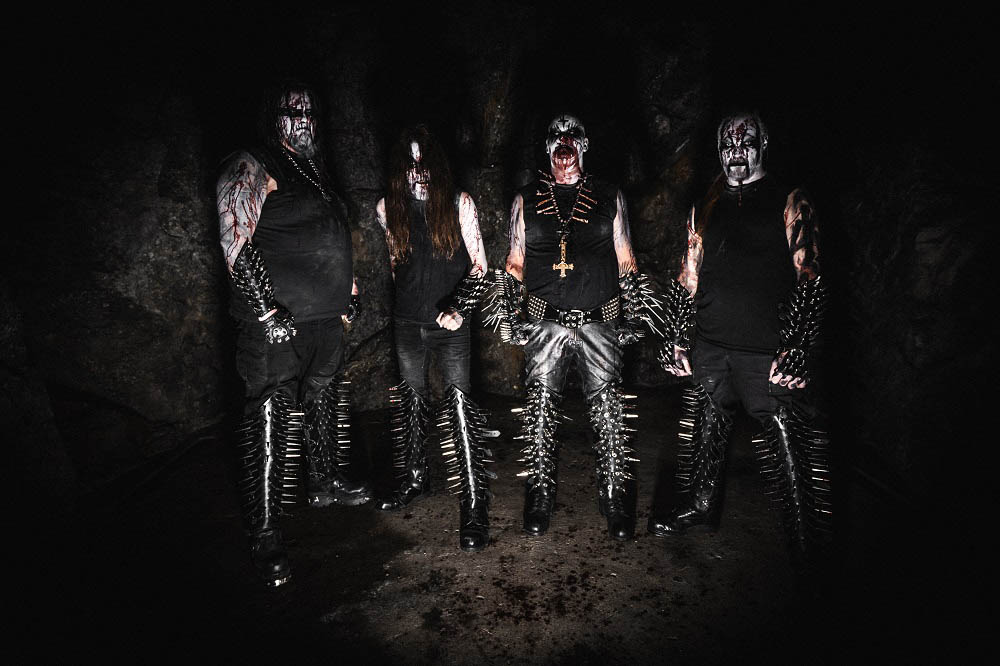 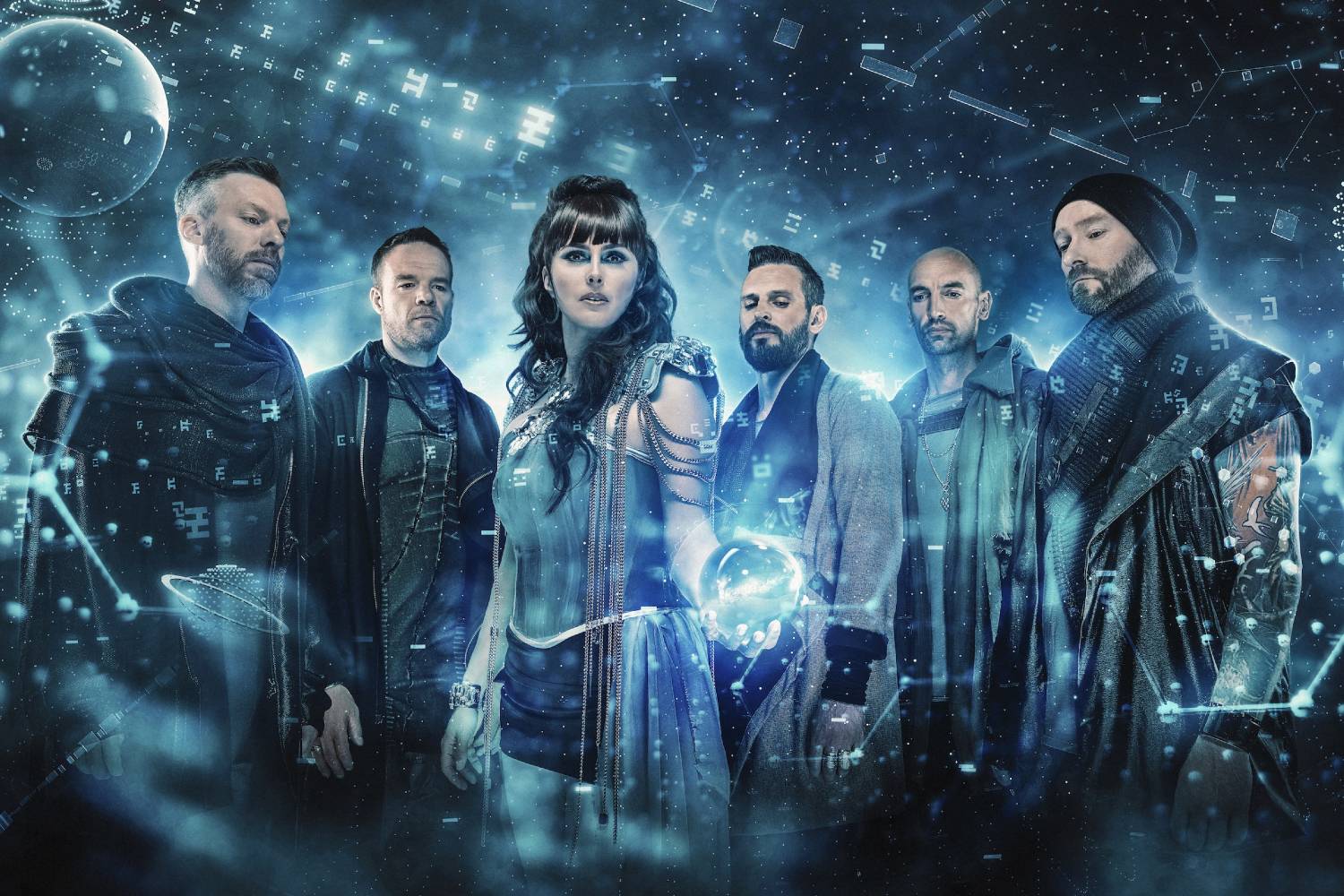 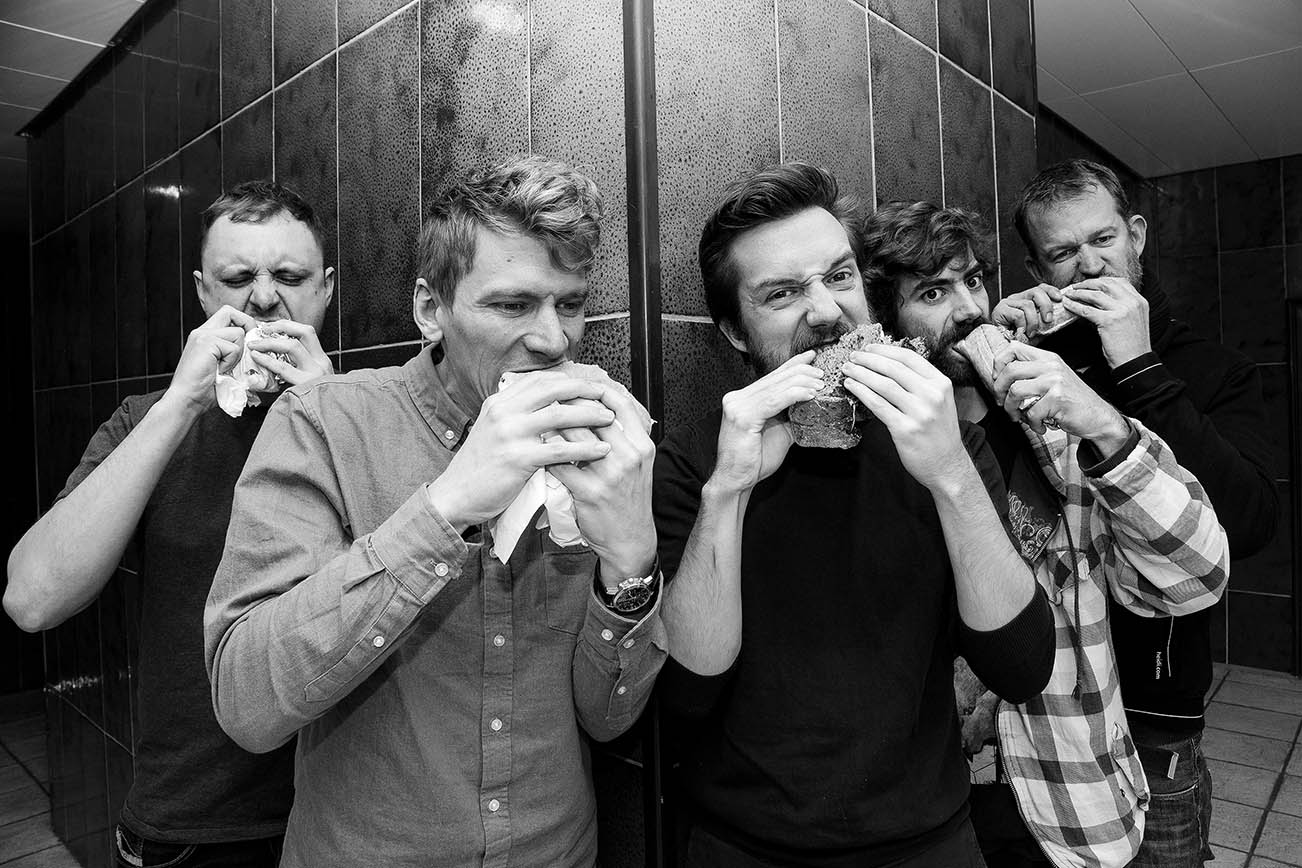