Jeff Buckley’s story is a tragic one that has become legend and falls into iconic popular music history (without the usual drug problems) – a young artist with immense talent rises to stardom a little too quickly and just as he’s about to evolve into something truly unbelievable, he is taken from this mortal coil. It’s all the more tragic and mysterious in that he simply walked into the ocean and was no more. He left us with one magical studio album, a live record, and some outtakes and b-sides which, whilst influential and potent, is not nearly enough when you grasp the artistry behind it all.

Tiffanie DeBartolo has finally, with artwork by Pascal Dizin and Lisa Reist, put the story to paper in graphic novel form with GRACE: Based on the Jeff Buckley Story (pre-order a copy from Amazon here). Graphic novels of this kind are usually either great or mediocre, and luckily this one falls into the former camp. Using a palette of blue, white, and black, the look of the book already creates a melancholy atmosphere, but the lines are delicate and precise without being robotic. Shifting from loving portraits to almost cartoon images throughout the book, there is a genuine journey that is eased along by images that really draw the eye – this is a “make or break” factor when it comes to this medium.

The story runs parallel between the Jeff history and the tale of Henry Fisher, a fan that was inspired by Buckley to start writing and singing his own music, finally meeting his idol and being given an opportunity to break out. It gives the reader a greater scope of Jeff’s reach as a musician, whilst digging deeper into his own story. Jeff was the son of the immeasurable Tim Buckley, hugely talented and influential in his own right, but not the father that was needed. The storyline touches on this many times, with the son trying to get out of the father’s shadow in an industry that tried to keep him there – not only was it emotionally traumatic for him, but it pushed him to expand his musical boundaries and break away completely. It’s a very human tale and tenderly addressed here.

Check out Jeff Buckley’s video for the single “Grace” here:

It may sound like a dark and depressing book, but there is a ton of genuine and laugh-out-loud humour laced throughout, and it balances out the melancholy tremendously (I suggest listening to Grace as you read it – you won’t be disappointed). We get to meet Jeff’s muse/lost love, bandmates, friends and family, all of whom had an impact on Jeff’s life in one way or another. The band itself are the funniest of all, with each member bringing some quirk or another that is expertly portrayed with quick frames and punchy images.

Beyond all that, we are shown his struggle to be heard, signed, and ultimately battle the rock stardom that he tried to avoid whilst still letting the world hear his music. By the end, you get the idea that should he not have passed away, we would have seen this phenom buck the corporate music industry, move underground, and work his magic in a very Tom Waits-ian tempo and delivery. What might have been…

As a fan, I think DeBartolo has captured the essence of Jeff Buckley with heart and soul, highlighting both his darker brooding side and also the kid within that finally got what he wanted and the pursuit of having fun doing it. It’s very warmly presented, the prose and imagery put together with true care and consideration, a tribute to an artist and musician taken from us way too early. This one is for the fans, and it’s marvellous. 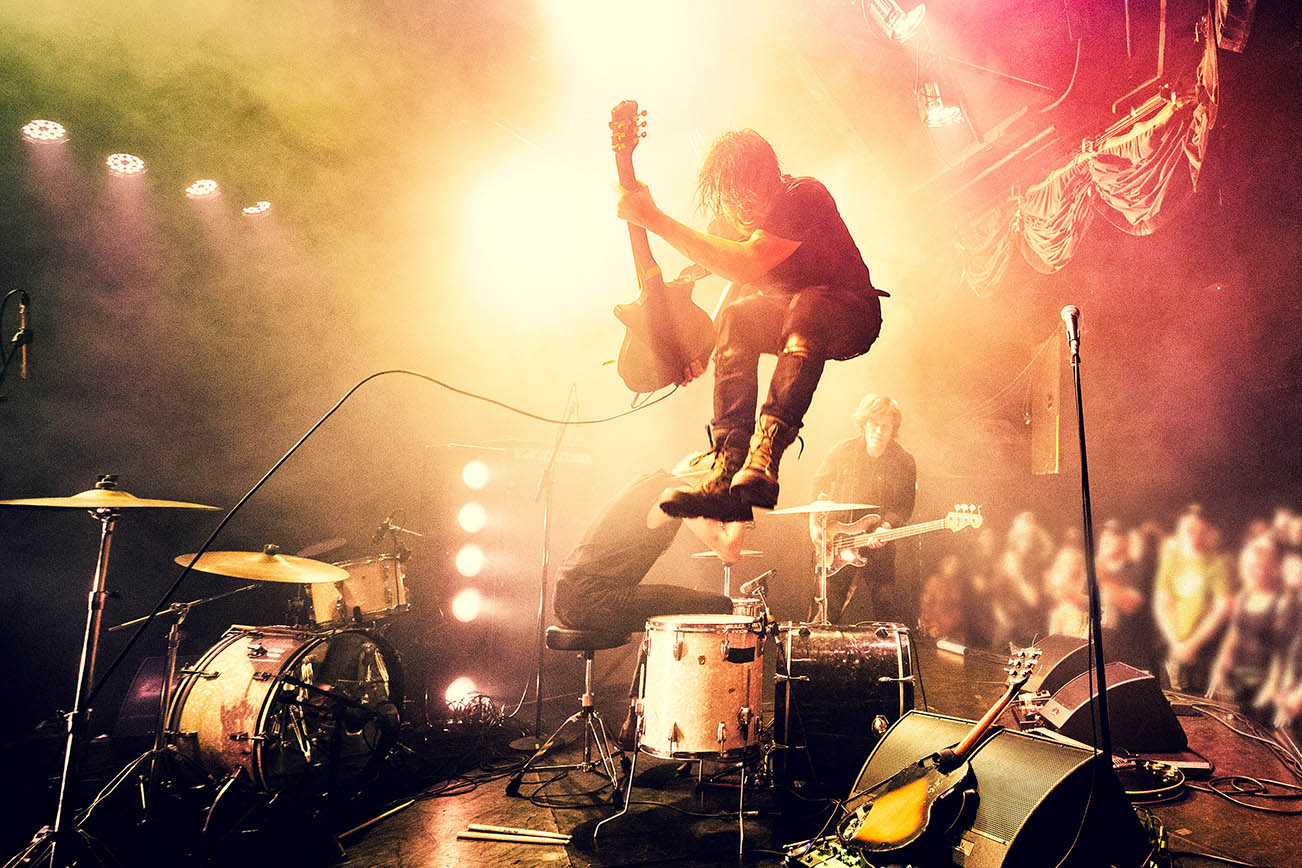 ‘Hear Me Out!’ REIGNWOLF Frontman JORDAN COOK on Growing Up in Saskatchewan, Moving to Seattle, and His Band’s Long-Awaited Debut 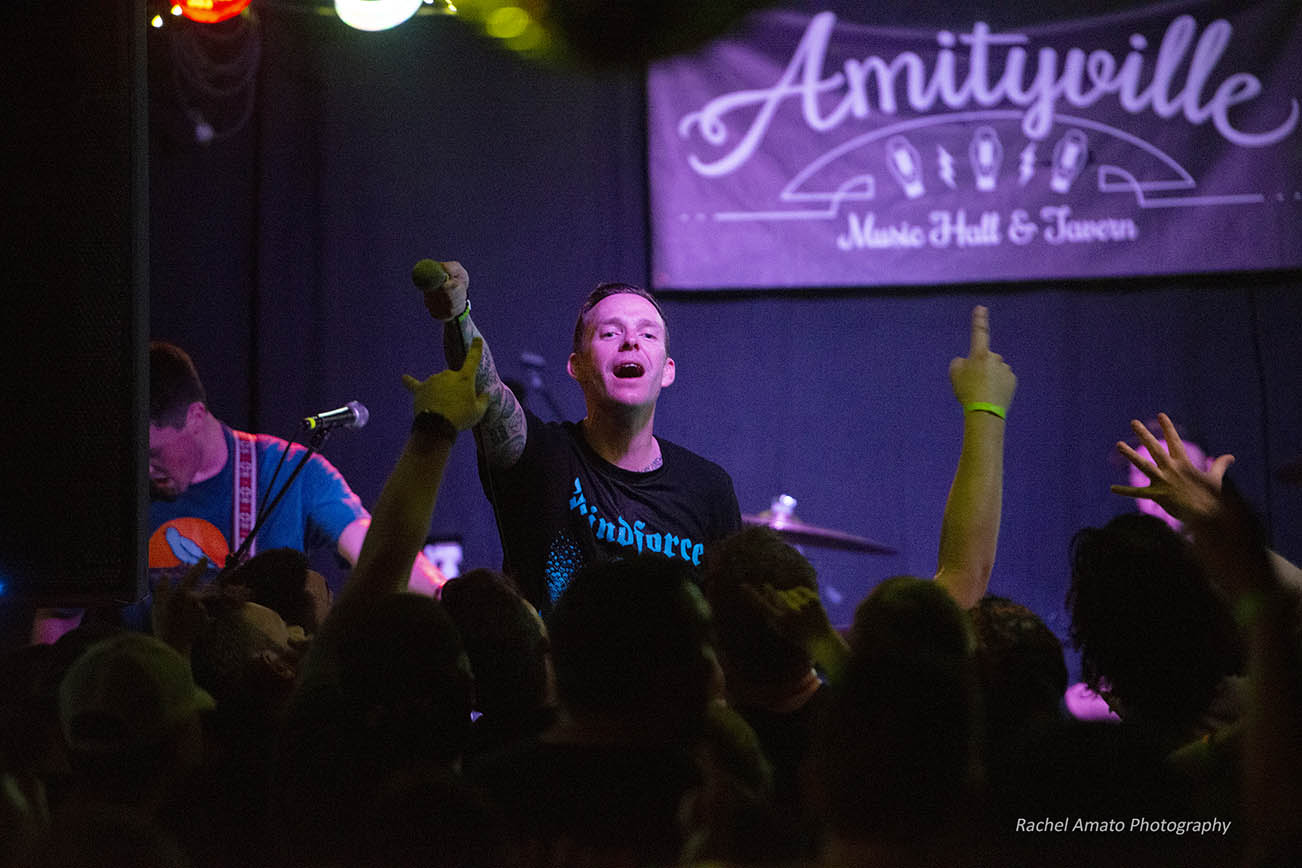