A marked change in the group’s sound and musical direction, the cover artwork, created by Jacob and Brenden with help from photographer Jane Koszycki, also reflects these differences. If you’re down and in the area, Rogue are playing a release show at Frankie’s Inner City on March 29th with Sliver Age, Small Stresses, Outside, and Equipment.

“We wrote ‘Knowhere’ at the end of 2017 and was the first song we wrote specifically for the EP. The song was more unique than the ones we previously created. ‘Knowhere’ quickly became one of our favorites to play and we had a great time piecing it together. The songs lyrics describe loneliness, stress, anxiety, and being overly-tired. The music video process was both exciting and exhausting. We set up in our lead singer and guitarist, Jacob Zuniga’s garage. Everything about the video was DIY. The TV’s came from corners and by garbages around Toledo. We got our good friends Christian Spetz, Mia Zuniga (Jacob’s sister), and Nick Swisher to help film the video. The editing was mainly done by our lead guitarist, Brenden Doran alongside Christian Spetz and Mia Zuniga.” 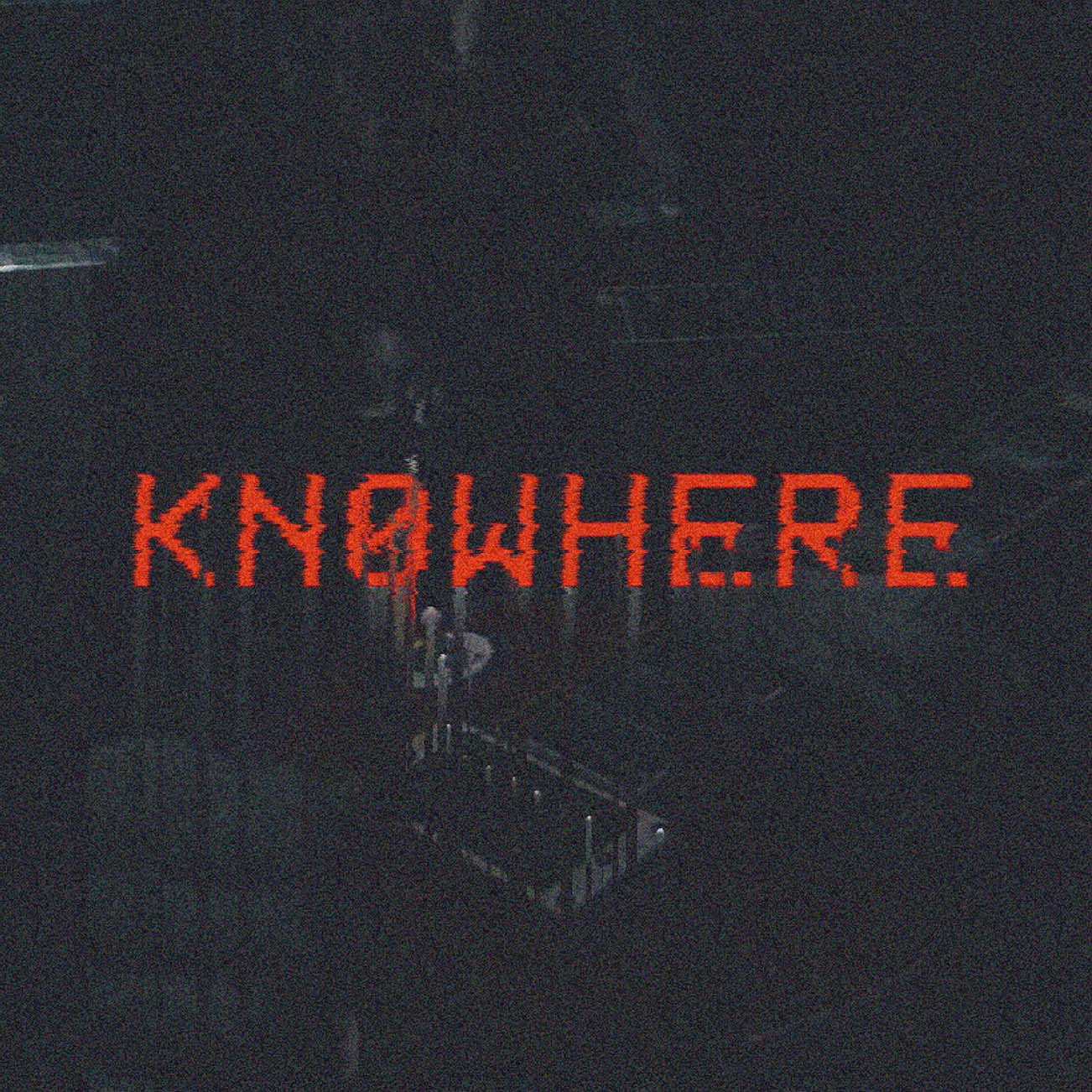 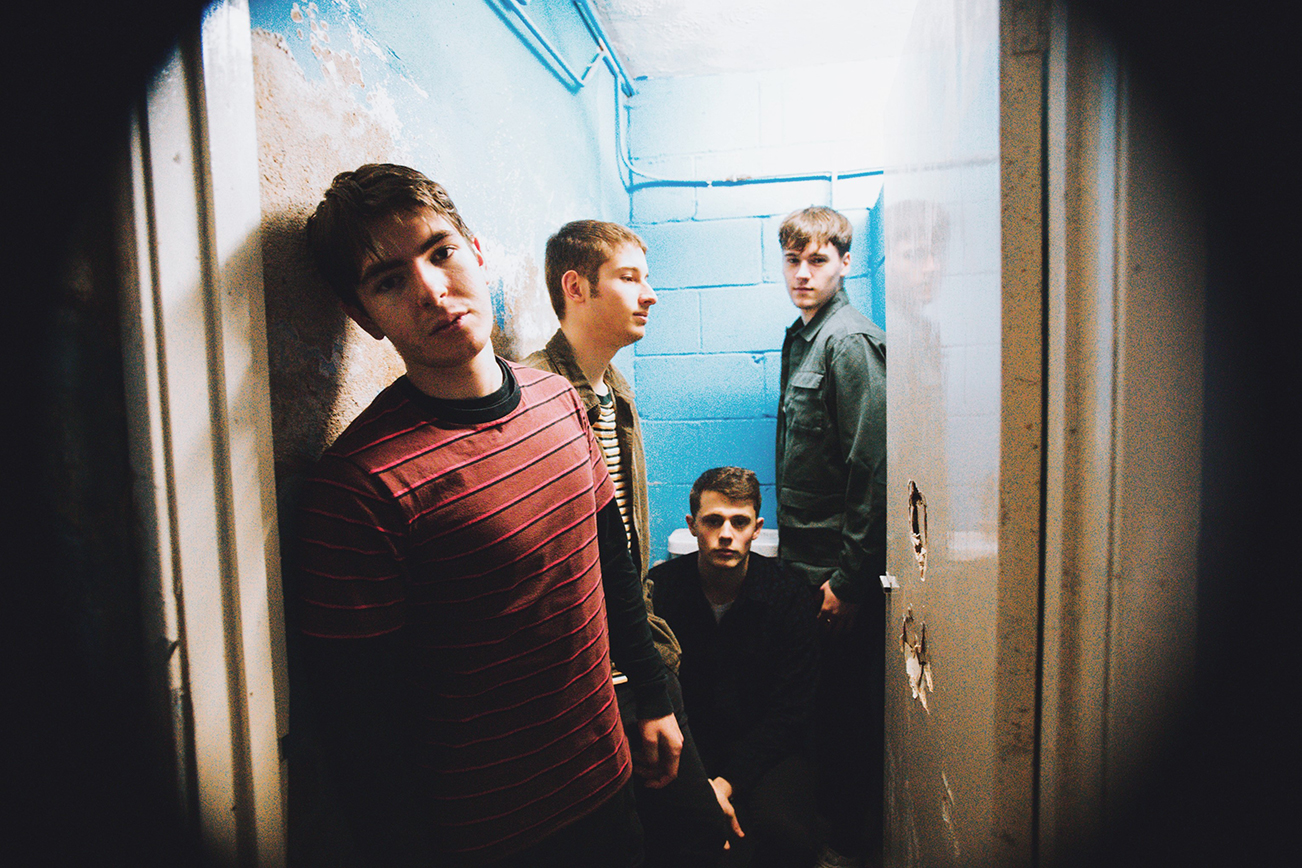 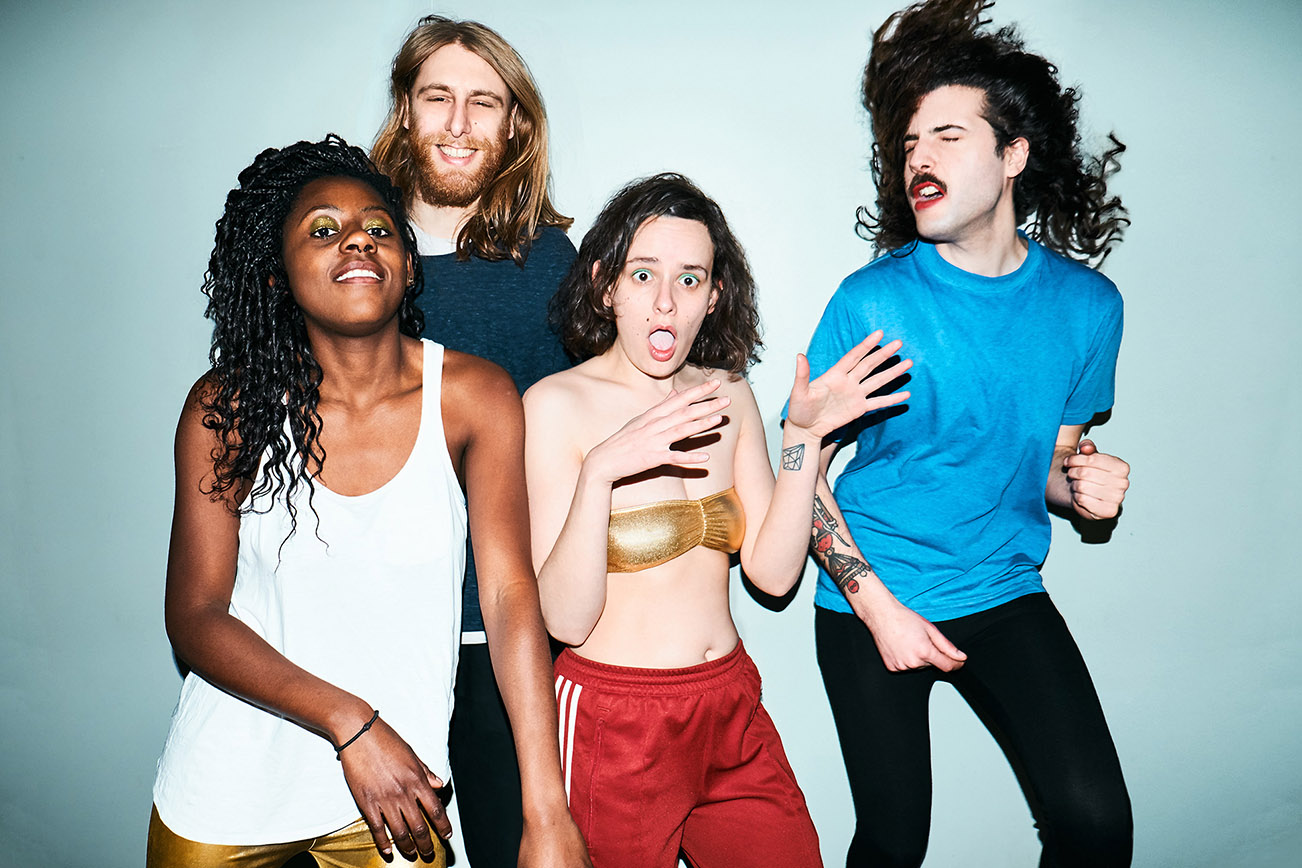