We have a really cool free song download for you today from the synth-rock band Magnetic Skies; check out the title track to their debut EP, Dreams and Memories. The album was just released on March 22nd via ReprinT Records and you can purchase it through iTunes right here, or through BandCamp here. The four-track EP is the first official offering from Magnetic Skies after just forming in early 2018, primarily as a duo led by singer-songwriter Simon Kent and singer/programmer Jo Womar.

When the two were commissioned to collaborate for a special arts and charity show, they discovered great musical chemistry between them in rehearsing for that performance. Kent and Womar bonded over their love of electronic music such as Depeche Mode, New Order and The Cure. They decided to move forward with some songwriting, which was an unexpected move for Kent personally as he had just released a solo record that was receiving national radio airplay and resulting in shows with artists like Echo & The Bunnymen, Emma Stevens and The Christians.

Commenting on writing the EP, Kent said, “The Magnetic Skies songs took on a life and direction of their own, everything just flowed. Although I had a great band and backing at radio, sometimes you just have to follow your instinct and your heart. And this is where my heart wants me to go.”

Womar added, “Writing the songs has been a really exciting adventure! I have a really cool collection of analog and digital synthesizers, which are the foundation for the tracks. Simon can play a bit of everything, so he was able to contribute keys, guitars, and bass to finish everything off.”

Despite this just being a four-track EP, Kent and Womar now have enough material for two more EPs set to be released this year and a full-length record to follow. Prepare for a journey in ambience, soaring melodies and inspirational, finely-tuned songs. 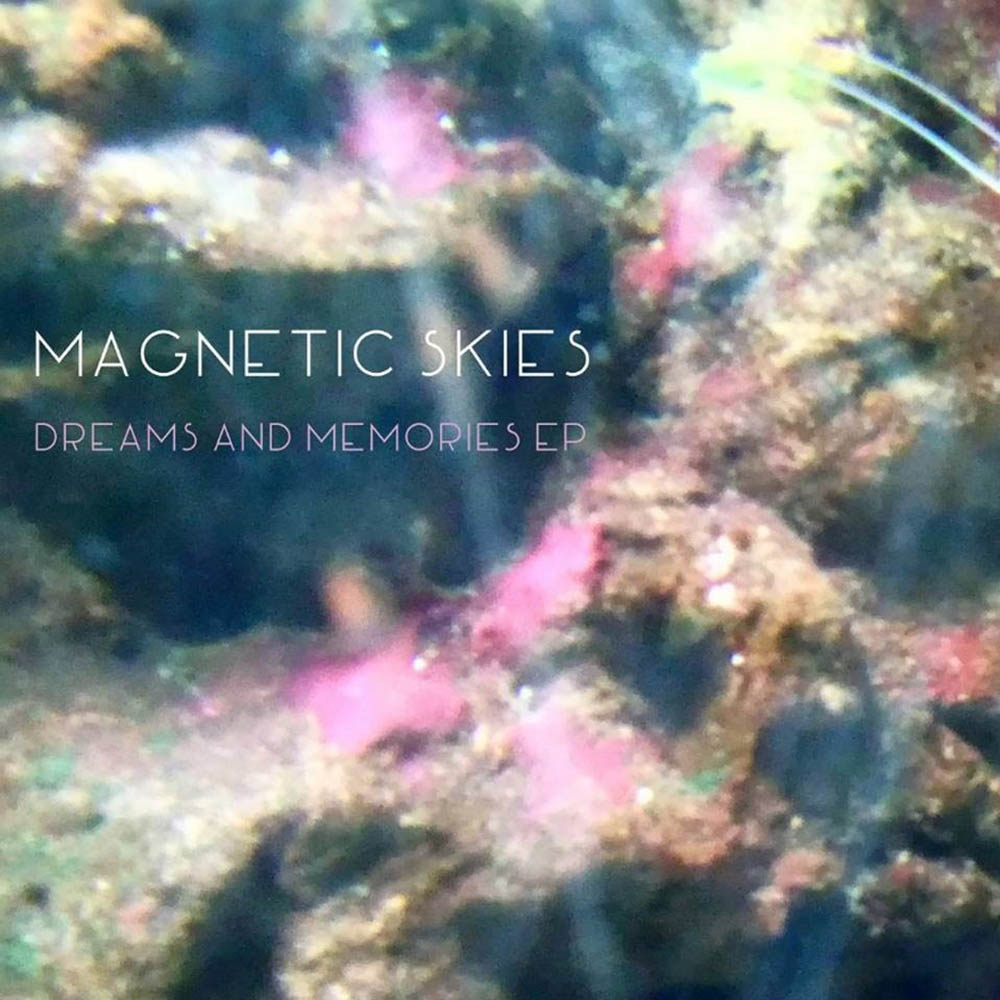 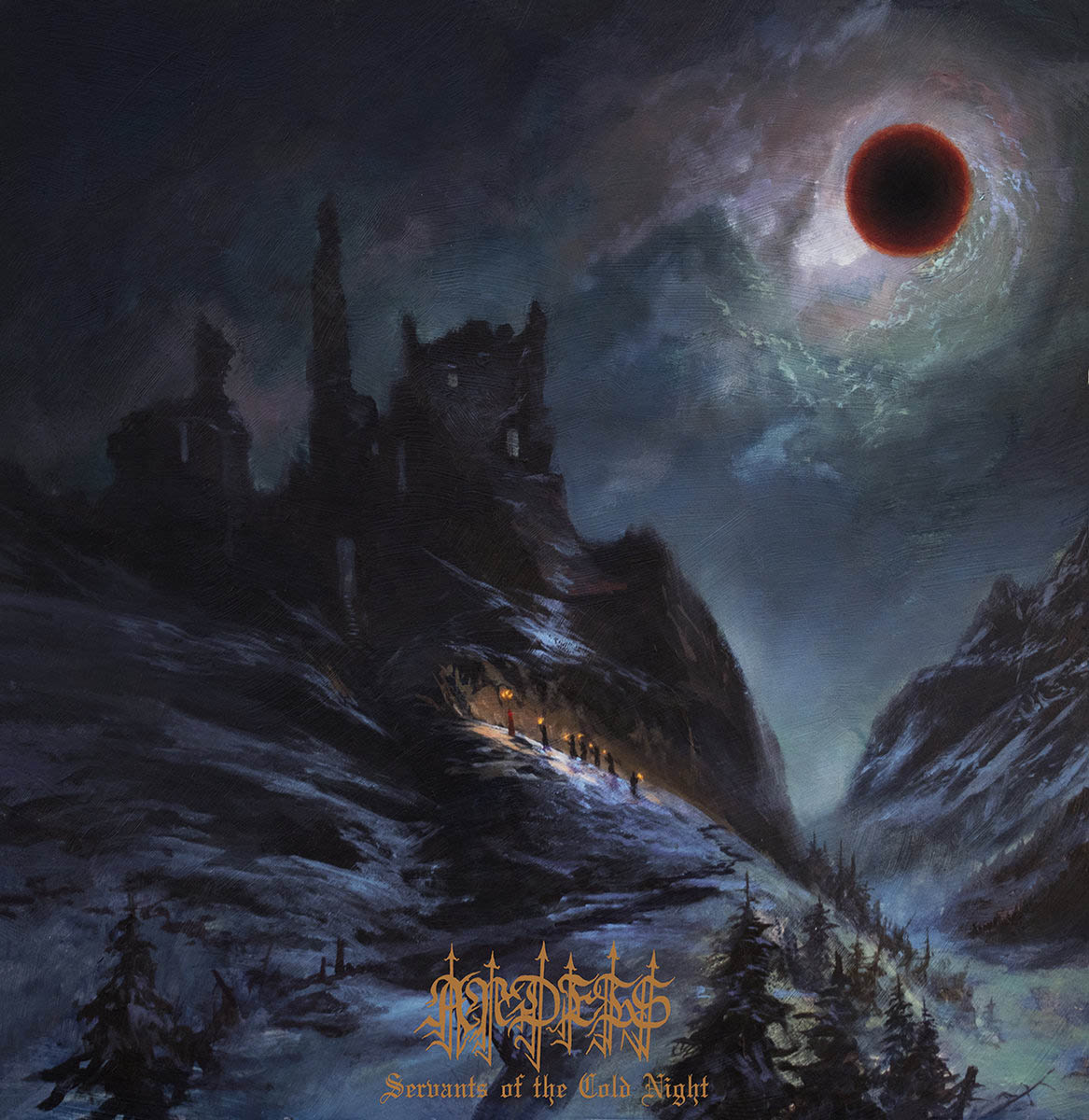 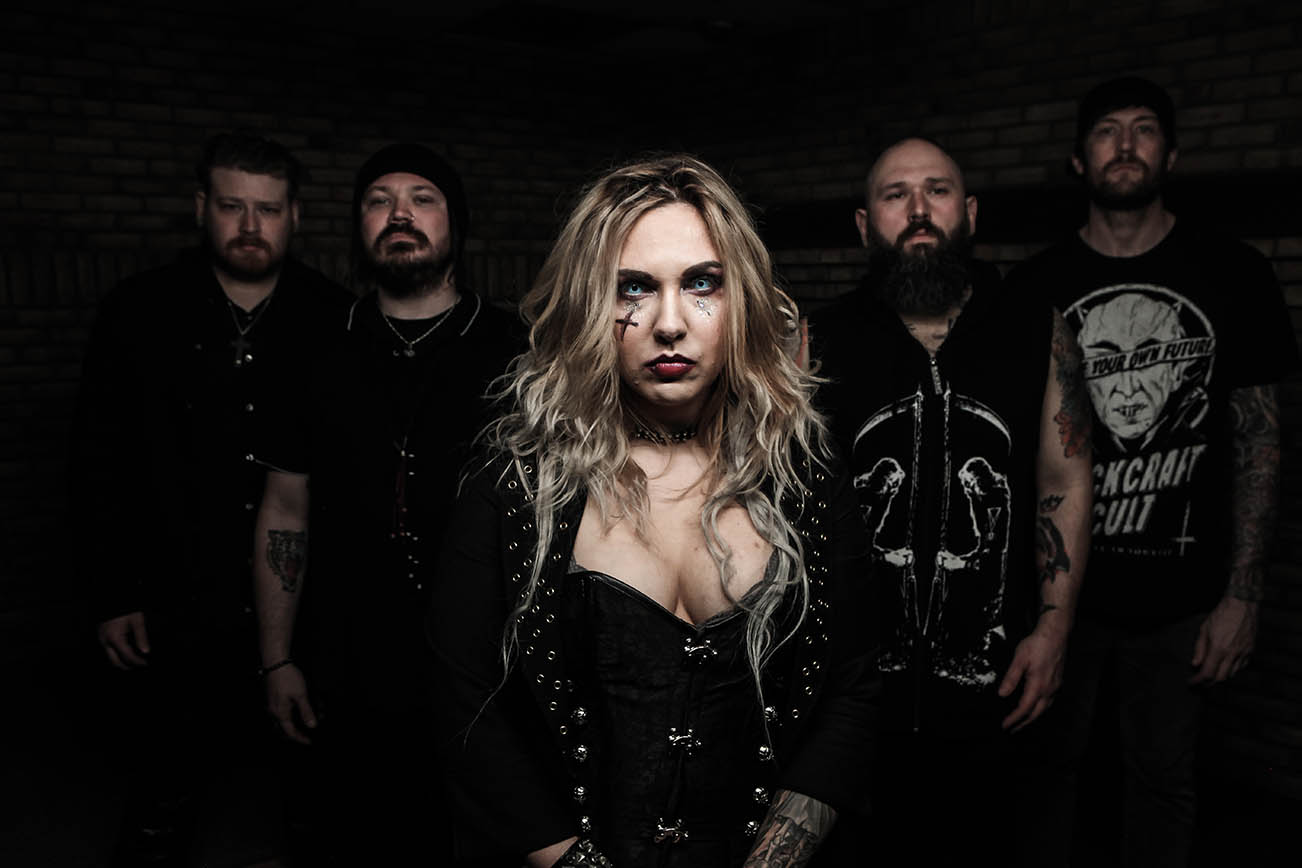