Released on March 1st, “Reflections” is the super-crunchy new single from Pittsburgh, Pennsylvania’s female-fronted alt-metal quintet, Reign of Z. Led by the incredible vocal work of Zosia West, the unsigned (for now) band, which is rounded out by bassist Stephen Berg, guitarist Steven Lords, and guitarist Zach Cunningham, is slowly ramping up for the release of their album, Mirrors and Memoirs. With West’s soaring vocals interwoven into equally heavy and melodic passages, the group have a winning formula for both lighter-waving and moshpit mayhem.

As Reign of Z push their music out to new listeners by any means possible, including an ongoing radio campaign, Indiegogo crowd funding campaign (which exceeded their goal by 20%), radio contests, and more, we’re here to help the cause by debuting the brand-new music video for the above-mentioned single, “Reflections”. Peep the video above and find more music via www.reignofz.com, Spotify, Apple Music and/or Amazon.

If you’re in the area, the group’s next upcoming show is their CD release party on April 27th at Mr. Smalls Funhouse with Winters Descent, Arcane Haven and Oceans To Ash. Until then, we’ll leave you with some parting words from Zosia herself wherein she comments on the single and forthcoming album; “This is the most exposed and true song writing I’ve written up to this point. Each song was written at different ages in my life and reformatted for listeners. Experiences from 8, 16, 24 and present.

Another track worth you time… def watch the “Whispers In The Walls” lyric video. 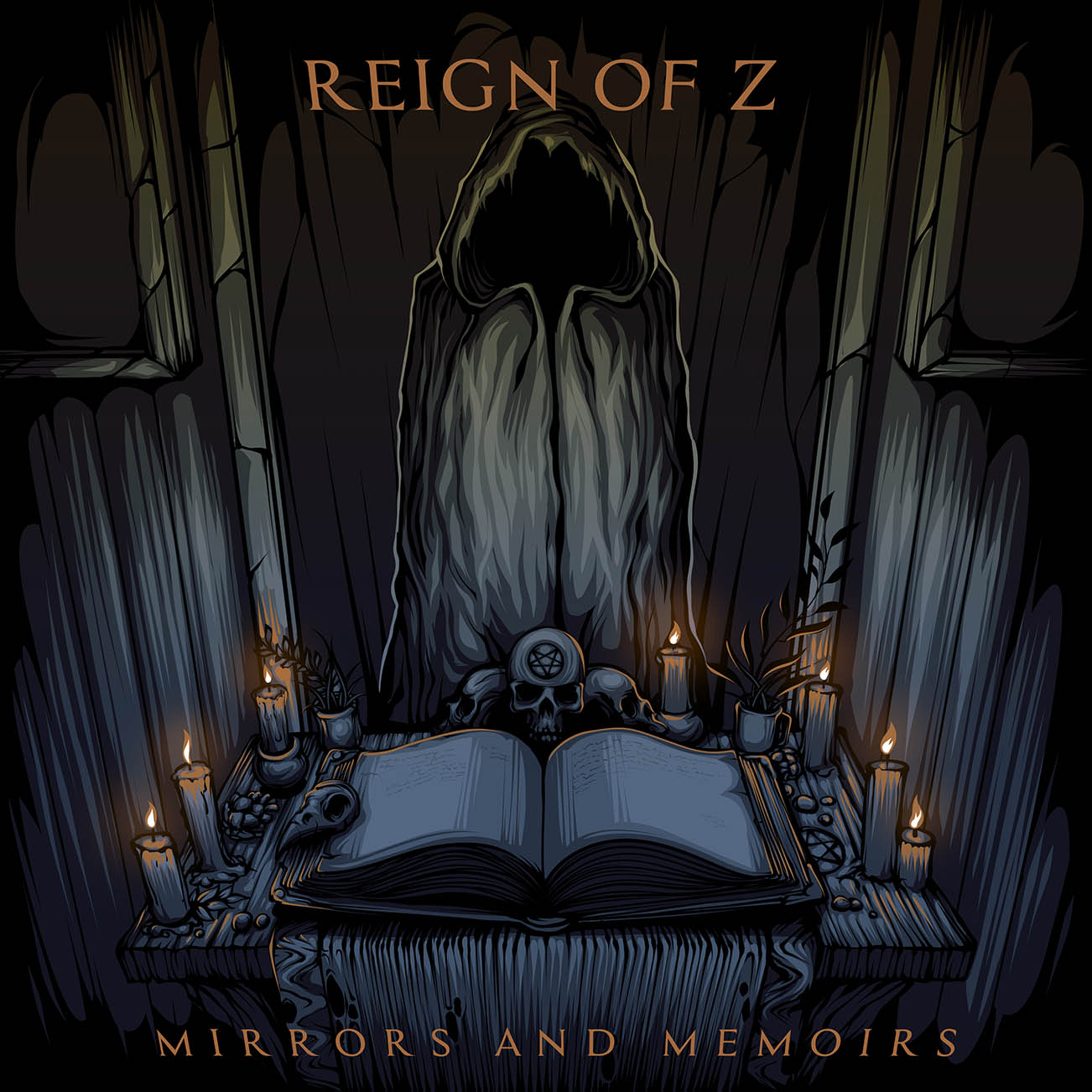