Celebrating their ten-year anniversary as a band this year, independent Montreal rock trio Chair Warriors (who we’ve previously featured) have are stoked to debut their latest single, “BADWORLD”. The melodic group of very talented musicians have, over the years, caught the attention of high-profile Canadian acts the likes of I Mother Earth, Jeff Martin of The Tea Party, plus the Welsh group The Joy Formidable. None of whom are bad people to have as fans their your tunes, right?

For the uninitiated, Chair Warriors’ debut EP, A Thousand Words, was recorded way back in the fall/winter of 2011 with engineer Glen Robinson. Since then, they’ve established a dedicated local following, playing over a hundred shows around Montreal, Quebec City, and Ottawa, in addition to several stops in Toronto. The guys released their seven-track Dawn of Edo EP in September of 2017, an album inspired by lead singer Brandon Mignacca’s interest in Japanese History, specifically the Edo period and its importance towards their cultural, political, and military evolution.

Now, vocalist and keyboardist Brandon Mignacca, guitarist Rob Flis, and drummer Gopal Devanathan continue their musical voyage with more new music. If you’re in the vicinity, be sure to check out their show on April 23rd at La Vitrola in Montreal.

Even if this is a “BADWORLD”, at least there’s good music.

“This song is a way for us to break out of the mold we been known for. Over the years we developed a style of composing, but now are actively seeking new ways to keep things fresh and unpredictable. Usually, our music is very piano-heavy, but this time you’ll find fat guitar riffs to be front and centre. ‘BADWORLD’ is about the extremes of sexual dominance and submission.

“Who knows, maybe the next one will be about puppies, it doesn’t matter; no limitations, just creativity, and freedom! We would like to give a shout out to Matt Ananian (co-lyricist), Jawny Martino (co-producer and mixing) from Cowboy Meets Pirate, and Tom Konidas (mastering) for turning this into the most badass tune we’ve ever written.”

Feel “So Alive” with this music video for a track off of Dawn of Edo. 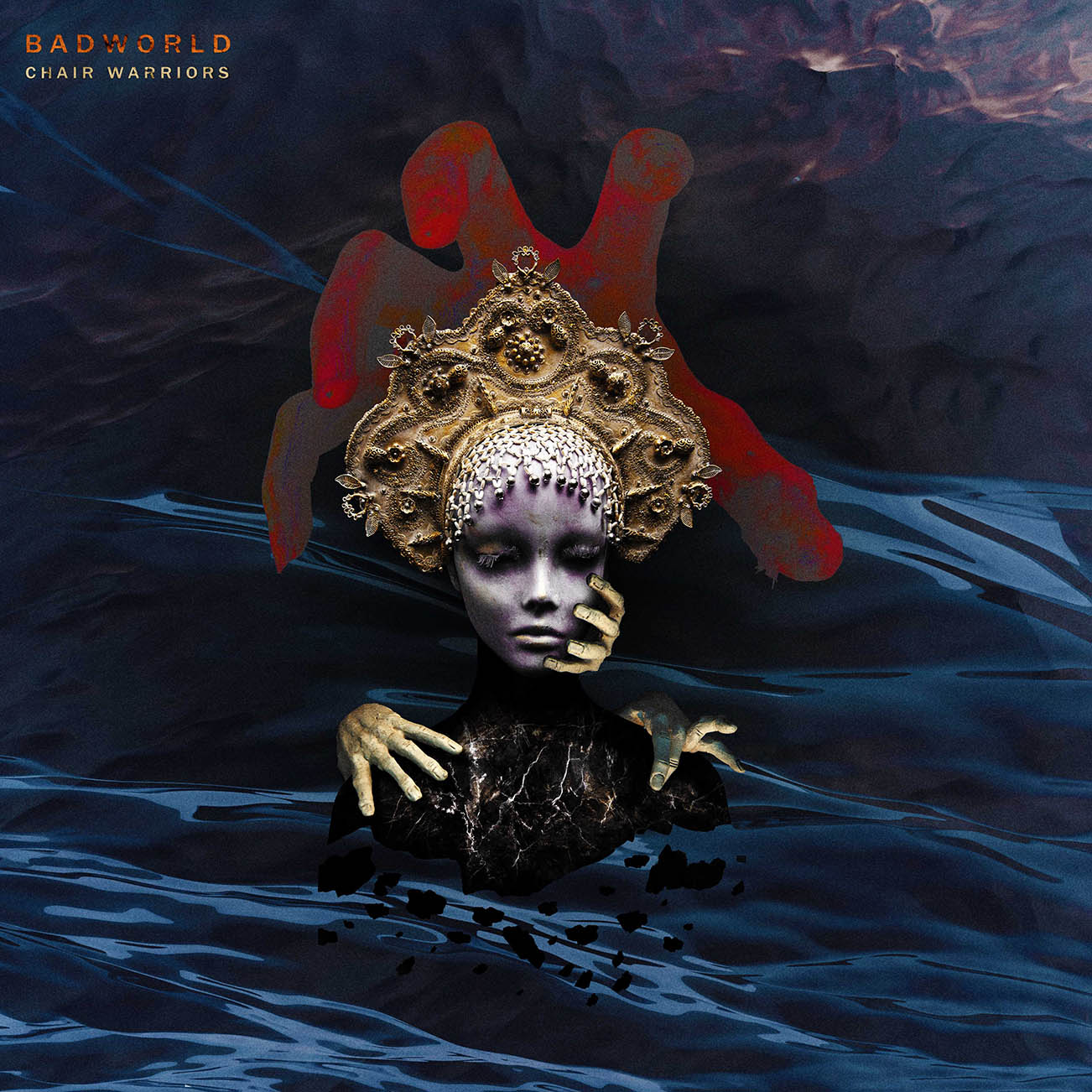