AlphaCub is the stage name of Mr. Marc-Antoine Robertson, the Toronto-by-way-of-Nova Scotia musician who released his latest collection of powerful, radio-radio rockers on March 22nd. Titled Night Heart and served up via Culvert Music, the nine new songs present on this full-length debut are equal parts rock and pop, upbeat and mellow, fast and slow. (Or, as a recent press release stated, it’s “as if M83 and Billy Corgan teamed up to score an Atomic Blonde sequel.”)

Today, celebrating the tunes, all of which fans may find on services such as Spotify and iTunes, we’ve partnered with AlphaCub for a free, high-quality MP3 download of the single “Jealous Heat”. With a central theme of all things nocturnal running through the Gavin Whelehan-produced album, which was mastered by engineer/producer Ken Lewis, Night Heart has a driving pulse that will have droves of fans, new and old, partying ‘til the early morn with this soundtrack on repeat.

Signing off with a quote from Robertson himself, we’re here to confirm that, “A ‘night heart’ is a euphemism for you’re side hustle, dark secret, other half, the one you still think about, the person you thought you were, the thing people see in you. It’s about what you see when you stare into the dark. I think the night stares right back at you. I love that feeling and I have big windows without curtains. I think a piece inherent to any human has that alter ego. I choose to embrace it and I’m always curious to see when others do as well.”

Drawn into the riveting riffs and pulsing beats? Go even deeper with a stream of the full album. 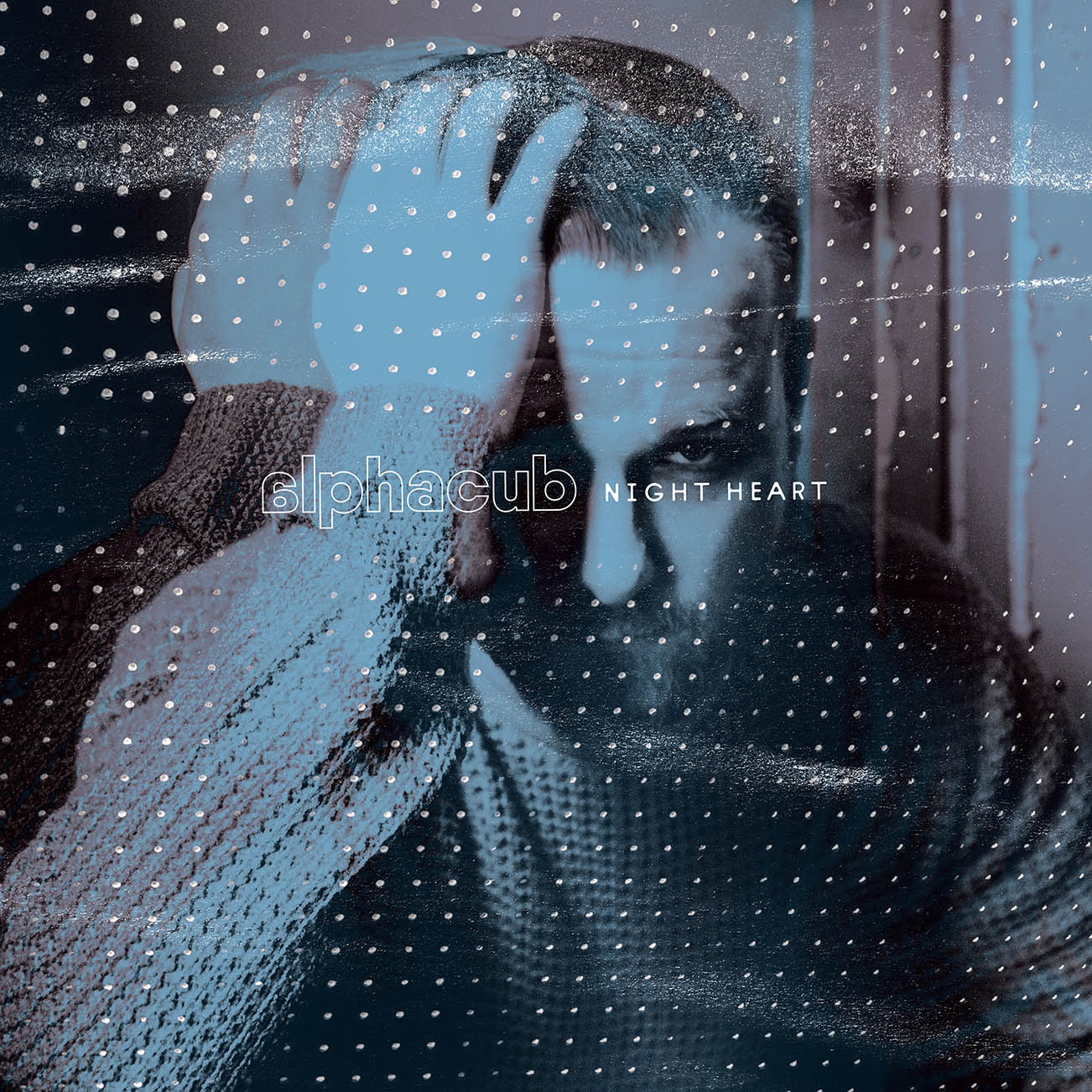