Indianapolis, Indiana’s musical team, NORMUNDY is a quintet which delivers its own breed of rock featuring elements of alternative, rap, and electronic not unlike Linkin Park or, more recently, Fever 333. The band’s eleven-song studio recording, The Depths Below, which you can buy/stream/add through the usual digital services here, came out on March 2nd, 2018, and was helped by the catchy fourth single, “Out of My Head”.

Now, as the band gear up to hit the pavement (or asphalt, or dirt, or grass… it depends where you live), the group have asked us to help debut the new music video for the aforementioned track, “Out of my Head”. With an energized but uplifting show, NORMUNDY aim to leverage their live set to spread positivism in order to, as they phrase it, “open people’s spirits to The Connection, or the interconnectedness which exists between all living and non-living beings in The Universe.” With a second record in the works, it’s high time you get to know these dudes.

Don’t forget to pack an “Atlas” or you might get lost in this captivating video.

“‘Out Of My Head’ represents that moment when you take self-inventory and realize that you are the one commonality that exists in all of your problems. The song highlights different elements of depression, but primarily focuses on being your own worst enemy through self-criticism. It concludes with the idea that all you need to do to view yourself in a better light is look inside of yourself and realize that all along you held the key to escaping the mental prison you have put yourself in. You just had to take action and decide that it was time to let yourself out.” 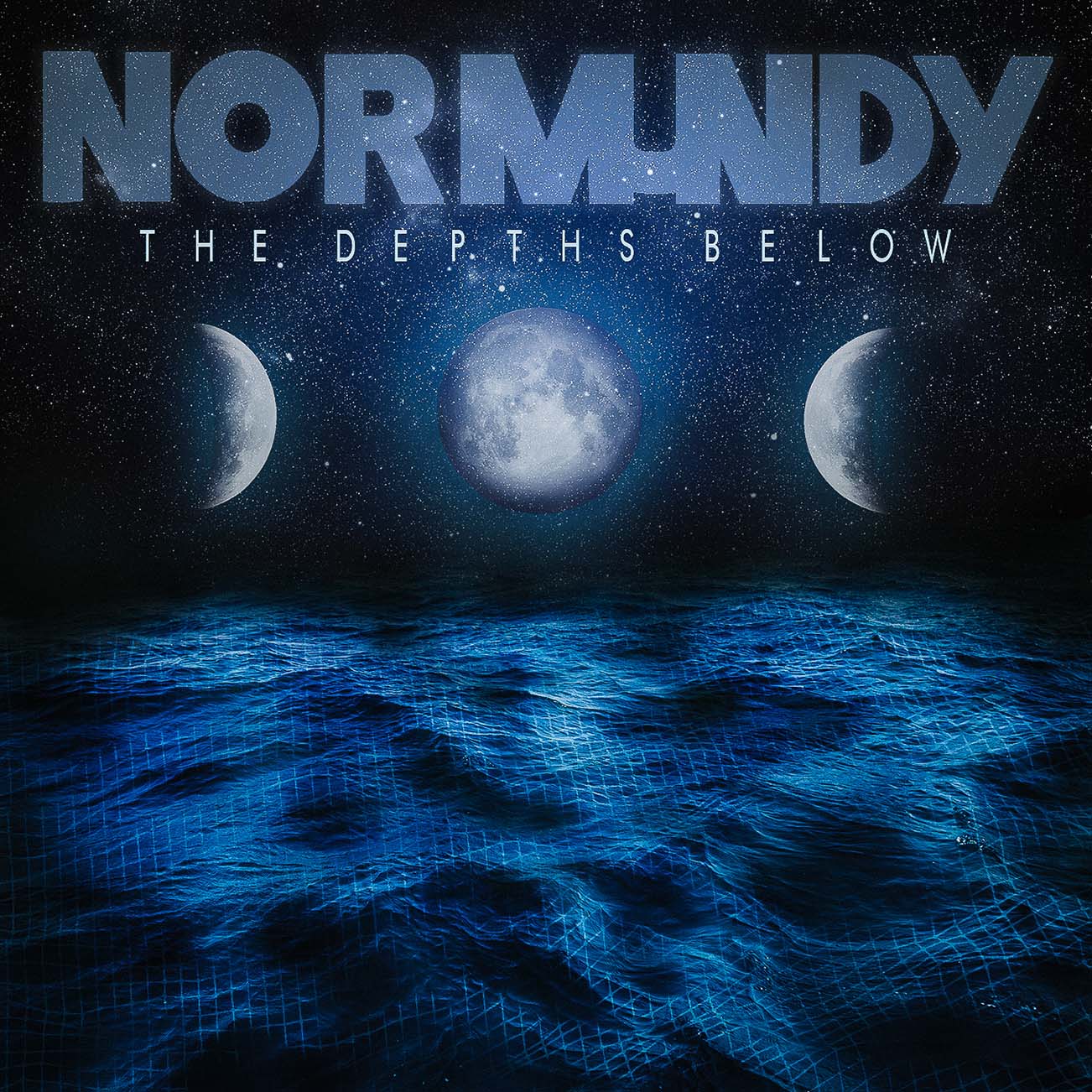 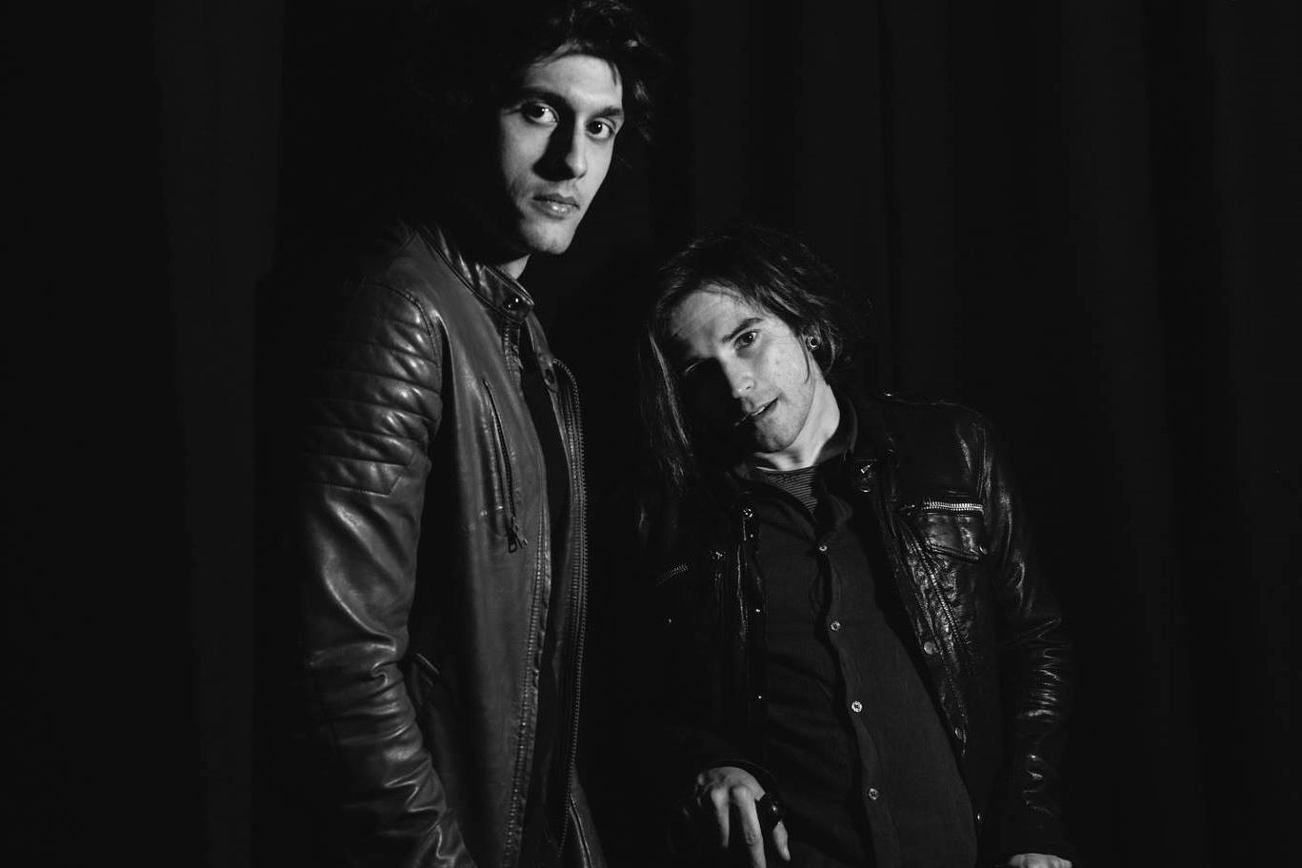 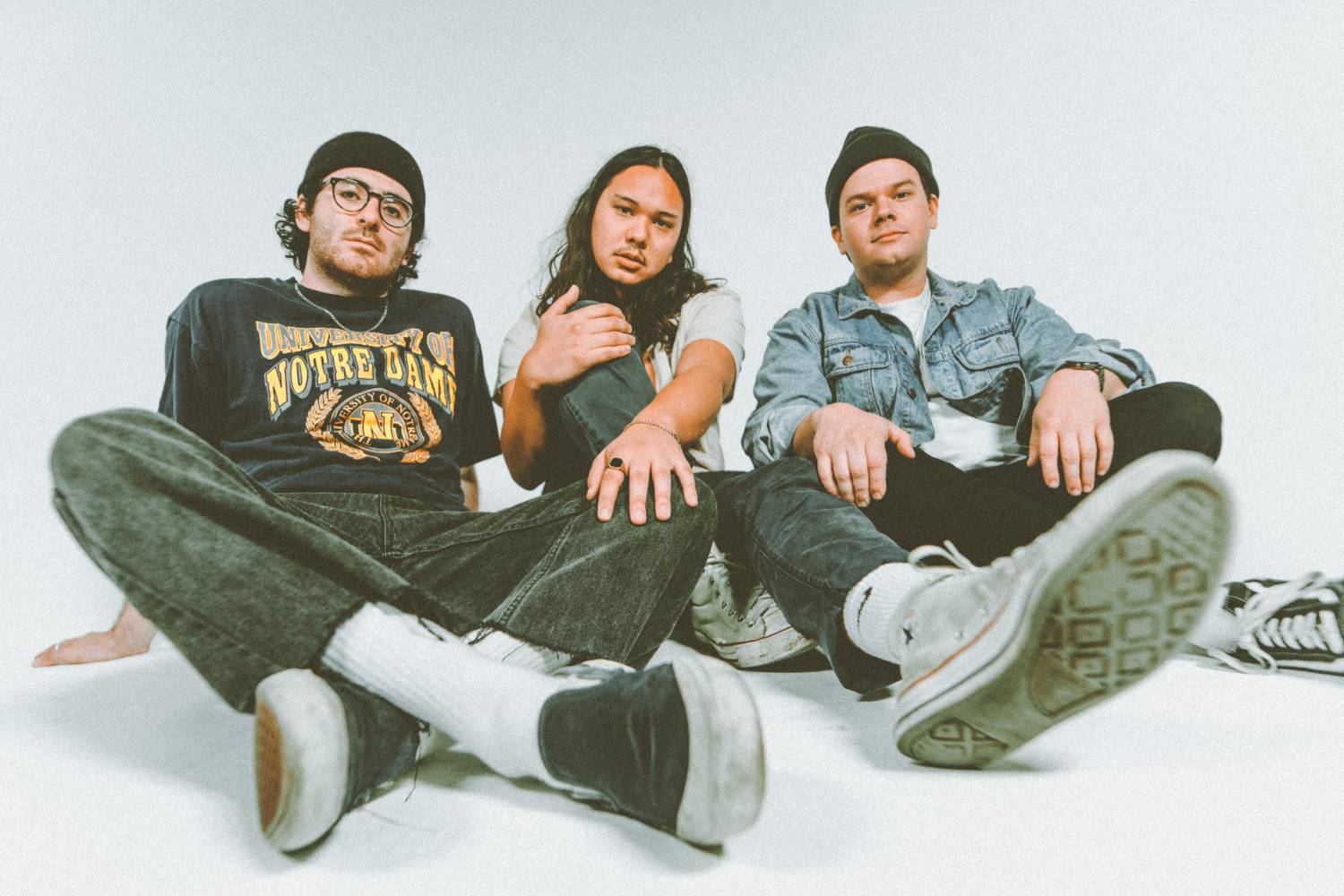