Metallica and Arrogant Consortia, a Stone Brewing imprint, recently announced Enter Night Pilsner. Launching in the U.S. last month and internationally this spring, Enter Night Pilsner has been described as “a unique expression of the shared values that have helped define both Metallica and Stone Brewing: fiercely-independent, transcending genres, shattering preconceptions and challenging convention.”

That said, the members of Metallica and the leadership of Stone Brewing worked together every step of the way to make Enter Night Pilsner a reality. From Metallica’s Bay Area HQ and the brewery’s HQ in San Diego, to many beers backstage at shows, the spirit of collaboration was focused yet on-going. As the story goes, Metallica’s Lars Ulrich and Stone co-founder Greg Koch even enjoyed multiple occasions at Lars’ home “discussing” (supposed industry-speak for “drinking”) beers.

When did you first learn about Metallica?
Greg Koch: Metallica showed up on my radar in the ‘80s. I’ve been a fan of the band longer than I’ve been in the beer industry. It wasn’t my first Metallica discovery, but I vividly remember when I bought …And Justice For All, and I remember the weekend trip I went on with my buddy Chris Graves when the Black Album came out. We cranked it all weekend and the whole way from L.A. to Palm Springs and back.

The story of Enter Night Pilsner in video form.

Do you have a favorite Metallica song or album?
Koch: The word “favorite” seems like a nearly impossible concept when it comes to music or beer. If you pluralize the words, then the mental list quickly begins to populate, and that list always includes …And Just For All, Stone IPA and the newest one on the list, Enter Night Pilsner.

How long was this collaboration in the works for?
Koch: We’ve been in talks with the Metallica team for a little over a year.

Were any of the members of Metallica hands-on with the beer?
Koch: The band is very hands-on, which was exactly why we agreed to it. We get requests for collaborations all the time, and we’re not in the business of just slapping a logo on a beer. These guys wanted a real hand in the creation of this beer, so we had countless conversations about the vision and what we wanted this collaboration to stand for.

During the process, we sent a few different versions off to the Metallica team and they weighed in, ultimately selecting the one I’d hoped they would. The most aggressive, big character version of the beer. They’ve been really interested in understanding the process so we’ve enjoyed some epic beer tastings together, we’ve shown members of the band and their team around our brewery, and they continue to give really thoughtful input about the beer’s creation, can design and continued roll-out.

Did they have the Enter Night Pilsner name all along? Or did that come later into the process?
Koch: The name came shortly after the beer recipe was nailed down. Of course, we know the inspiration for the name as it relates to the lyrics, but part of the reason we picked it was because it also speaks to the intention of this beer. In our early conversations, we’d talked about the occasion for this beer and we wanted it to be something that would kick off the perfect night.

Enter Night Pilsner aside, what is coming up for Stone Brewing?
Koch: Enter Night Pilsner is a release of Arrogant Consortia, an imprint of Stone Brewing. We’ll be rolling it out alongside Metallica’s upcoming tours in Europe starting this spring and in Australia in the fall. We’re excited for our collective international fans to get in on the experience.

A recent overview of Stone Brewing.

Has beer always been your drink of choice?
Koch: Always. Even before I understood there were better options than industrial beer. Once I learned that there was such a thing as amazing beer, I was inspired. It was like only ever being exposed to Muzak, and then hearing great rock n’ roll for the first time and realizing that there was more out there. A lot more. My world opened up and I never looked back.

When not busy with Stone Brewing, how do you like to spend your free time?
Koch: One of my hobbies is growing chili peppers. I’ve usually got at least twenty different varieties going at any one time. In addition to growing them, I love making hot sauces and salsas of every imaginable heat level.

What was the last concert you attended for fun?
Koch: I had the privilege of attending the “I Am The Highway” Chris Cornell tribute concert in Los Angeles. While the reason for the concert was somber, it was intentionally a celebration and the show itself was a ton of fun. And I got to take my old buddy Chris Graves to the show.

Notably your Twitter bio states that you “rage against mediocrity,” which I applaud. Can you give a recent example of such raging?
Koch: A perfect example would be creating a collaboration beer with Metallica and the resulting Enter Night Pilsner. I know that may seem a bit of a canned response, but unwrap it for a moment… It’s an awesome thing to be able to work with a band like that to introduce their fans to something that’s clearly such a cut above.

Finally, Greg, any last words for the kids?
Koch: I can’t help but pause and reflect on how really cool this is. Partnering with Metallica is a dream come true for me. When I first spent time with James Hetfield he said to me, “From everything I know about you and your company, there’s a lot of parallels. You guys are just like us.” Wow, that was cool to hear. I’ve been fans of these guys for decades and now here we are, partners in something we’re both really proud of. 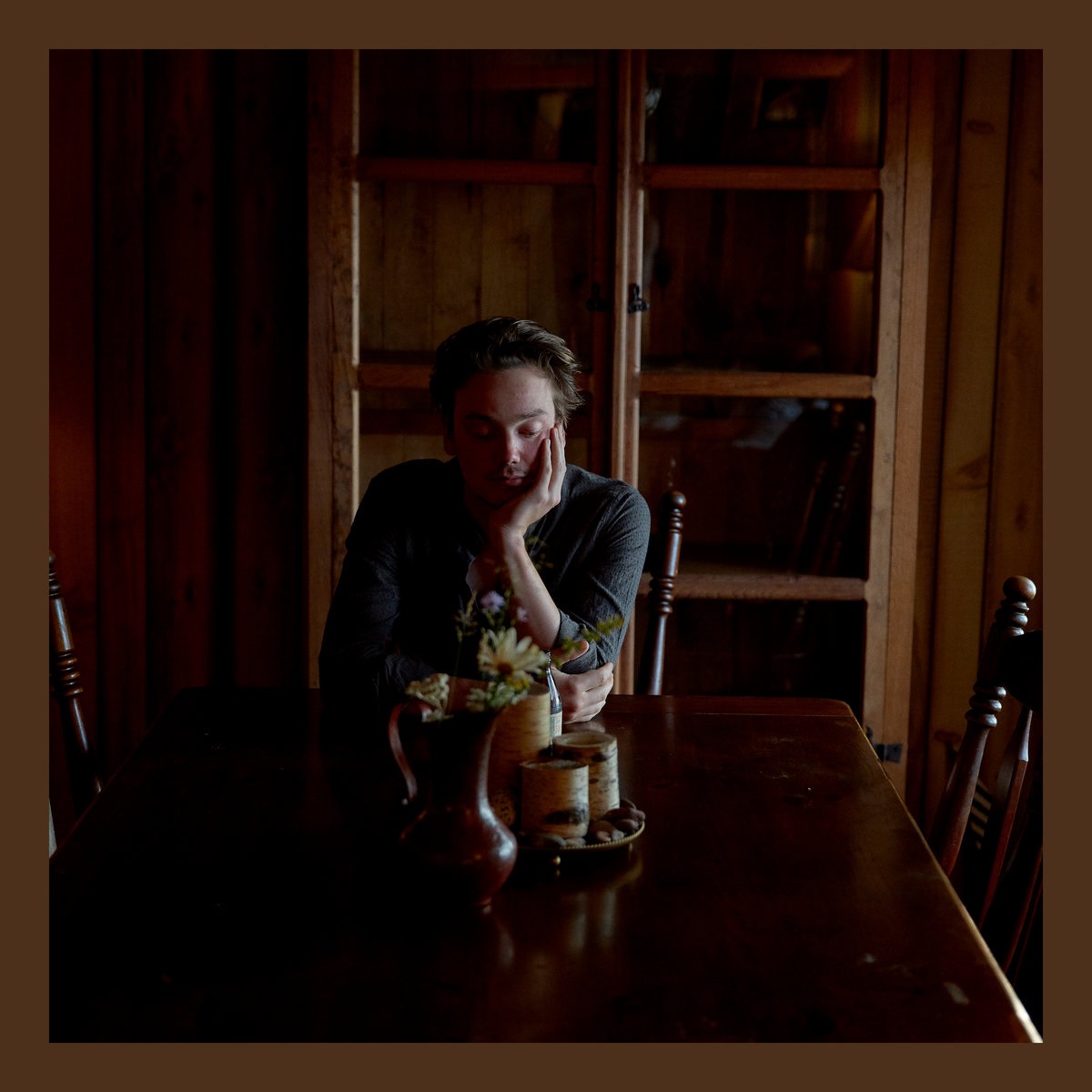 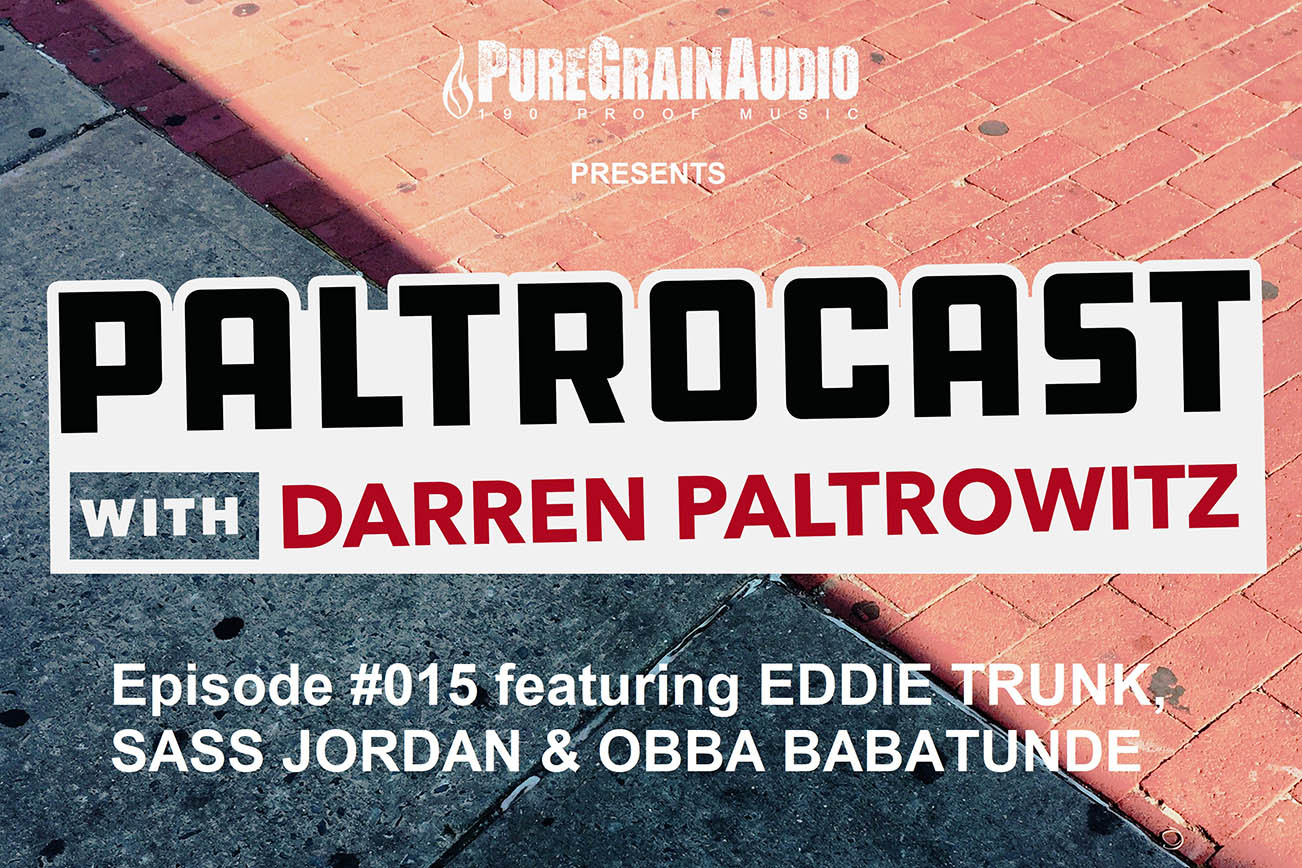