Quebec death metal trio Backstabber release their new album, Conspiracy Theorist on February 22, so, given that it is a subject very close to their collective hearts, we decided to get the band to talk about some of their favourite conspiracy theories and scandals.

1. JFK Assassination
– JFK makes the list not only because his assassination saw the birth of the term conspiracy theories but also because when you dig a little deeper down the rabbit hole, you’ll get through the story of the Mafia infiltration and takeover of US institutions such as the C.I.A. throughout the 1930s and so on. The Kennedy family had strong ties with Mafia of these times and JFK came as the man that stood up to the Mafiosi and paid the price for it.

2. Reptilians/Illuminati
– I couldn’t help but gather them together because they both represent many theories about the true nature of the people ruling over humanity. It’s always interesting to read about the ruling class, their motives, power structures, and evolution. Whether they are hailing from religious, economic or even metaphysical background, it’s always a fascinating subject.

Check out “No Privacy” from Backstabber’s upcoming new album:

3. Hitler’s Escape to Argentina
– There are many interesting things to study when it comes to Nazi Germany and WWII but Hitler’s escape is, according to me, the pinnacle of German conspiracies. The USA most likely knew he was there and so does Russia since it didn’t want any autopsies conducted on the body they claimed belonged to Hitler, leaving a whole new bunch of interrogations as to why exactly he would be granted asylum while everyone was trialed back in Europe.

4. Project MK Ultra
– This conspiracy hits home for us since McGill University in Montreal conducted studies in relation to this project. Even today, as the experiments are acknowledged to have happened, McGill University still denies its role in these atrocities.

5. Moon Landing Hoax
– There are a lot of conspiracy theories about the Moon, the most popular being that we never went, but there are also theories of alien bases on the moon as a reason why we never settled there. The moon as always fascinated humanity and its secrets are far from being revealed.

6. Roswell 1947
– Not just Roswell particularly but UFO sightings, in general, is an interesting topic to read on, from Germany’s Foo Fighters to the Pheonix Lights.

7. Atlantis
– I’ve always been interested in history and ancient civilization and the lost city of Atlantis is one of the most interesting stories on this subject. There are a couple places that are regarded as possibly the location of Atlantis such has near the Azores or the Richat Structure in West Africa.

Here’s another new album track in the form of “Subterranean”:

8. Black Knight Satellite
– The Black Knight is an unidentified object orbiting the earth. Theories about its existence vary from space debris to an alien structure monitoring the earth for more than 13 000 years!

9. Outer Space Aliens
– I have always been fascinated by Aliens and every story depicting them, from India’s Vimanas to the Dogon’s history to the far away SERPO in the Zeta Reticuli System.

10. Hollow Earth Theory
– There have been numerous top secret projects during WWII and the Hollow Earth theory is among one of the weirdest of all. NAZIs had maps of the earth’s interior and regions and also instructions for submarines to maneuver through the icy waters of Antartica to the entrance of the Hollow Earth. USA’s Operation Highjump in 1946 really just added another layer of mystery to the story. 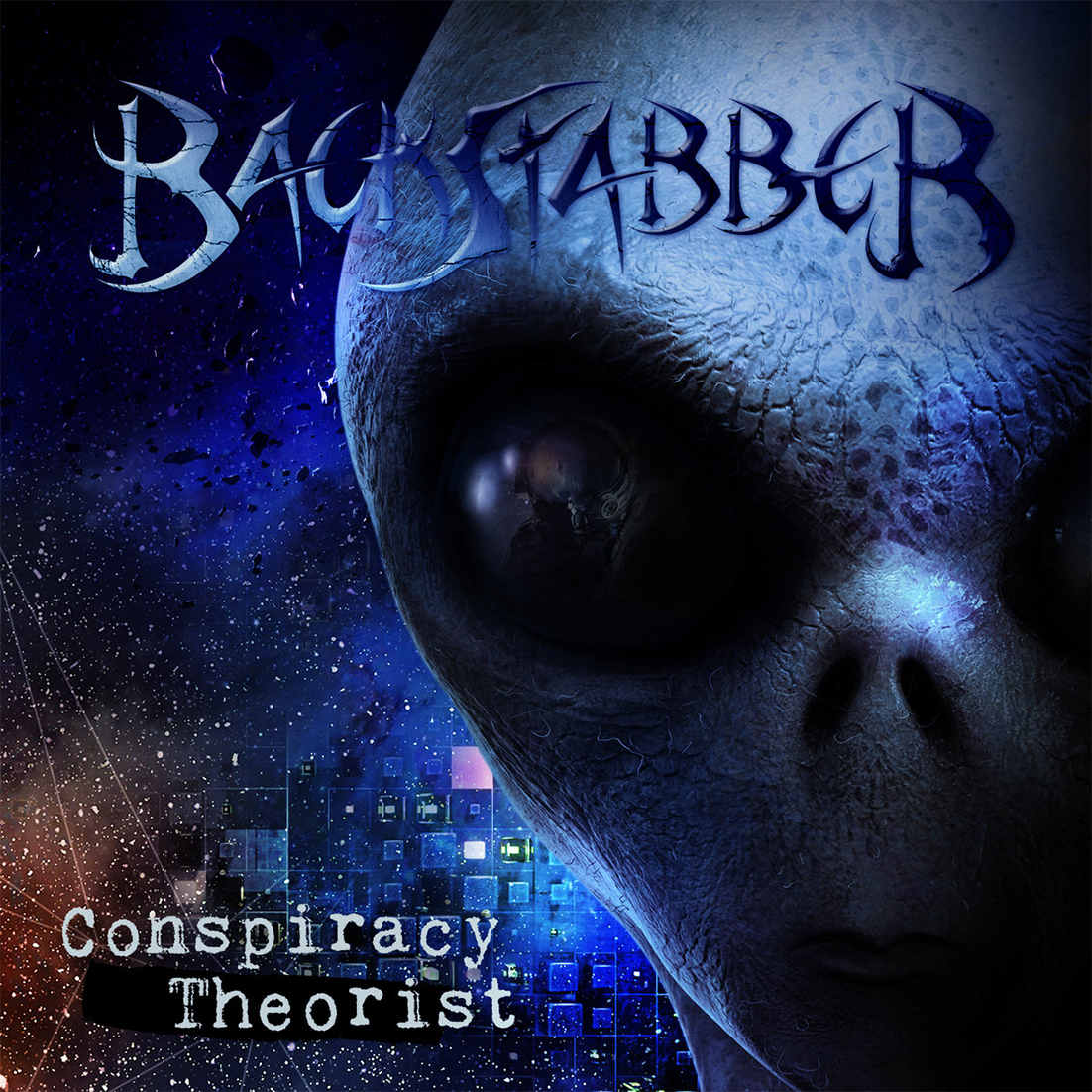 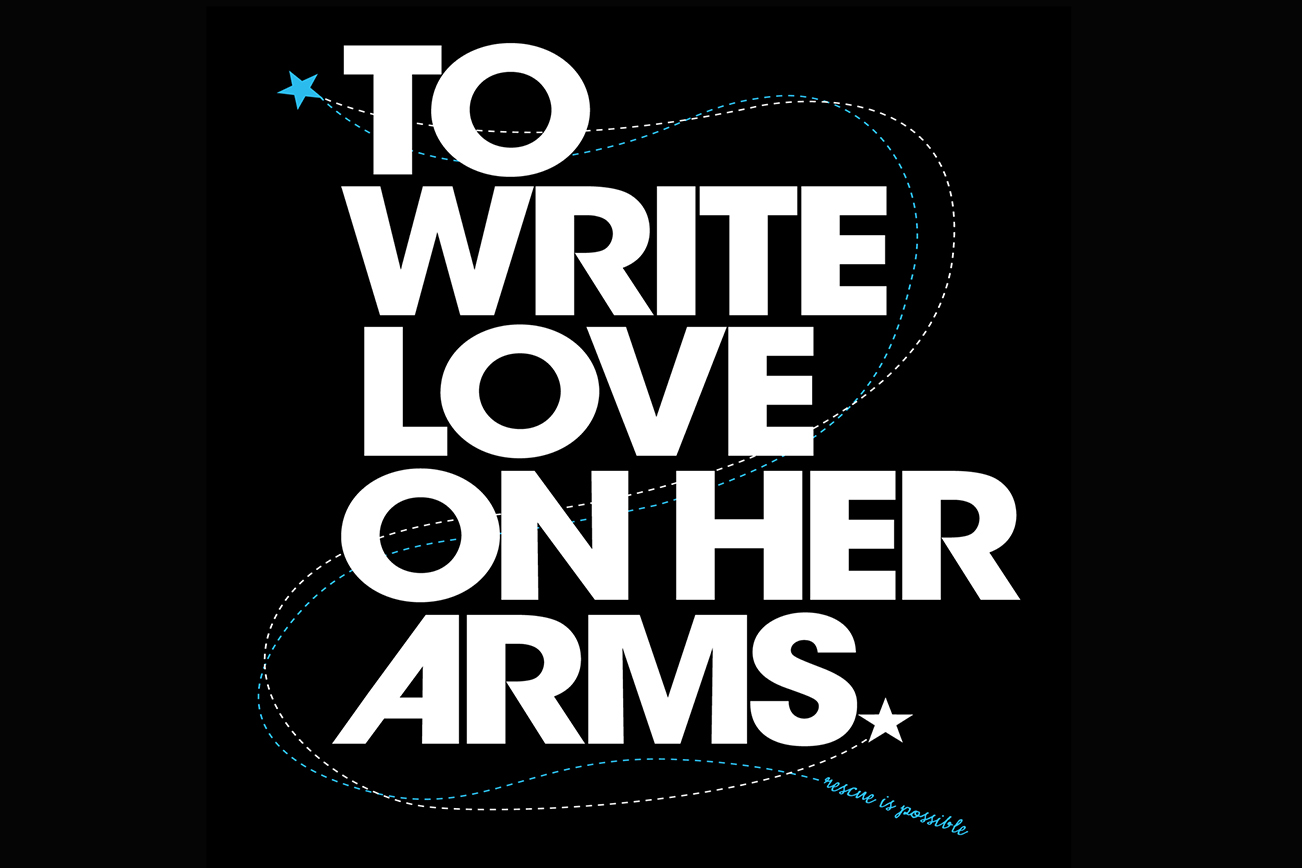 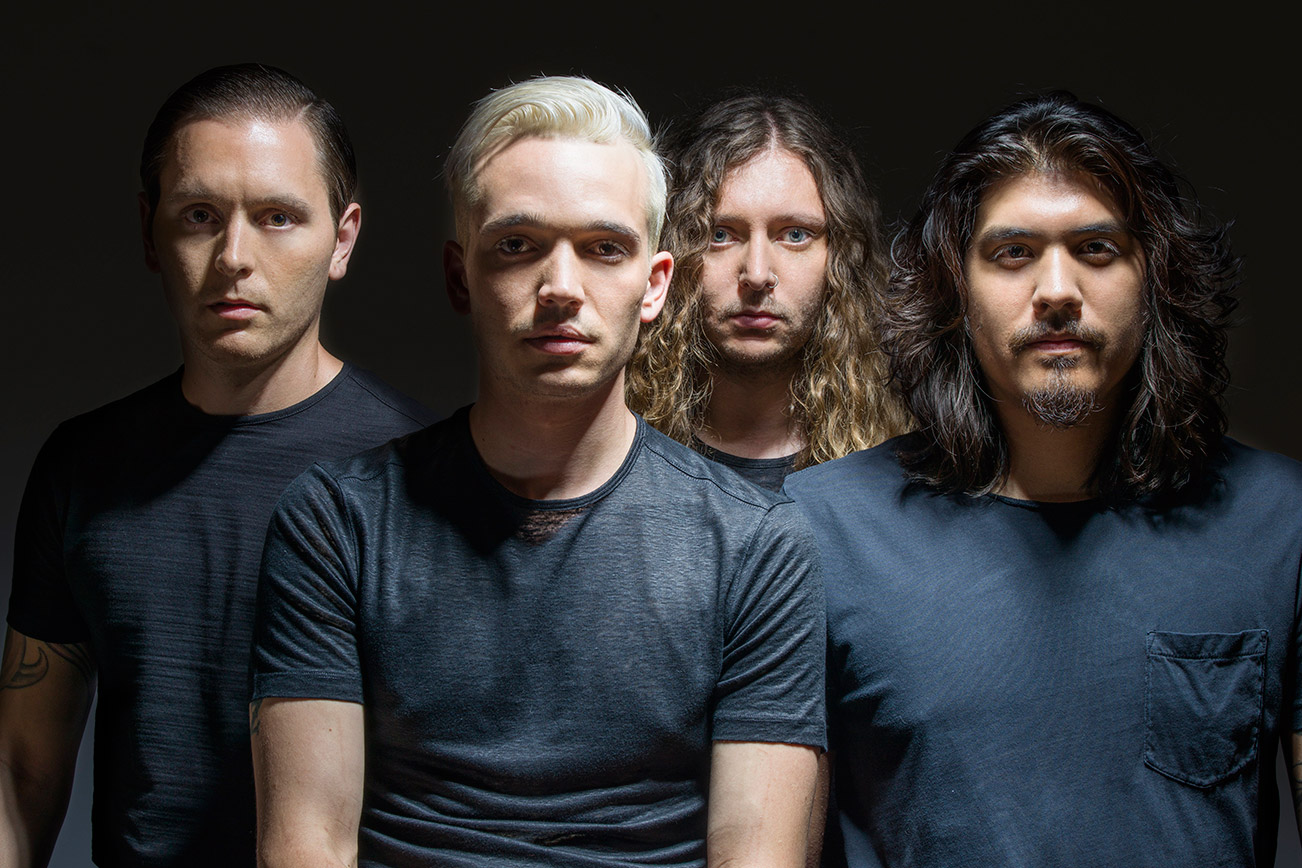