It’s a busy time for Southern California rockers Badflower who are set to release their highly-anticipated debut album, Ok, I’m Sick (pre-order here), on February 22nd. The band make their debut UK appearance on April 8th at the Tufnell Park Dome in London before returning in June to make their appearance at Download Festival.

Ahead of the release of the album, we spoke to the band about six albums which have helped shape their sound but before that, check out their recently released video for “Heroin”.

1. Queens of the Stone Age – “Songs for the Deaf”
– This particular Queens album was my introduction to the band. At the time, I had heard nothing else like them. There are a lot of beautiful melodies on this record that juxtapose the heavy, angular riffs and drums.

2. Smashing Pumpkins – “Machina/The Machines of God”
– This record sounds like Pumpkins recorded a rock opera in outer space. To me, this has some of their best ever work and I really love the “sound” of this record.

3. The Beatles – “Rubber Soul”
– What can you really say? Perfect songs, by a perfect band makes for a perfect record.

4. David Bowie – “Letʼs Dance”
– The feel of this album is infectious. Powerfully crafted along with clever melodies and not to mention Stevie Ray Vaughn on lead guitar.

5. Bring Me The Horizon – “amo”
– This brand new album from BMTH demonstrates artist evolution in its best form. Previous record Thatʼs the Spirit showcased the heavy metal act dabbling with electronic elements but with this new album, they fully committed and I absolutely love it. It’s inspiring to follow a band and watch them evolve over the years whilst still being able to embody their own unique spirit. Regardless of the instrumentation you are still reminded of the BMTH brand and the intensity they bring to the rock world. I see myself evolving as an artist and a fan of music and this album reminds me that change is good.

6. Dead Weather – “Horehound”
– I love everything Jack White touches. But I remember when this album came out I couldn’t get enough of it. Seeing them perform it live, they had so much power, energy and mystique – it felt like what I imagine it wouldʼve been like to see Led Zeppelin in their heyday. 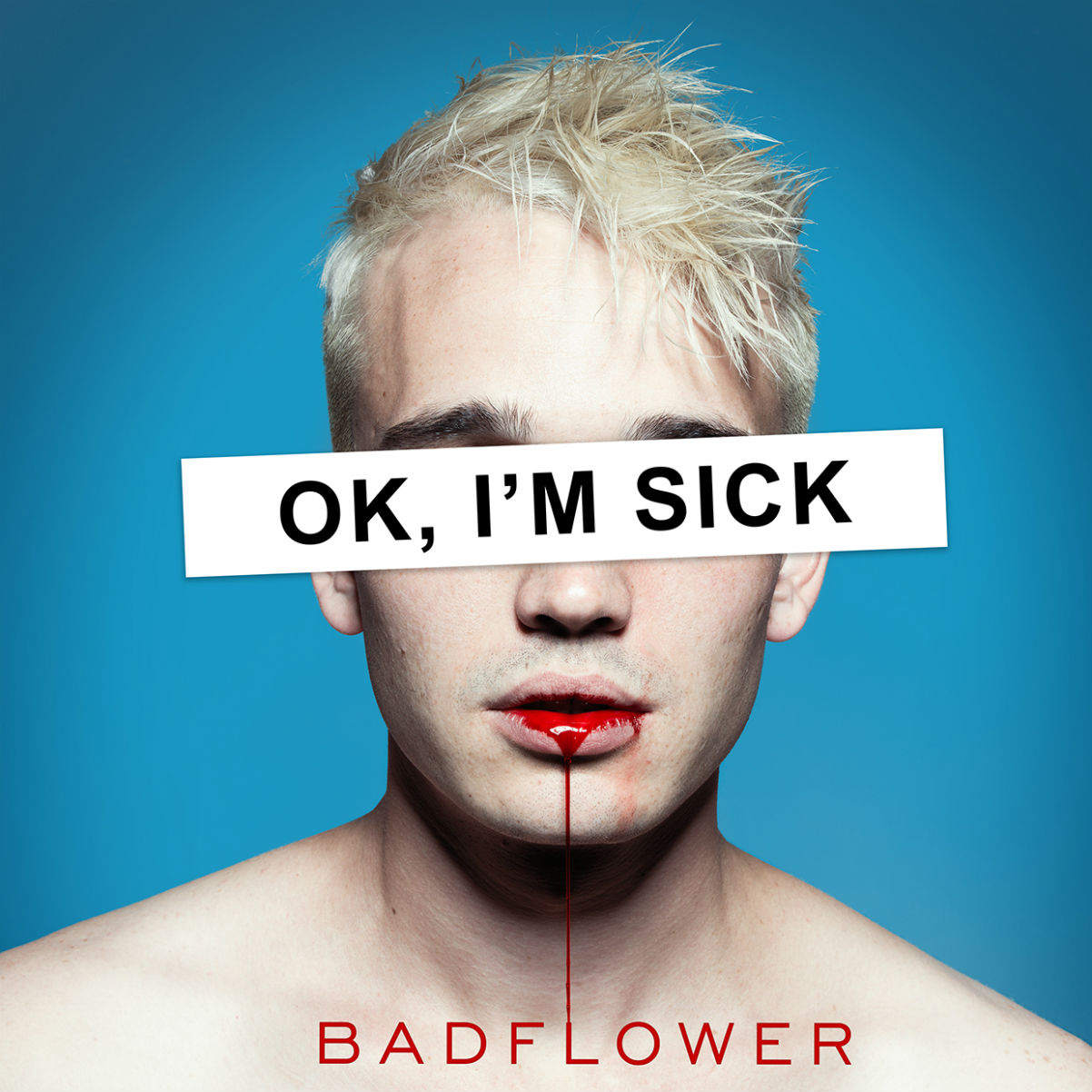 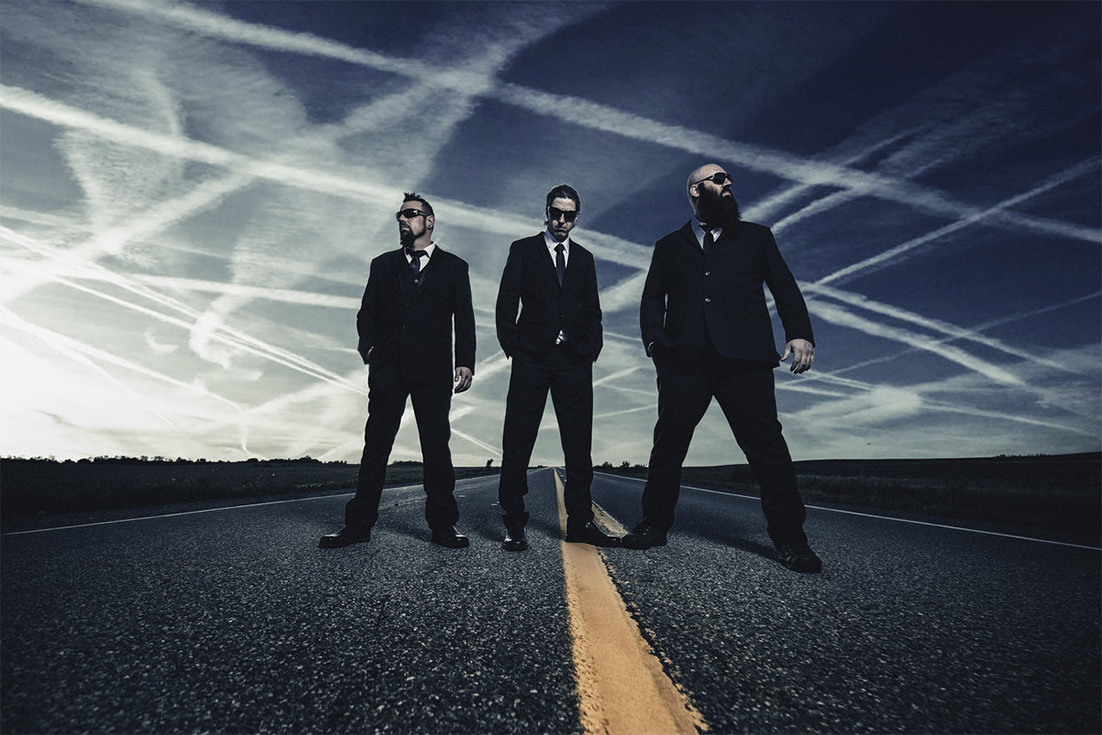 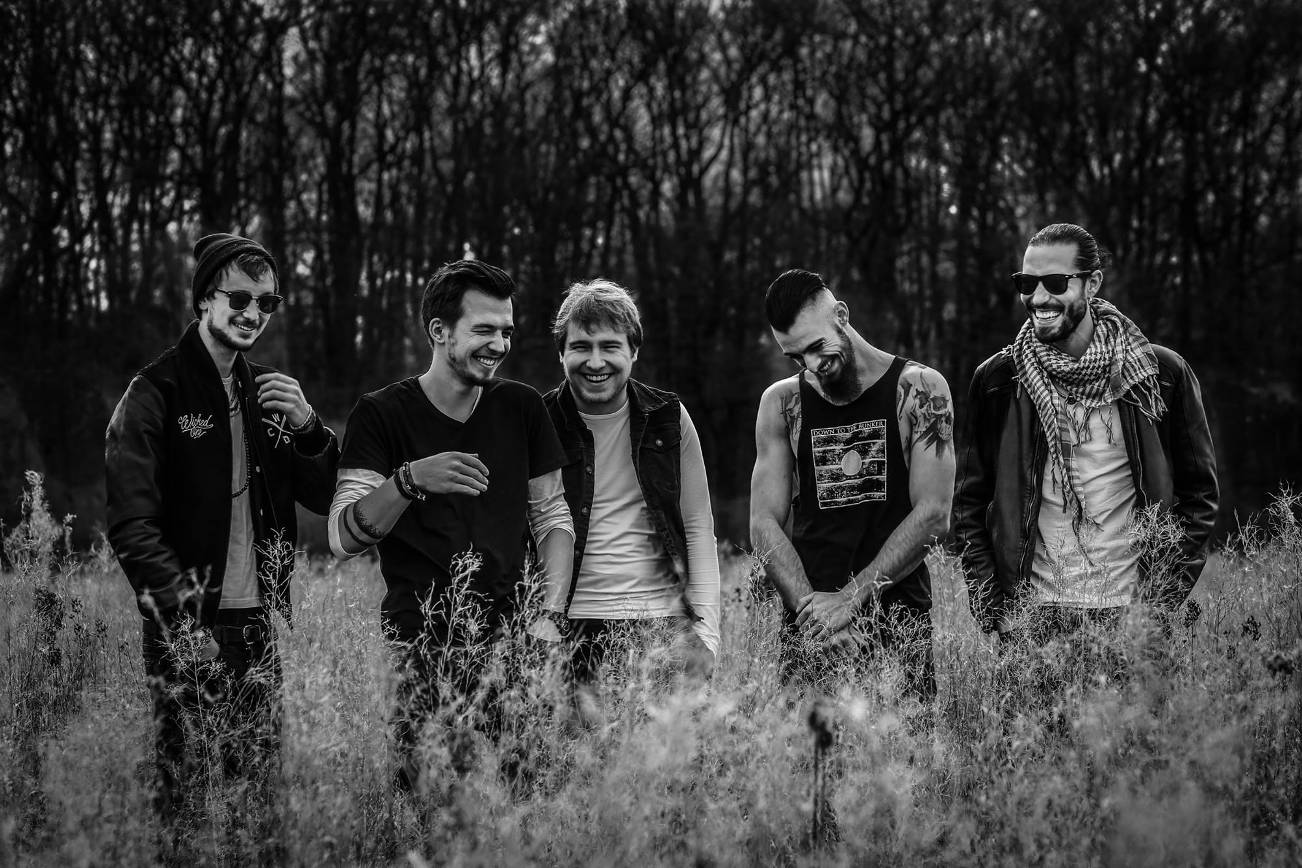