Ocean Grove have opened a new chapter with the release of their new video for the track “Ask For The Anthem”. The collective have also revealed Twiggy Hunter as their new bass player, with Dale Tanner becoming full-time frontman of the group.

The video, directed and edited by the band’s longtime collaborator Thomas Elliott, features Ocean Grove at their quirky and creative best. “We pushed our own limits of experimentation on this track,” says Dale. “It is by far the most time and energy we have invested into any one song. Just so you know, this is not a song about being cool and getting the girl. Look closer.” 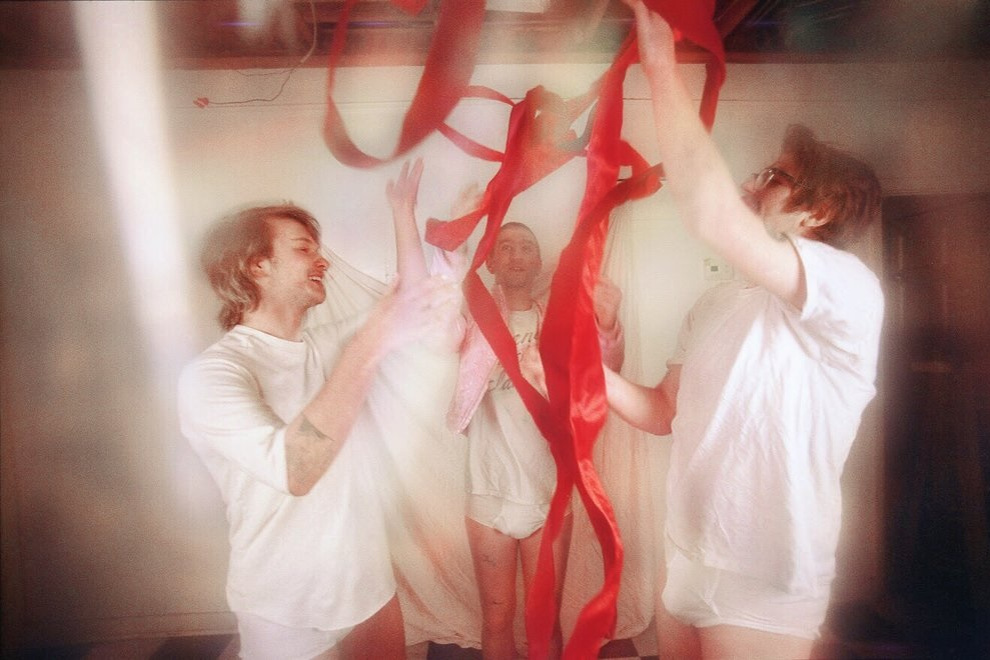