We’re packing some serious Greek Fire today and offering you an exclusive behind-the-scenes look at the group’s latest music video for their single, “The Ride.” The well-known St. Louis band recently released their new record Orientation, the follow-up to their Lost EP and first new release since 2014. The tightly-knit four-piece dropped their debut record Deus Ex Machina in 2011 and followed that up with the EP series, Lost and Found.

Through many trials and tribulations, the group has returned, but it hasn’t always been easy. Drummer Johnny Venus was diagnosed with leukemia a few years ago, which he chose to fight head-on with a positive approach and his attitude and spirit have helped him persevere through it all. Never ones to take it easy, Greek Fire already have a new album ready to roll with Broken due to drop on February 14th, 2019. The first single from that album, a cover of “True Colors” has already been released. Now, let’s take you behind-the-scenes for a deeper look into the making of “The Ride” music video, according to the band themselves.

What’s this rad video we speak of? Well, take “The Ride” for yourself.

“The Ride” is a fun, happy-go-lucky sort of track with super high energy. But the lyrics are about a guy that’s been through a little and is trying to suggest to the listener, more notably a younger listener, to enjoy the roller coaster. Life’s a ride and that’s the point, don’t get too hung up on the end. An “enjoy the journey” type of concept. It’s a very simple concept, and a fun take on it – from the vocal ranges being used to some of the lyrics. There are some biblical references. I’ve said it before it’s just this super high energy, “don’t worry, be happy” sort of vibe.

The video all came together because I really wanted a The Breakfast Club type of scene. I wanted the band members and some other cast members to fit the roles of the movie. We wanted to do it in a high school because it’s almost like somebody talking to a high schooler or a teenager and saying, “Hey man, don’t get too hung up on getting right into this groove and then finding yourself unhappy in your later 20s or 30s, or later in life.”

So the school scenario was perfect for it. It’s talking about enjoying the ride and almost like a preachy, teach-y type of vibe.

Check out this rad, exclusive gallery of over 100 behind-the-scenes stills from the video shoot!

So we blended “Smells Like Teen Spirit,” in a gym, with high energy and smoke and the red and yellow colors – that kind of vibe – with the blues and the contrasts and the down-ness of a high school or a middle school classroom.

We got to use my middle school algebra classroom for the class and it brought back memories of doom and gloom and going to math class in middle school.

I played the teacher and was preaching, trying to connect to these students, to these Breakfast Club cast members. And I connected with them finally with music. I gave one guy a bass guitar and one guy drumsticks. And there’s a moment when the teacher connects with them through music. Everyone’s partying and enjoying themselves and enjoying the journey, just like the song suggests. 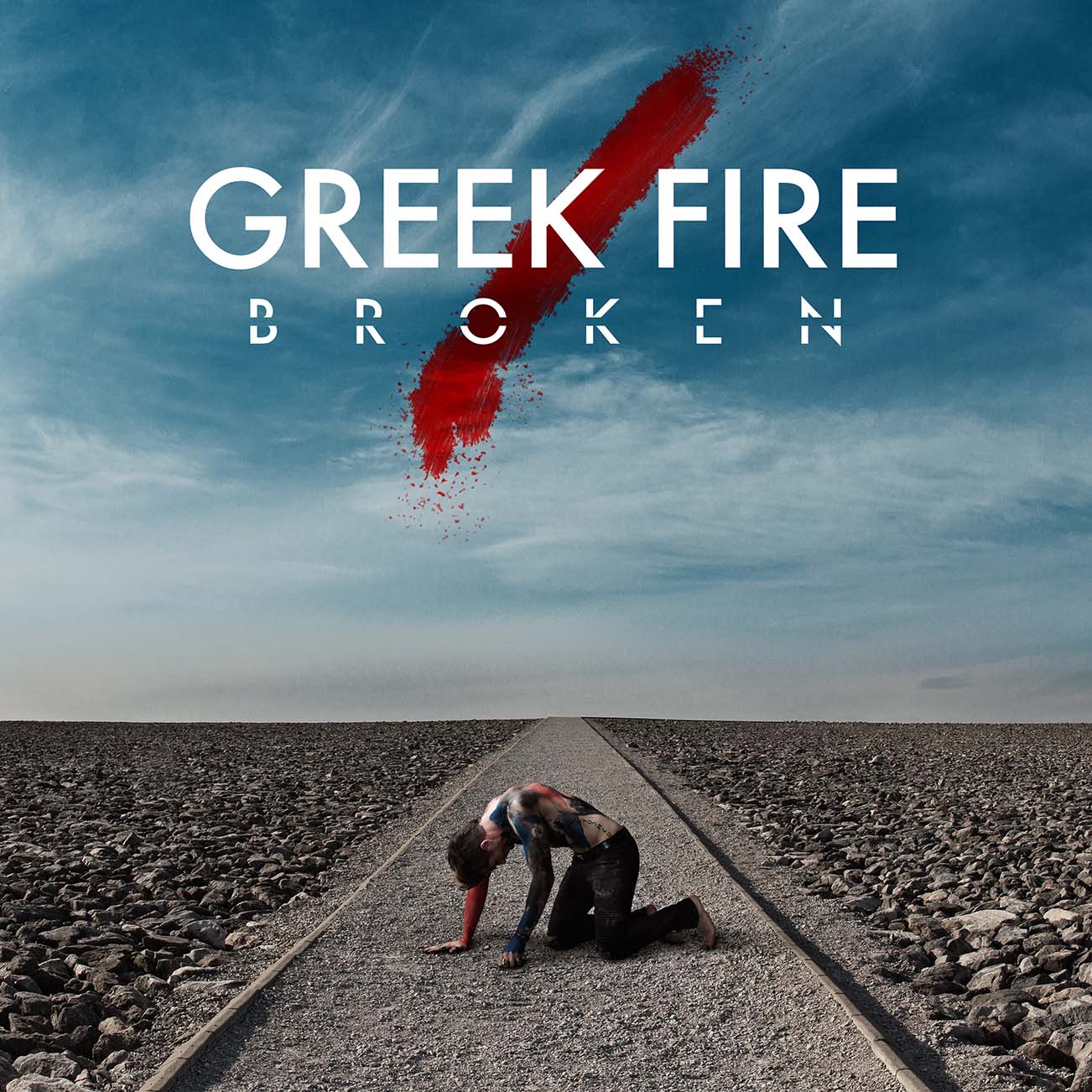 It came together wonderfully. We did it all at my old middle school and another high school that’s been super supportive of the band in St. Louis.

It was awesome. The directors got the concept and totally nailed it. We had tons of fun, although we did set off the fire alarm and the fire department came. That was sort of a very big deal at the high school, but they were super cool about it.

Everybody that came and helped us by acquiring the school, which is no easy feat, by the way, was a huge help. It was just a blast. High-energy fun the entire way through.

This video has over 3 million views and, consequently, Greek Fire are on “Top Of The World”. 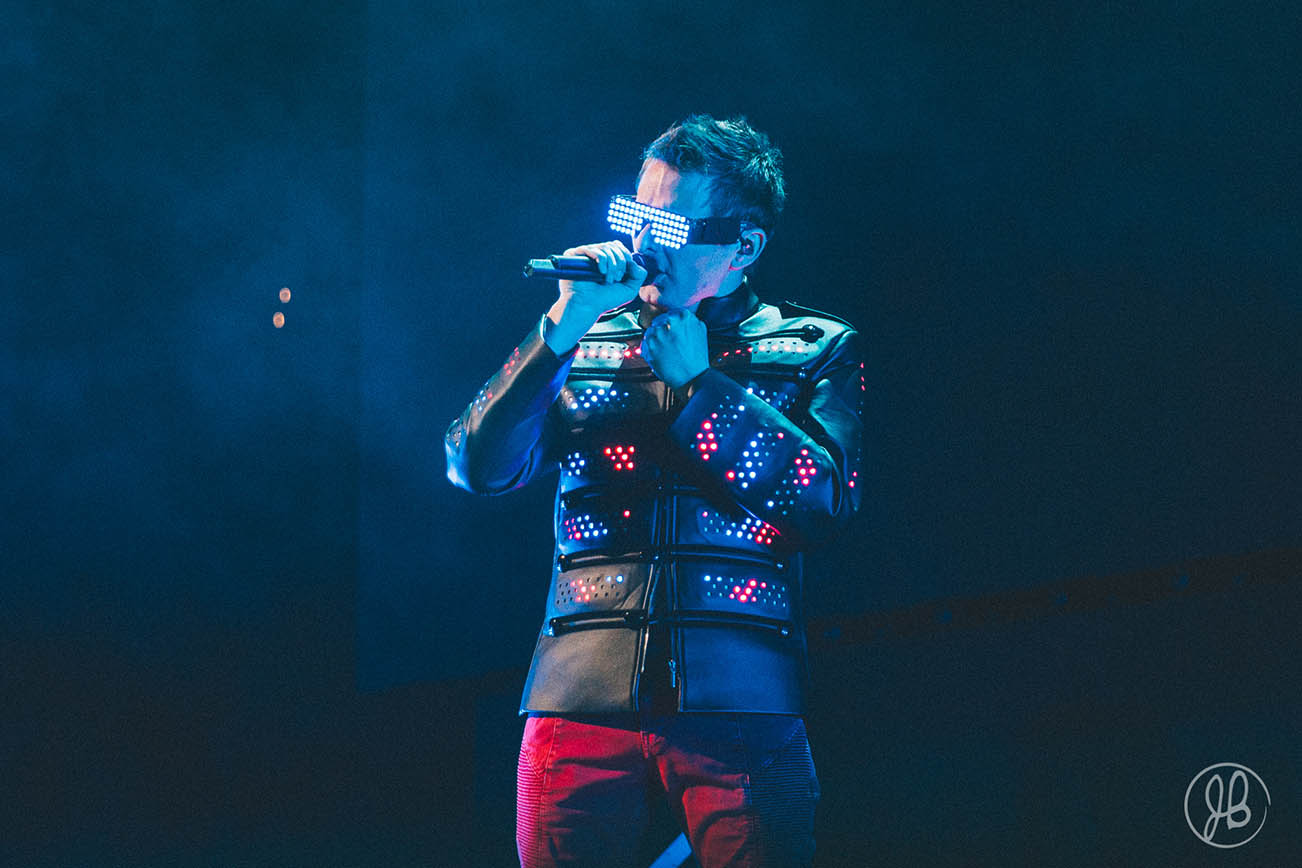 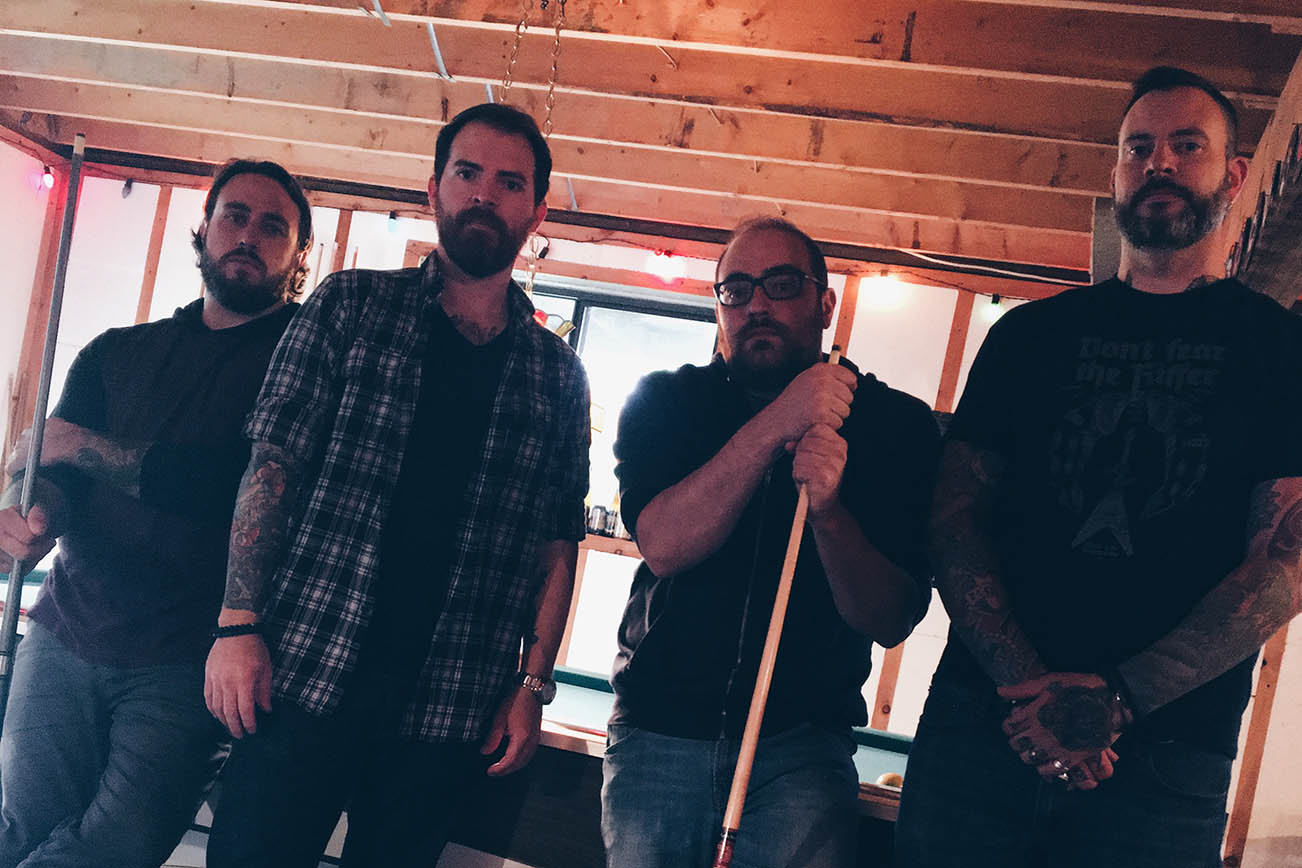 The Rooftop Rebellion – “For The Greater Good” [Free Song Download]