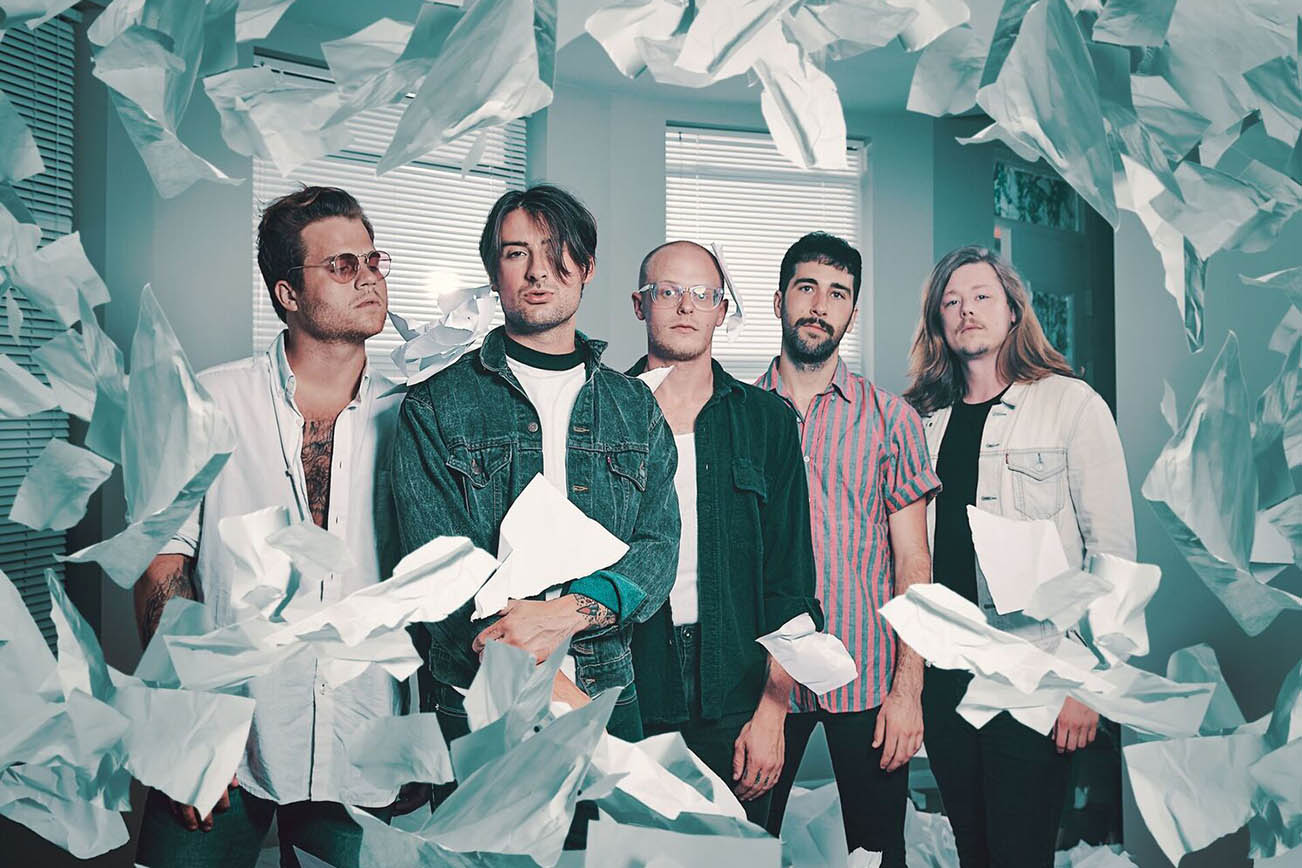 Stereo Six: Cincinnati’s COLLY Count Down Their Most Influential Records

Colly are a Cincinnati pop-rock quintet hot off dropping their newest single, “Shelter Me”, August 31 on Paid Vacation Records. Their sound hangs in the same air as The 1975, mixing sharp vocals with deep bass and smart pop sensibilities, and tossing in some glorious rock moments for good measure. In between making smooth, hook-filled tunes the band joined us for a Stereo Six to list the records that have most influenced their great sound.

01. Manchester Orchestra – Mean Everything to Nothing (2009, Favorite Gentlemen Recordings)
– I think it’s safe to say that Manchester has always been our biggest influence. Aside from us getting our name from their song “Colly Strings”, we have always looked up to them as writers and incredible live musicians. They were the first indie rock band to make the break through the metal world we indulged in as high schoolers and show us that you can still shred, hit hard and be sentimental all at the same time. 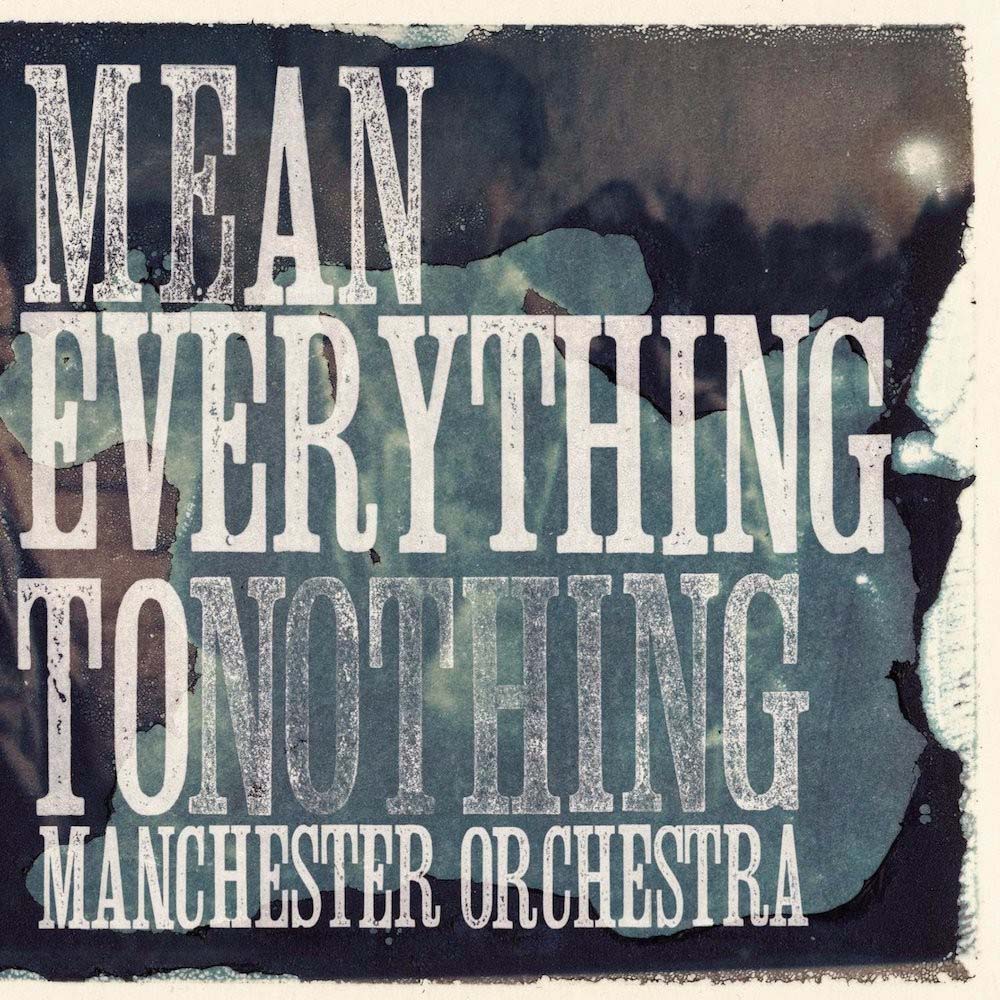 02. Walk The Moon – Talking Is Hard (2014, RCA)
– These guys dropped this record at the perfect time. I think everyone in the world was craving something new and fresh and Walk The Moon delivered. All of the synth tones, retro guitars and ‘80s-sounding vocal melodies pushed us to start experimenting with similar sounds. I think you’ll hear a lot of influences from this record on our album when it drops. 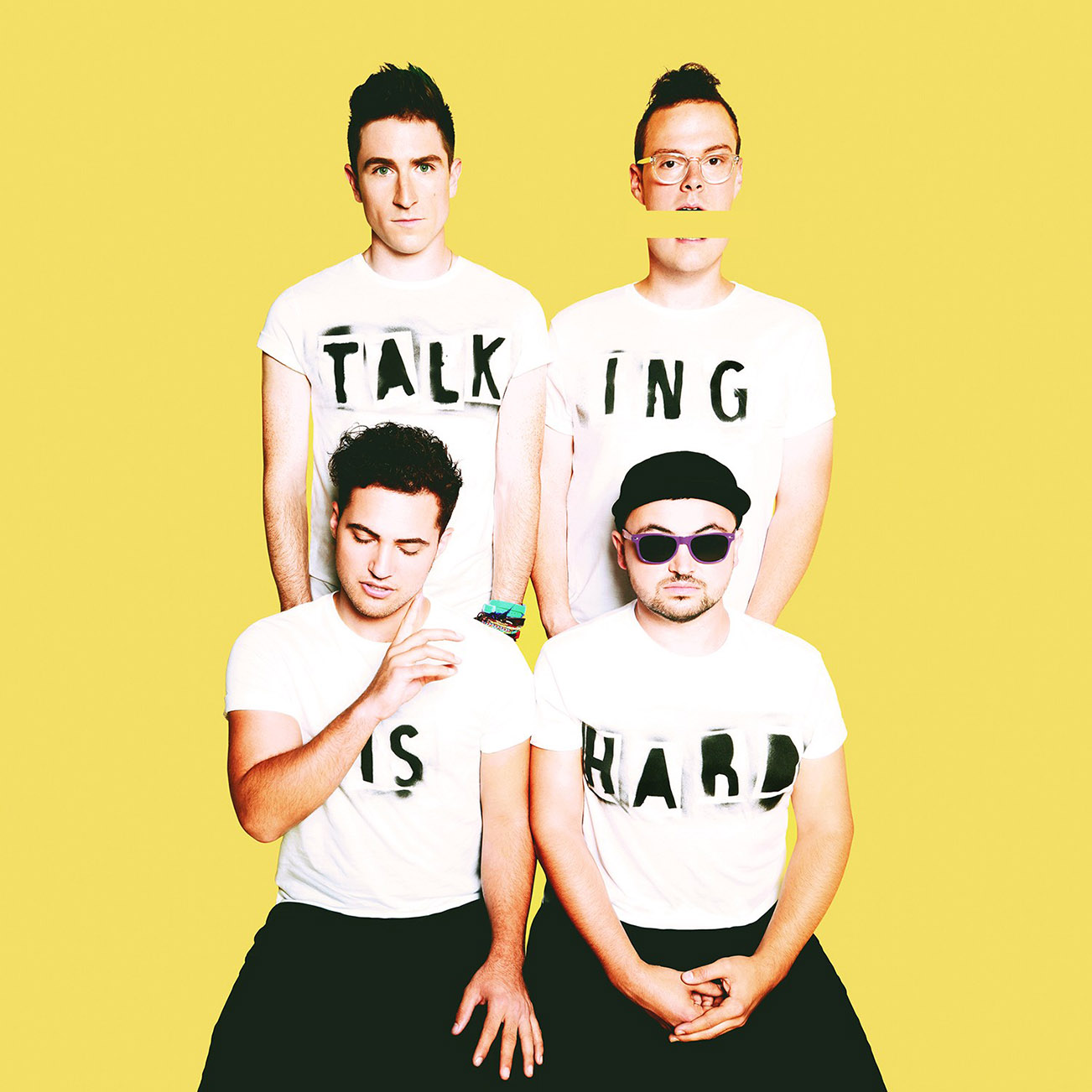 03. Kings of Leon – Come Around Sundown (2010, RCA)
– Most of us graduated in ‘11 or ‘12 and I think anyone who was in high school at that time feels a strong sense of nostalgia when they listen to Kings. Caleb Followill has one of the most unique voices in the industry. It’s always made me a little insecure as a vocalist myself, because I’ll catch myself thinking, “Damn, why can’t my voice sound raspy like that?” or “Why don’t I sound that unique?” I always think about that when I track vocals and it ends up being such a positive thing because it pushes me to try and mix things up and find my own voice. 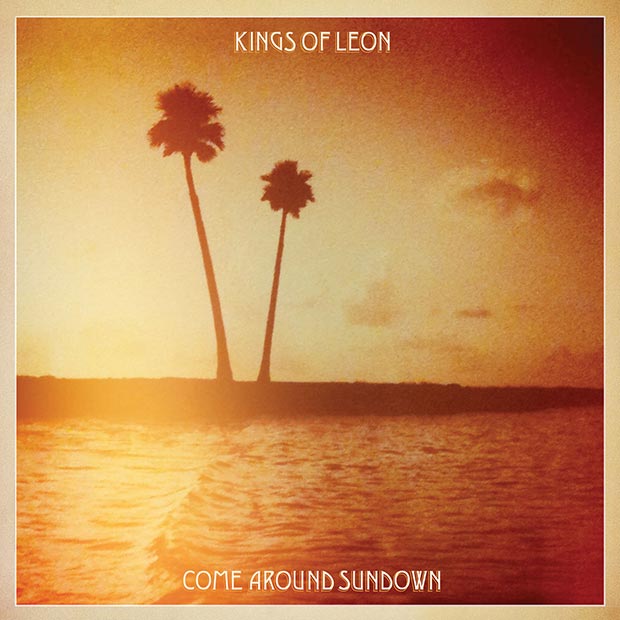 04. + 05. The 1975 – The 1975 (2013, Dirty Hit, Polydor) & I Like It When You Sleep, for You Are So Beautiful yet So Unaware of It (2016, Dirty Hit, Polydor, Vagrant, Interscope)
– The 1975 dropped their self-titled album and changed everything, and I don’t personally know anyone who would disagree with that statement. They are aliens who came to earth to remind us that, in fact, not everything has been done… there are still boundaries to push. The amount of times you hear “that sounds like the 1975” or “that sounds like something ’75 would do” is unreal. Even their branding and aesthetic has been influential to the music world.

What inspired me the most the first time I heard the album, was the way the condensed pop vocals and mixes created such a great contrast to the dynamic patterns in the arrangement of their music. The sophomore album (too long to type), was just as creative; you can gather that just from its title. I could go on writing an entire article about this band… but I won’t, and I’ll stop here, haha. 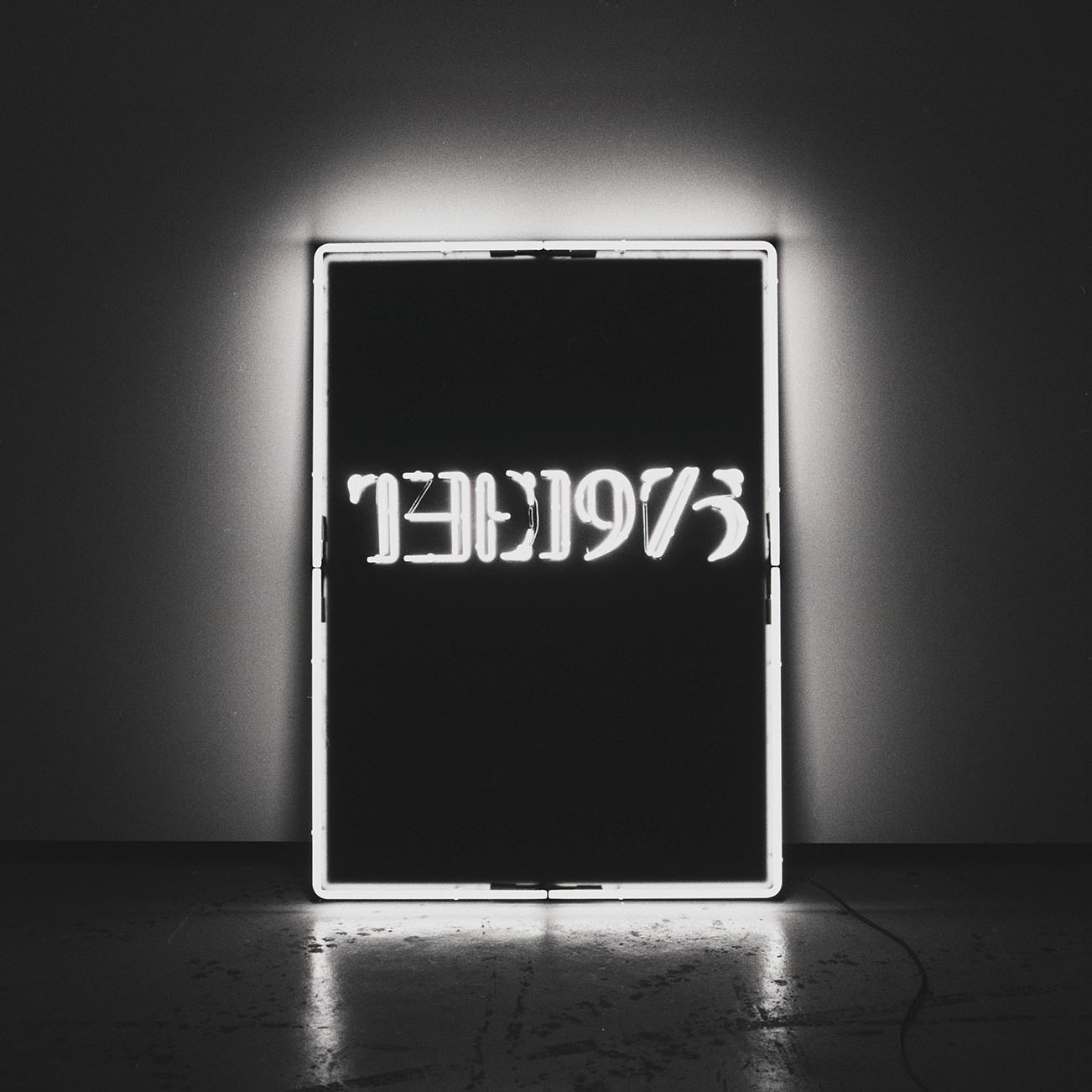 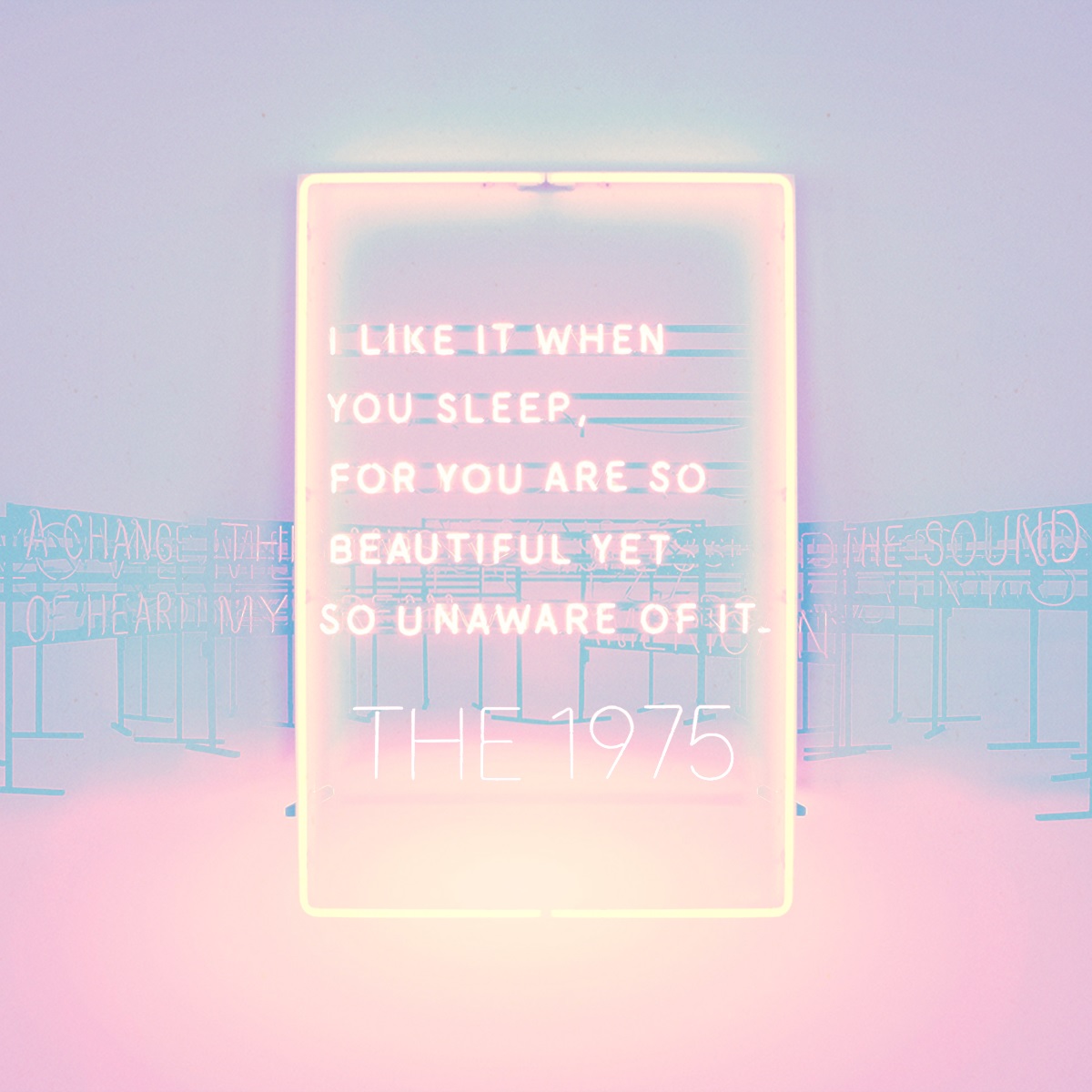 06. Green Day – Insomniac (1995, Reprise)
– If you’ve played music most of your life, and never been in a band that covered “Brain Stew”, or even played that riff on a guitar just for fun, then you cannot be trusted. Everyone gives Nirvana the credit for changing rock and roll, and I’m not saying they didn’t, but they didn’act alone. Green Day technically came first and lasted a hell of a lot longer, impacting the way we listen to rock for decades. Chris (bass) started our first band together in 5th grade and played the school talent show…and what song did we play?

A medley of “Brain Stew”, “Smells Like Teen Spirit” and “Iron Man”.  When we were brainstorming what albums we wanted to mention, Tony (guitar) is who suggested Insomniac saying, “Insomniac was the first record I ever chose to listen to on my own without any influence, so in a sense it’s a symbol for my independence as a musician.” 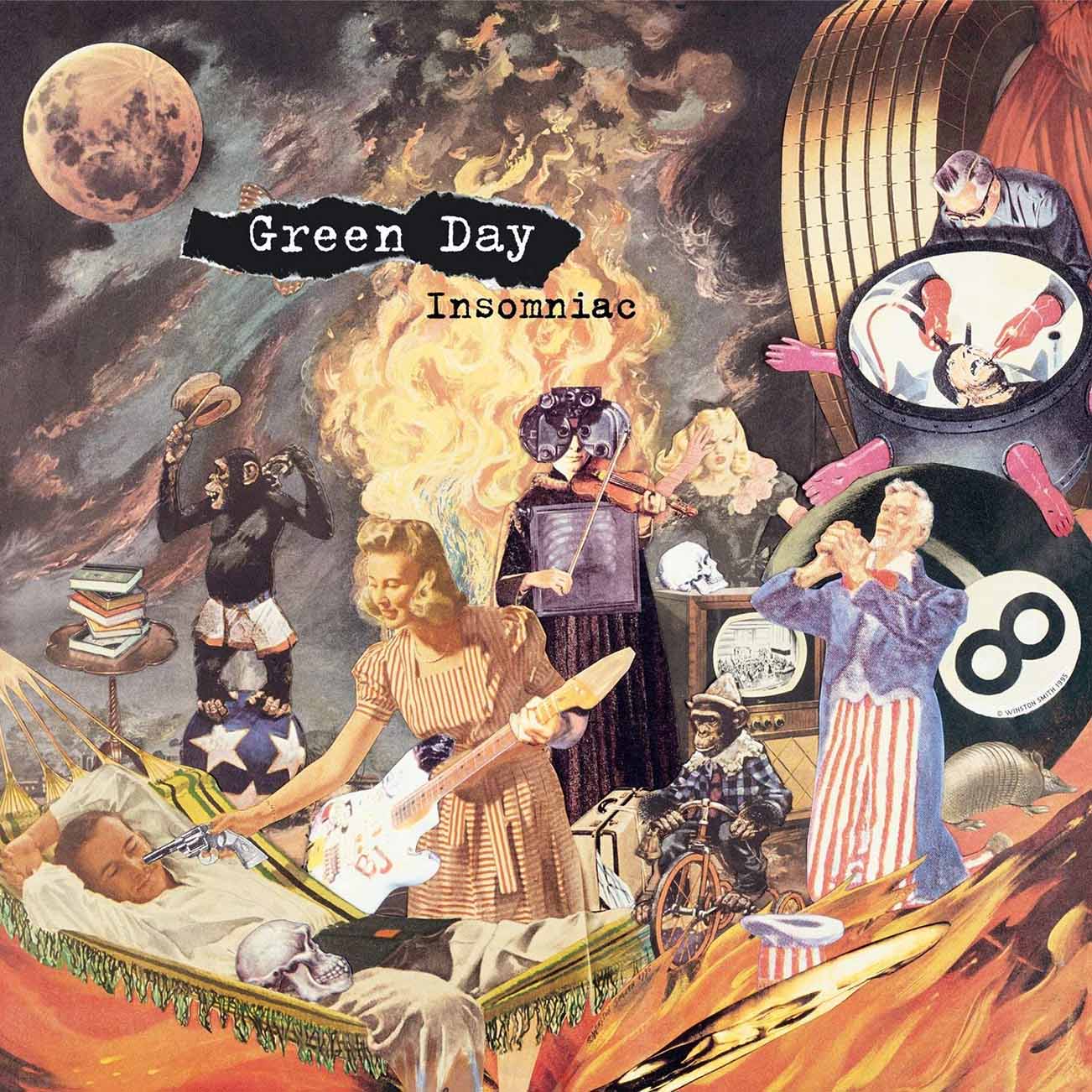 “Shelter Me” with one of those great masks. The elephant is my fav!