Sometimes the only way to kick off and subsequently power through a gloomy Tuesday is by fighting fire with fire. So, with that being said, we’re helping to blast away the dark, cloudy weather with this video premiere from industrial metal trio, Fact Pattern. Titled “A Form To Be”, this is the second single from the upcoming debut full-length (coming in Spring 2019) from the Los Angeles-based band. Self-produced and recorded, the industrial/doom mixture begs to be played loudly, so crank it up and give the video a whirl.

Speaking of the new video, the guys noted: “A dreamlike statement of intent, this video and single represents an expansion of our presence as audio/visual artists. ‘A Form To Be’ was shot in October and once again co-directed by frequent Fact Pattern collaborator Alex Schultz.” 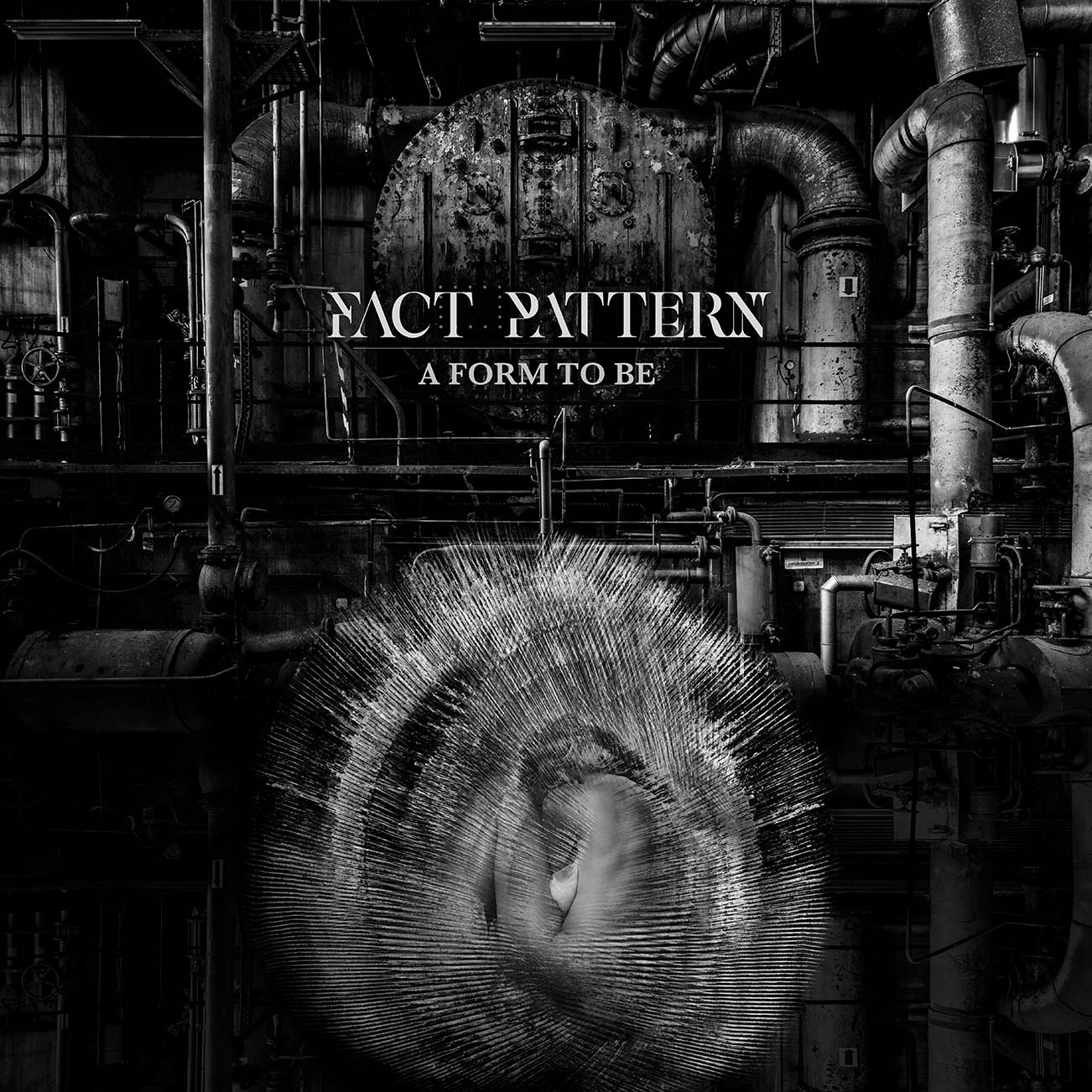