On December 6, 2018, [Spunge} returned to London as part of their tour supporting the first new music they’ve released since 2014’s Hang On?. [Spunge]’s shows are always fun and full of banter, and this gig was no different – jokes fly at every opportunity about threesomes, [Spunge]’s hand-written cardboard sign and Lostprophets’ Ian Watkins (the latter getting a humourous groan from the audience.

However, music is what united the crowd, and the show was a variable feast of punk rock anthems that spanned the band’s entire career.

Before [Spunge] took to the stage, Skaciety warmed up the crowd, sadly to only a partially filled venue. This can only be put down to the fact that very few people knew who they were, but having said that, they played a kick-ass set and emphasised my reasoning that everyone should always give a support act a listen. I have since added the band’s album, Overstaying Our Welcome to my Apple Music rotation.

Opening with “Live Another Day”, [Spunge] had the entire venue moving and singing along. This was the benchmark for the entire set; the energy in the venue was simply electric as they blasted through other hits including “Roots”, “Jump on Demand”, and, of course, “Skanking Song”, which enticed small pockets of synchronised skanking around the dance floor. What made this show really feel special was the size of the venue; it was small and intimate, even the four members of [Spunge] found themselves crammed into the tiny stage. The biggest highlight of the gig was the cover of Sublime’s “Santeria”, which had the audience cheering and singing. Bradley Nowell would have been proud.

Although the whole performance was outstanding, it felt surprising that the show did not appear to be sold out, and for a band like [Spunge] who have built up a huge fanbase over the years, it felt a little disappointing that more people didn’t come out to join the party. Well, it was their loss! With more new music on the way from [Spunge], I suspect there will be more opportunities on the cards next year. With the form they’re on now, they are not to be missed.

Admittedly, this song really sunk its “Roots” into us. 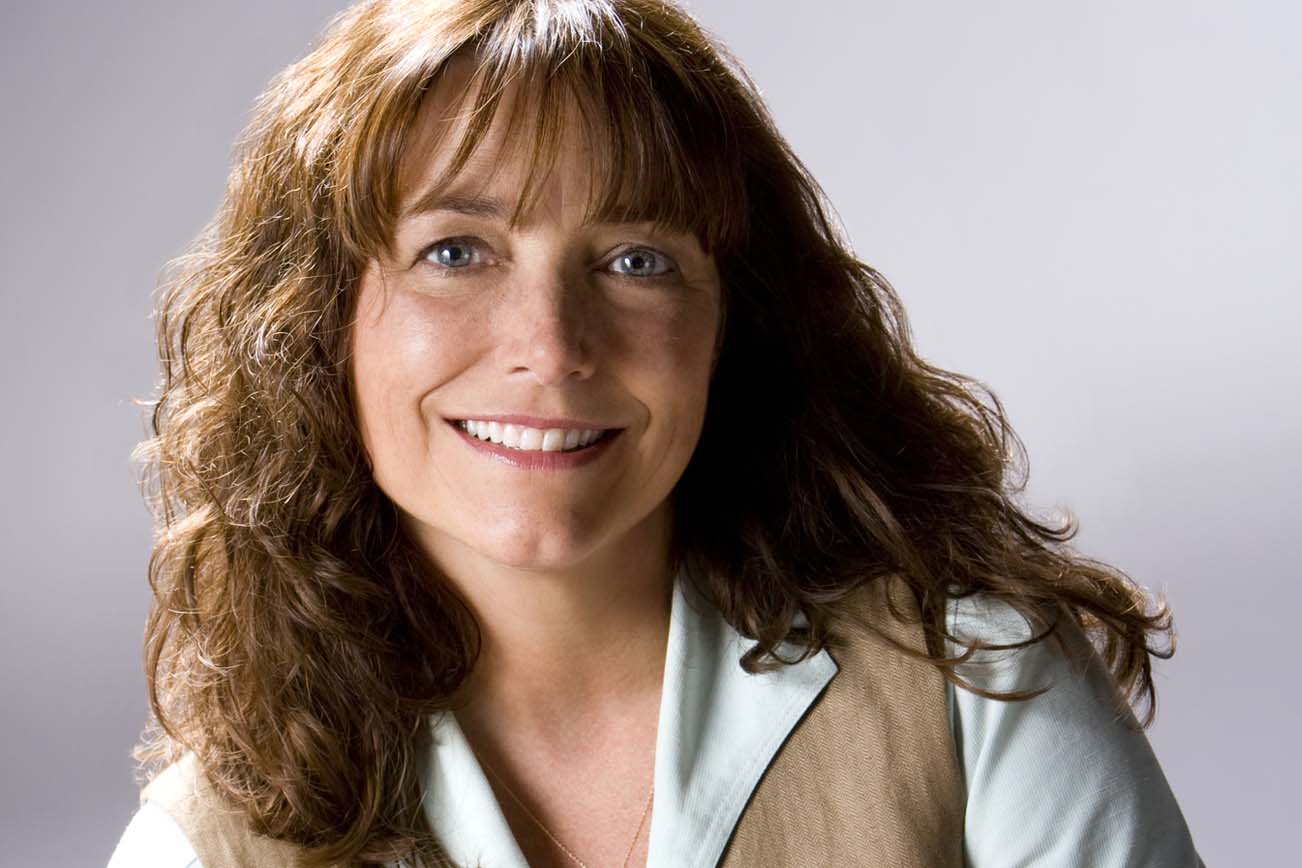 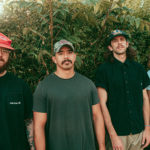