The past 15 months have certainly defined Kublai Khan as a workhorse band. After dropping their third full-length album, Nomad, the group’s heaviest recording of their career, on September 29, 2017, via Rise Records, the Texas quartet took to the album’s namesake and hit the road… hard.

Coinciding with the album release in September 2017 was a headline run across the United States that took the band coast to coast, followed by a trip across the Atlantic as part of Europe’s annual Impericon Never Say Die! Tour. The guys rounded out the year with an Australian tour with fellow heavy hitters The Acacia Strain. Crazy schedule, right?

Kublai Khan was determined to keep the momentum going in 2018, with another headline run in the US. In the summer, the band took part of the final Vans Warped Tour, sending off the punk rock-rooted traveling festival with a bang as being one of the lineup’s most pit-worthy acts. In the fall, they returned to Europe supporting Chelsea Grin, which vocalist Matt Honeycutt said had been the band’s best European tour so far.

Kublai Khan revealed the first taste of Nomad by laying down “The Hammer”.

More recently, Kublai Khan wrapped up a North American tour supporting Stray From The Path and Silent Planet. They’re currently gearing up for a couple of headline shows in the American Midwest, culminating at Ohio’s Snowed In Fest with Knocked Loose, Knuckle Puck, and many more.

I was already a fan after repeated listens of Nomad’s crushing combination of metallic riffs and pummeling hardcore breakdowns. Getting to witness Kublai Khan’s ferocious live performance dominate both outdoor festival and intimate club show audiences this year, I can easily recommend fans of heavy music to keep an eye on these pissed off Texans. Expect them to continue their world domination in 2019, and a possible reveal of exciting new music.

“True Fear” sees the band push back against the injustice of police brutality. 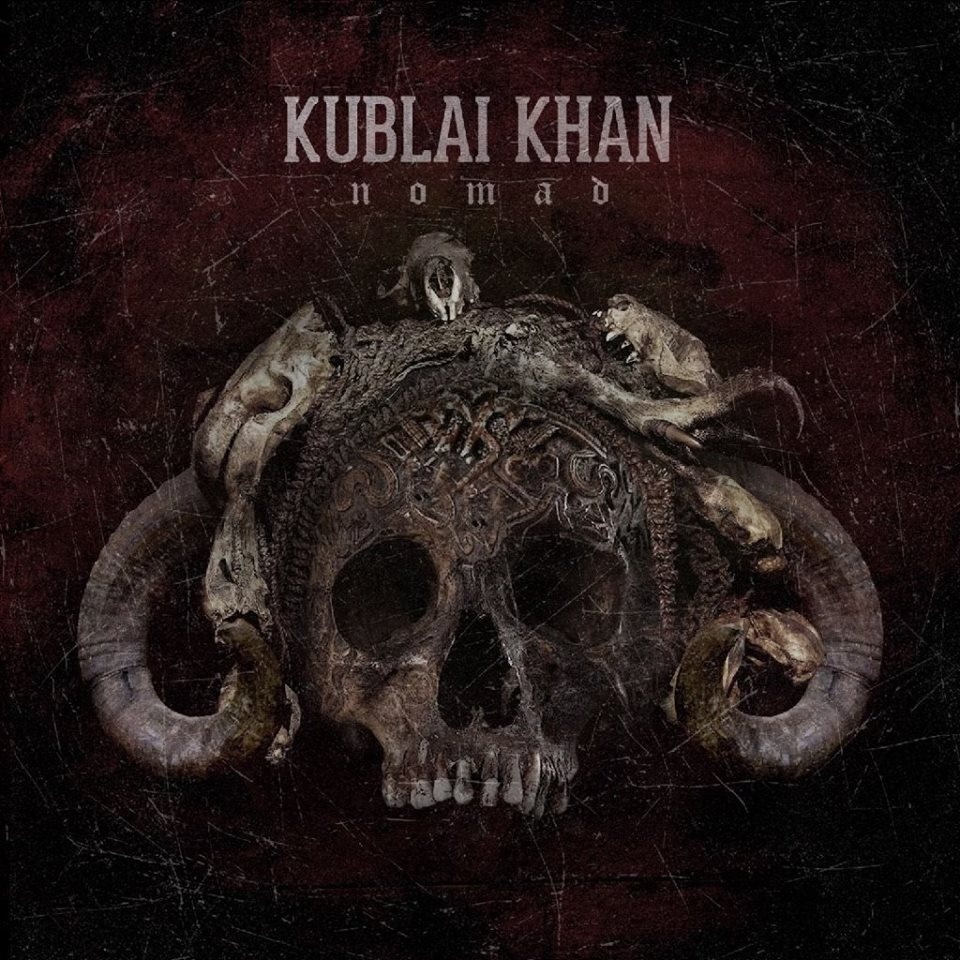 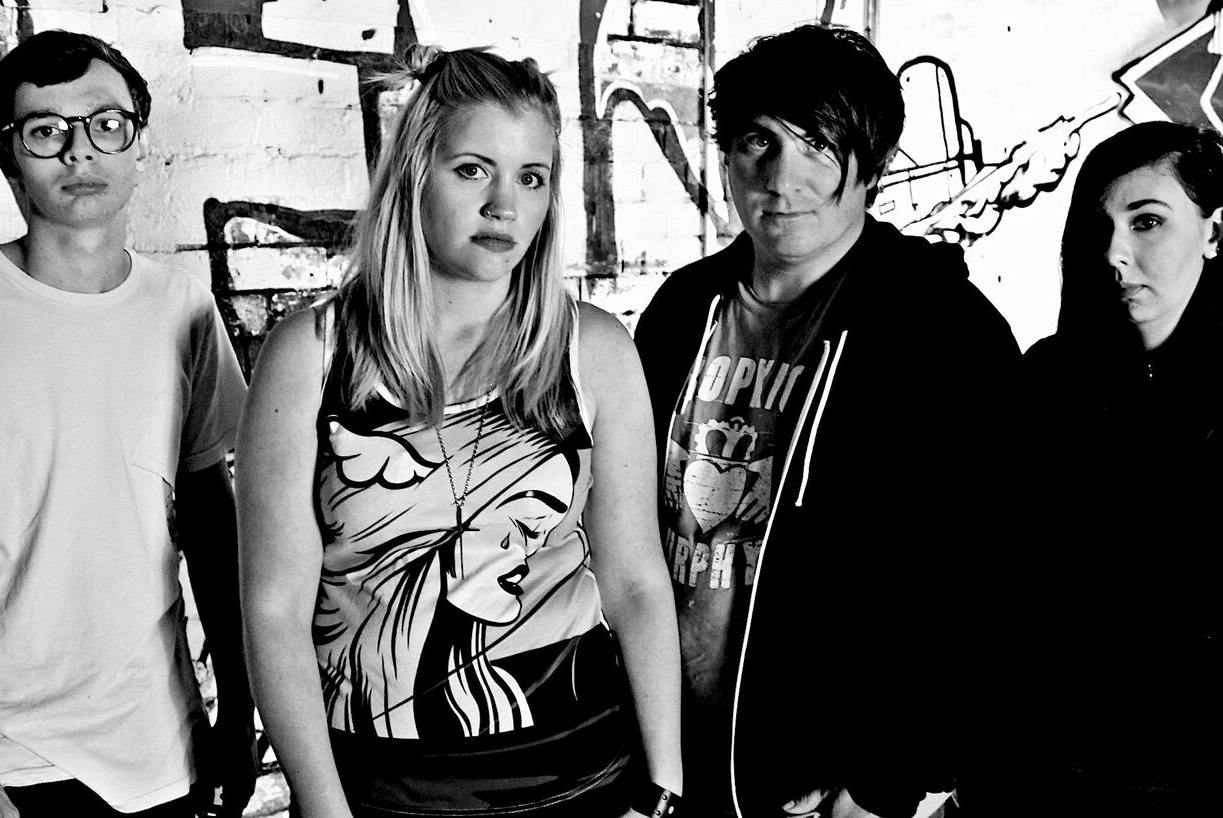