You may have not heard of him yet, but you are now! We’re happy to premiere the debut song and video from Kellindo for “When Flowers Could Dance” (available to pre-order here). Commenting on the song, the skilled guitarist said, “As a kid growing up in school I felt like an outcast. So I always found something to focus my imagination on. This video, created by Aaron Wilhelm, depicts some of craziness and distractions we weirdos chose to find.”

Kellindo is not only an awesome musician, but he’s also a student of music, studying jazz guitar and classical and jazz music history at the Manhattan School of Music. His interest in music stems from his very own roots as his uncle Maceo Parker was a prominent 1960s-70s musician, contributing to records by James Brown and Parliament-Funkadelic.

After college, Kellindo formed his first band which people took notice of through the New York City club scene. His uncle Maceo soon asked him to join him on a world tour as his lead guitarist and after returning, Kellindo was fortunate enough to start working with the Grammy-nominated Janelle Monae in 2006 which gave him his big break.

Collaborating with Monae has resulted in much success as he contributed to much of the songwriting on both Monae’s Metropolis album and her Archandroid album. This was followed by a number of songwriting credits on Monae’s critically acclaimed Electric Lady record. Now with a solo career building, Kellindo is well on his way to becoming a household name with new material due out in 2019. 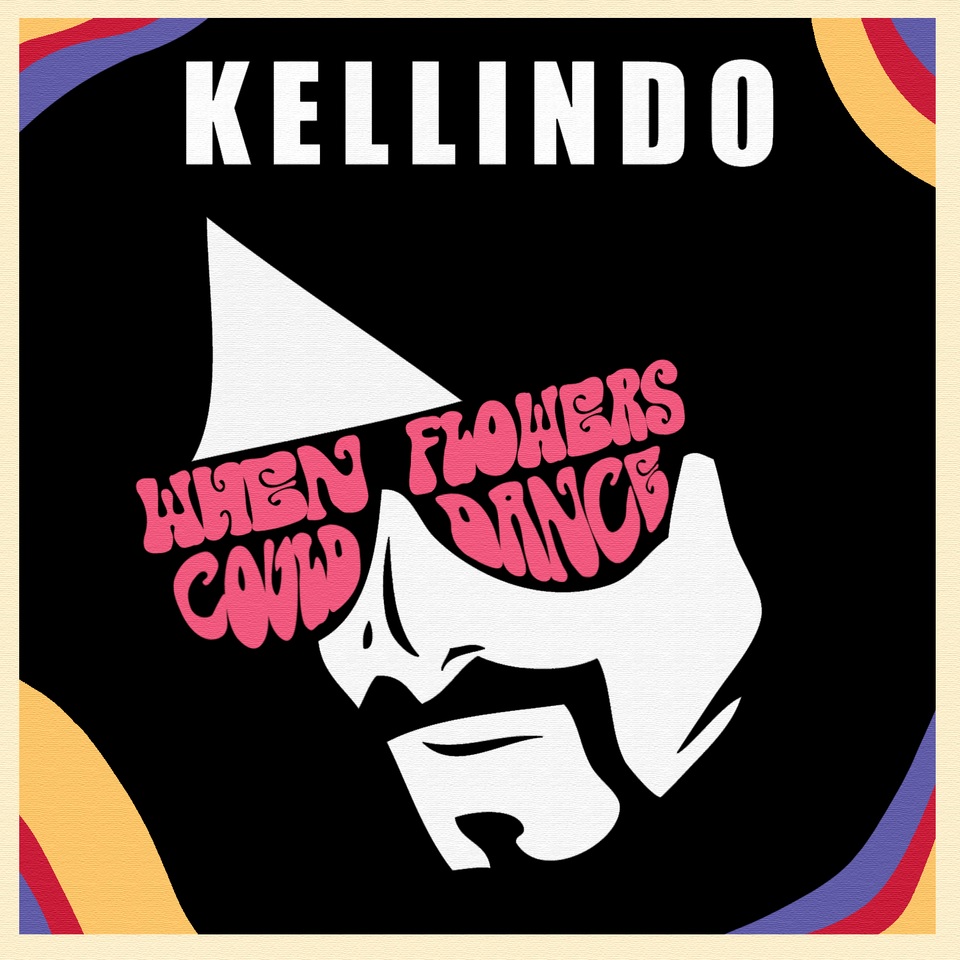