One band will survive over all others! Yep, that’s right, Wacken Metal Battle Canada is back for its sixth year and this is your reminder that submissions close on December 21st! If you need a quick reminder on what Wacken is all about, it’s a competition of the best of the best of unsigned Canadian bands with one which will conquer all others and win an opportunity to perform at the world’s largest metal festival, Wacken Open Air. The 2019 lineup is shockingly excellent, featuring, Sabaton, Parkway Drive, Demons & Wizards, Powerwolf, Airbourne, Rose Tattoo, Within Temptation, Meshuggah and so many more.

For year six of Wacken Metal Battle Canada, the competition is expanding to St. John’s, Newfoundland and Halifax, Nova Scotia which for the first year makes this truly a coast to coast competition. Below is a full list of participating regions.

The host city of this year’s festivities will be in Calgary, Alberta. This is the first time the finals will be held outside of Toronto, where the national final has taken place for the last five years.

Wacken Metal Battle Canada organizer JJ Tartaglia commented, “I think these new changes for 2019 will be a big help in keeping Metal Battle Canada exciting for both the bands and the audience. The idea of moving around the national final has been tossed around for a while now, so holding the finals in Calgary this year will be a refreshing twist on the structure. And the East Coast! As a Maritimer myself, I couldn’t be happier with the addition of Halifax and St. John’s, now making these events truly coast to coast.”

For more information on submissions and the competition, visit the official Wacken website. 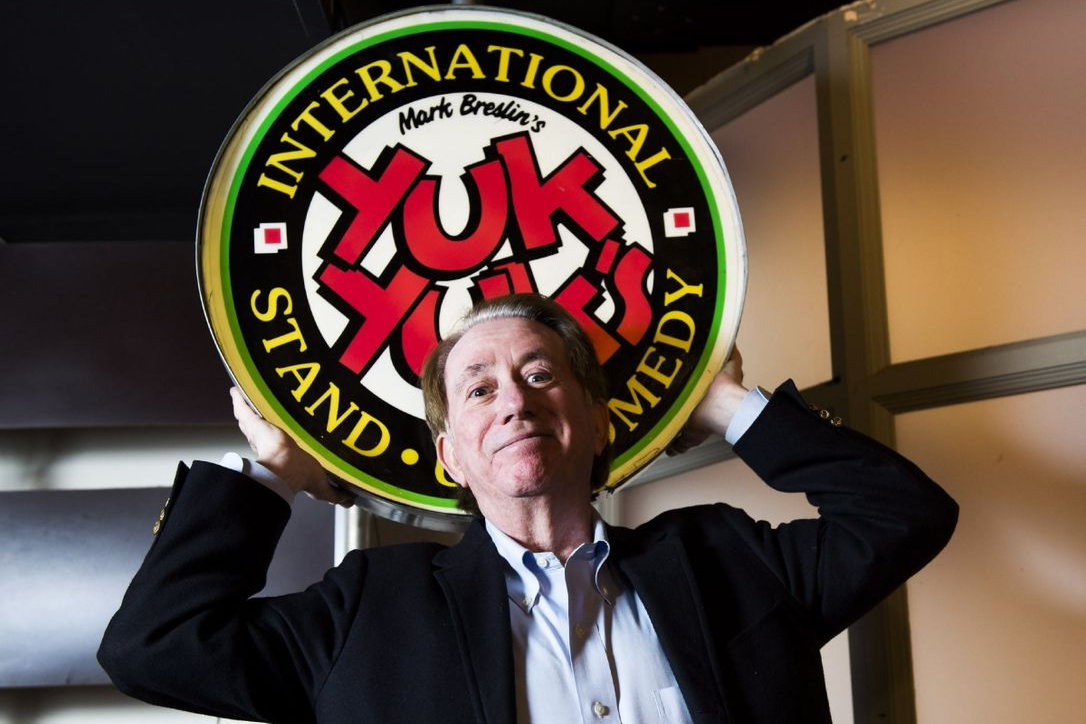 MARK BRESLIN on His ORDER OF CANADA Appointment, the Roots of Yuk Yuk’s, Freedom of Speech, and What’s Left to Accomplish