Storming out of the city of Angels, Los Angeles, a devilishly loud alternative industrial-metal project called Oddko is making waves thanks in large to their trippy new music video for the single “Disobey”. The group’s mastermind, Giovanni Bucci, is a Dutch-Italian musician, visual director and motion designer, who compiled “some of most ambitious and spectacular visual effects ever used in a music video.”

Oddko will release its debut thirteen-track album, Escape The Maze, next year and precede it with a new track being released every month throughout 2019. 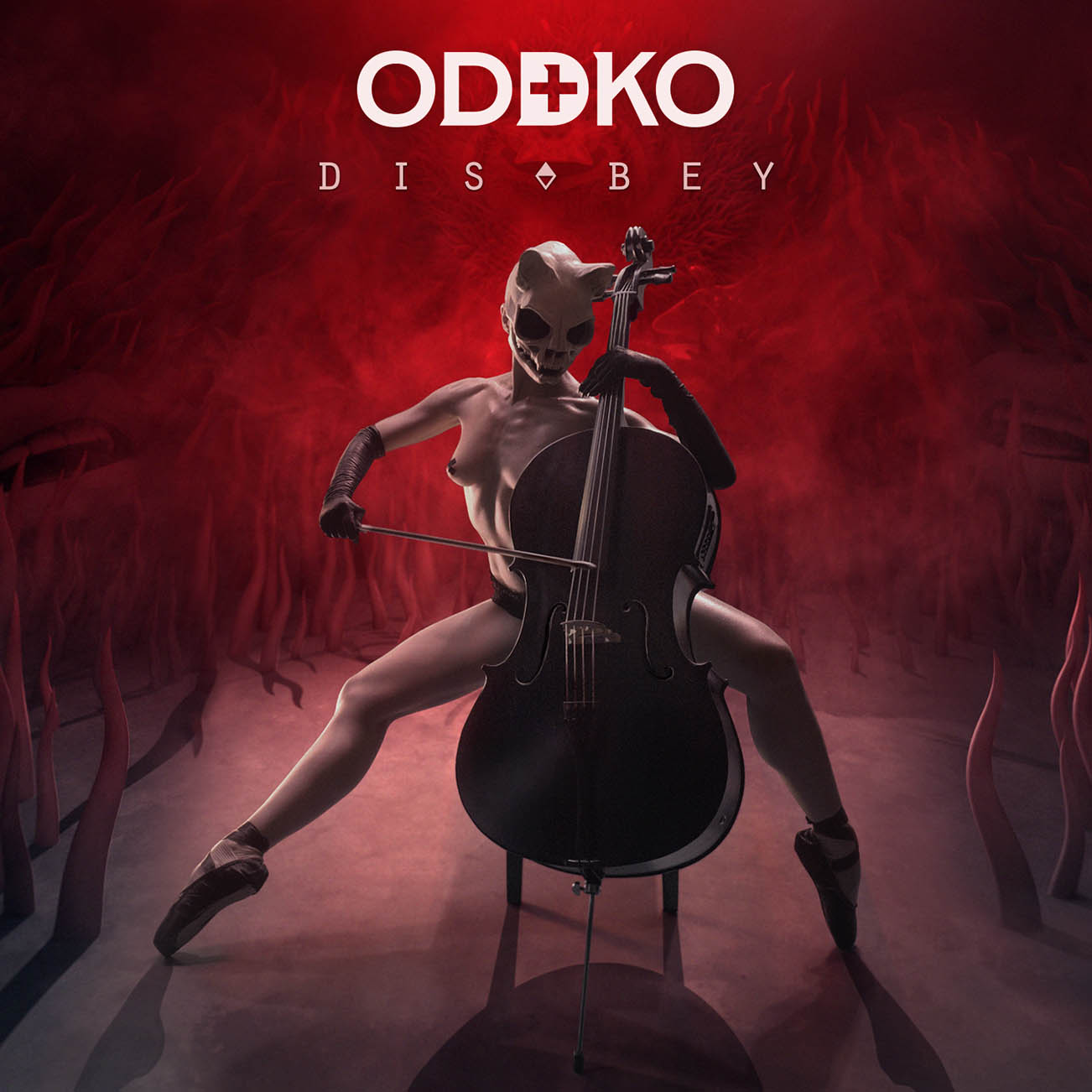