1. The Alchemy – “Give Me The Sky”
– Canterbury rock quartet The Alchemy have released a brand new video single, taken from the as-yet-unnamed follow-up to their 2016 debut EP Modern Age. This release comes ahead of a short run of UK tour dates which kicks off in Swansea on November 13.

2. Blue October – “Daylight”
– Hard rockers Blue October have released the video for “Daylight”. The track is the opening song from their new album I Hope You’re Happy.

3. Sectorial – “Inhuman Ones”
– Ukranian black metal band Sectorial have just released their new album, Vyr, and have just put out a video for the track “Inhuman Ones” which captures them recording the album track at Tyrant Studio in Kyiv.

5. Brooders – “Breathe”
– Leeds-based psych-grunge trio Brooders have announced their new single, “Breathe”, will be released on 16 November, and have confirmed a mini-tour of three northern dates which kicks off this week in Leeds.

6. Of Legions – “Vision Of Misery”
– Hitting you with a diverse background of punk, metal, rock and hardcore, and gathering influences from everyone from Black Flag, Slipknot and Parkway Drive, Of Legions have just dropped their riveting new single, “Vision Of Misery”, featuring Loathe’s Kadeem France.

7. Wardruna – “Voluspá”
– As the incoming sold-out UK shows approach, Wardruna‘s founder, Einar Selvik, has shared a new video for the track “Voluspá” his skaldic rendition of the Old Norse poem “Voluspá (Prophecy of the Seeress)”, taken from an acoustic album Skald, to be released on 23rd November through By Norse.

10. Red Cain – “Wing Of The Crow”
– Calgary based Red Cain have released a new video “Wing of The Crow” ft. guest vocals from Kobra Paige of Kobra and The Lotus. The track will be on their upcoming 2019 debut full length Kindred: Act I. 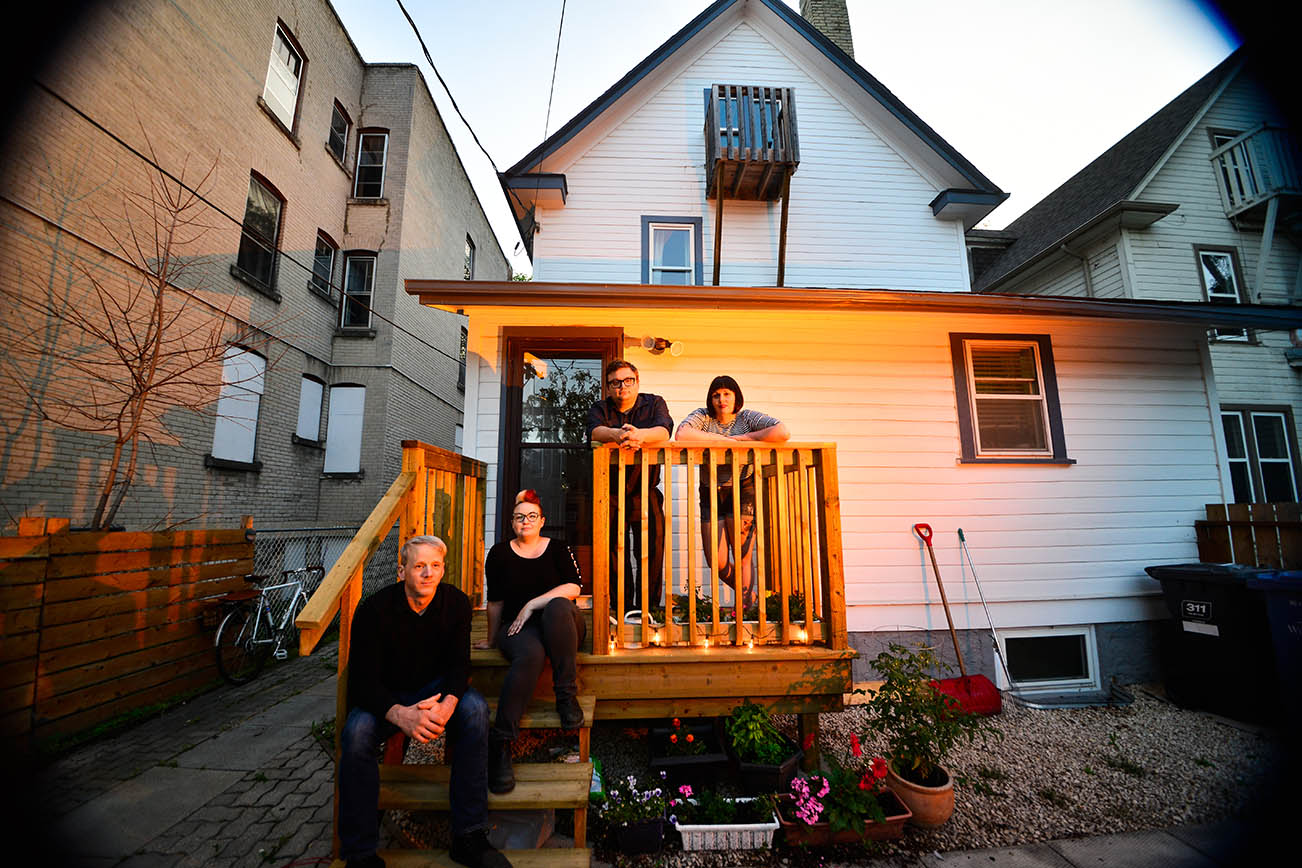 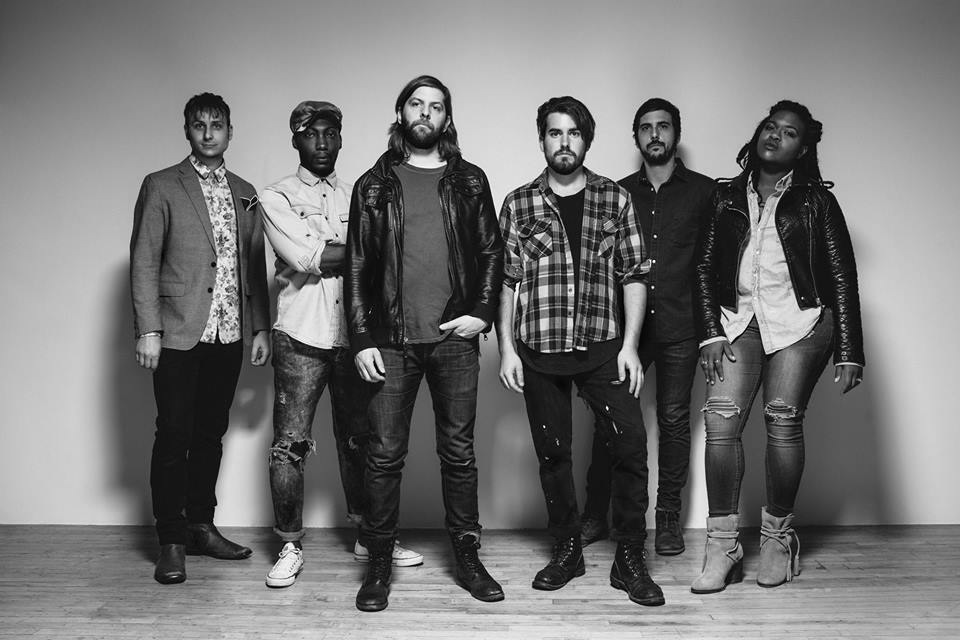