Cleveland based, blues and gospel influenced aternative band, Welshly Arms are following up successful appearances at Leeds and Reading Festival this past Summer by heading back to the UK for a show at the Dome in London on 15th November. The show is part of the bands ongoing support for new album, No Place Is Home, and, ahead of their return to the UK, we got the band to talk us through some of their influences.

1. Jeff Buckley – “Last Goodbye”
– His blend of soul, blues and rock cuts straight to the soul. The sounds on this song and throughout all of his Grace album have greatly influenced what we aim for in producing our own music.


2. Prince – “Purple Rain”
– This song is iconic. We’ve been so inspired by all of Prince’s work, but this song will always stand out as near perfection.


3. Michael Jackson – “Beat It”
– Any artist, musician or fan of music that says they haven’t been influenced by Michael would be lying. He pushed the limits of popular music and broke so much new ground that is still being built upon today.


4. Stevie Wonder – “Living for The City”
– Stevie really influenced the funk elements we bring to the table. The way he moves through a song and paints a vivid picture with everything he does is something to behold.


5. Jimi Hendrix – “Purple Haze”
– Jimi’s creativity and inventiveness were far ahead of his time. The sounds and textures on this record still influence us when we are creating new songs in the studio.

Check out these influences on their current video for “Sanctuary”:

The Welshly Arms play The Dome in Tufnell Park, London on November 15th. 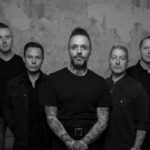 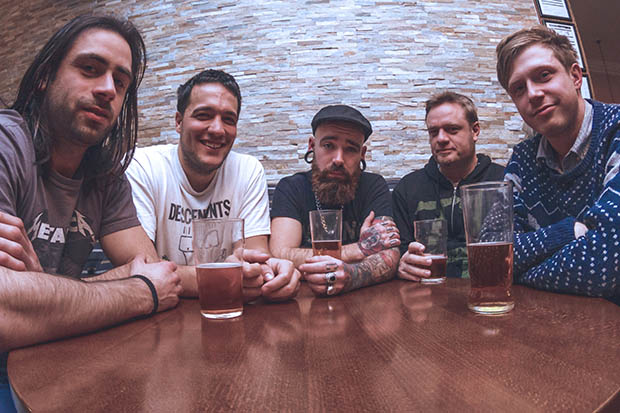