We’re getting you better acquainted with Nashville’s budding band Oginalii (pronounced oh-gun-ALL-ee), owners of maybe the most original group name you’ll hear in 2018, with the premiere of their new song “Forgotten Kindness”. Oginalii, which means “my friend” in Cherokee, is a female-fronted group led by Emma Hoeflinger, a fierce woman with something to say to people who believe guitar music is dead and gone. It’s certainly not and this sits at the roots of what Oginalii is all about.

Hoeflinger started the project in 2013 and, in the years that have passed, her music has moved from acoustic-based to more electric guitar, traditional rock, Along with Ryan Quarles (guitar), Simon Knudtson (drums) and Emma Lambiase (bass), Oginalii veer between in-your-face sludge rock and hazy psychedelic music of the ‘60s. Their tunes are set in the roots of Led Zeppelin, but also channel the influences of strong contemporary female musicians such as Karen O, PJ Harvey and Annie Clark of St. Vincent.

Screw what the neighbours say, even Steve Jobs was down with some “Substance Abuse”.

“Forgotten Kindness” is the third from the group’s new record Cause and Affection which is due out on April 9th, 2019. It’s a hard-hitting and timely track about empathy in today’s world.

Commenting on the single, Emma said, “‘Empathy’ is more than foreplay. Trying to grow understanding in any kind of relationship is difficult, especially when it’s hard to relate from the beginning. That’s why empathy has always and will always be at the forefront of situations I put myself in. Trying to put yourself where others are mentally and emotionally gives you insight into what it’s like to be outside of yourself. This glimpse into another’s perspective makes you a better human in my opinion. ‘Forgotten Kindness’ is about just that. This song is about humbling oneself, and instead of blaming others for the chaos around you, taking action and growing from it.” 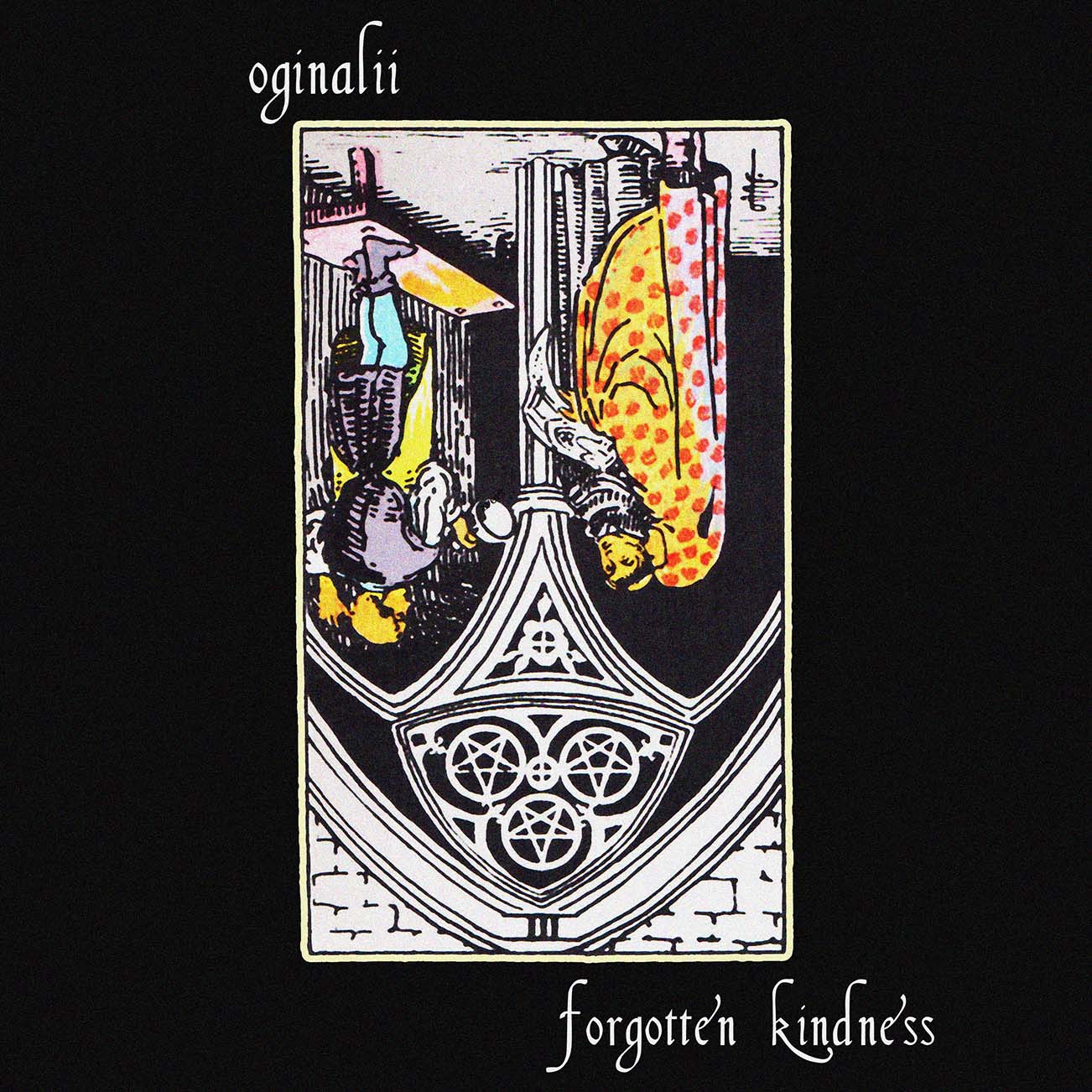 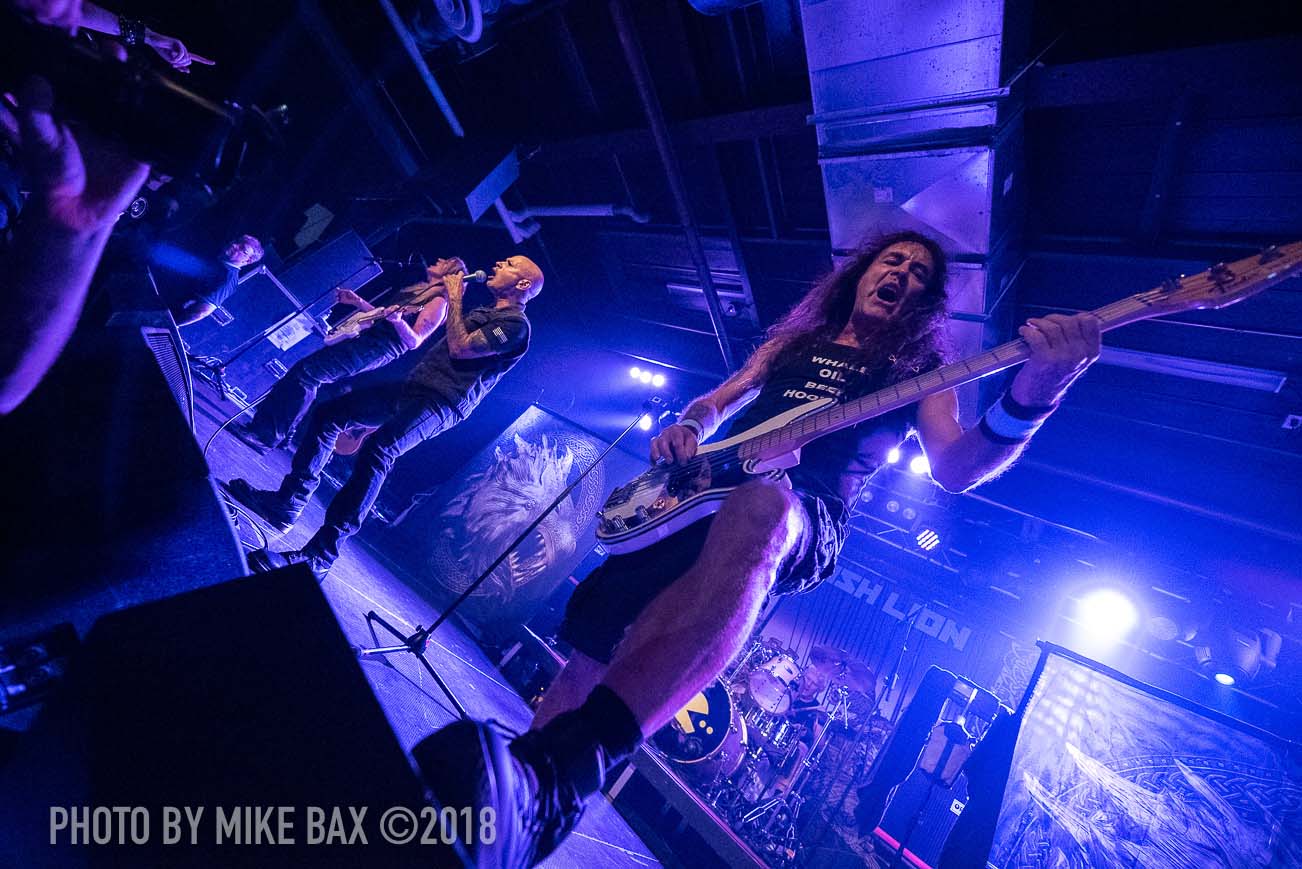 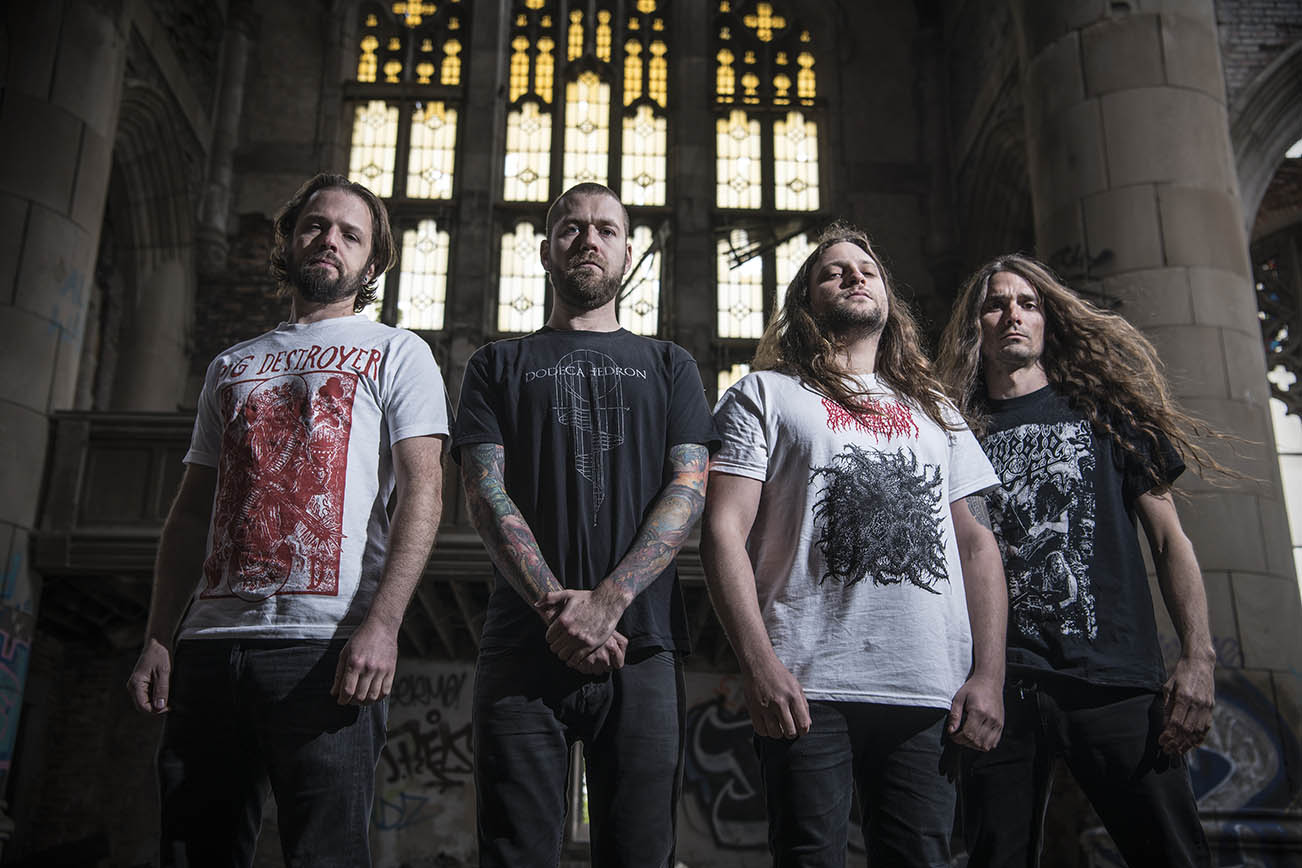