Los Angels/Seattle-based duo 7Horse are back with more of their unavoidably catchy blues rock and we’re thrilled to be debuting the twosome’s new tune “VictorioUS” (grab a copy here)! The song is being released just ahead of their new album Superfecta; produced alongside Grammy-winning producer Dave Way the recording is due out on December 7th.

This is the first time the duo have ever sought outside assistance for production duties, as they are the definition of DIY when it comes to making their music. The pair, specifically singer and drummer Phil Leavitt and guitarist and vocalist Joie Calio, released their debut Let The 7Horse Run about seven years ago, but they both launched their careers several years before as members of the platinum-selling band Dada.

What are you waiting for? Let’s get “VictorioUS”!

Both Joie and Phil had a lot to say about “VictorioUS,” with Joie stating, “Phil sent me an audio clip of a musical idea he got while walking his dogs. I instantly connected to one of the melodies he had and thought it would make a great guitar riff as well as a vocal line. It sounded like something sixty thousand people could sing together in a sports arena. With that in mind, we wanted to put a lyric to it that had a universal theme of unity, coming together to achieve your goals. Whether it be sports or more importantly life, the idea of standing together against the odds just came naturally to us – if we just stick together we can achieve anything is a 7Horse theme for sure. I love playing ‘VictorioUS’ live!”

Phil added, I was out walking the dog and the melody popped into my head. I sent it to Joie and he put it on guitar. He came up with a bridge that reminds me of KISS. Perfect.”

Ever wonder “What is America”? We do too… this video helped. 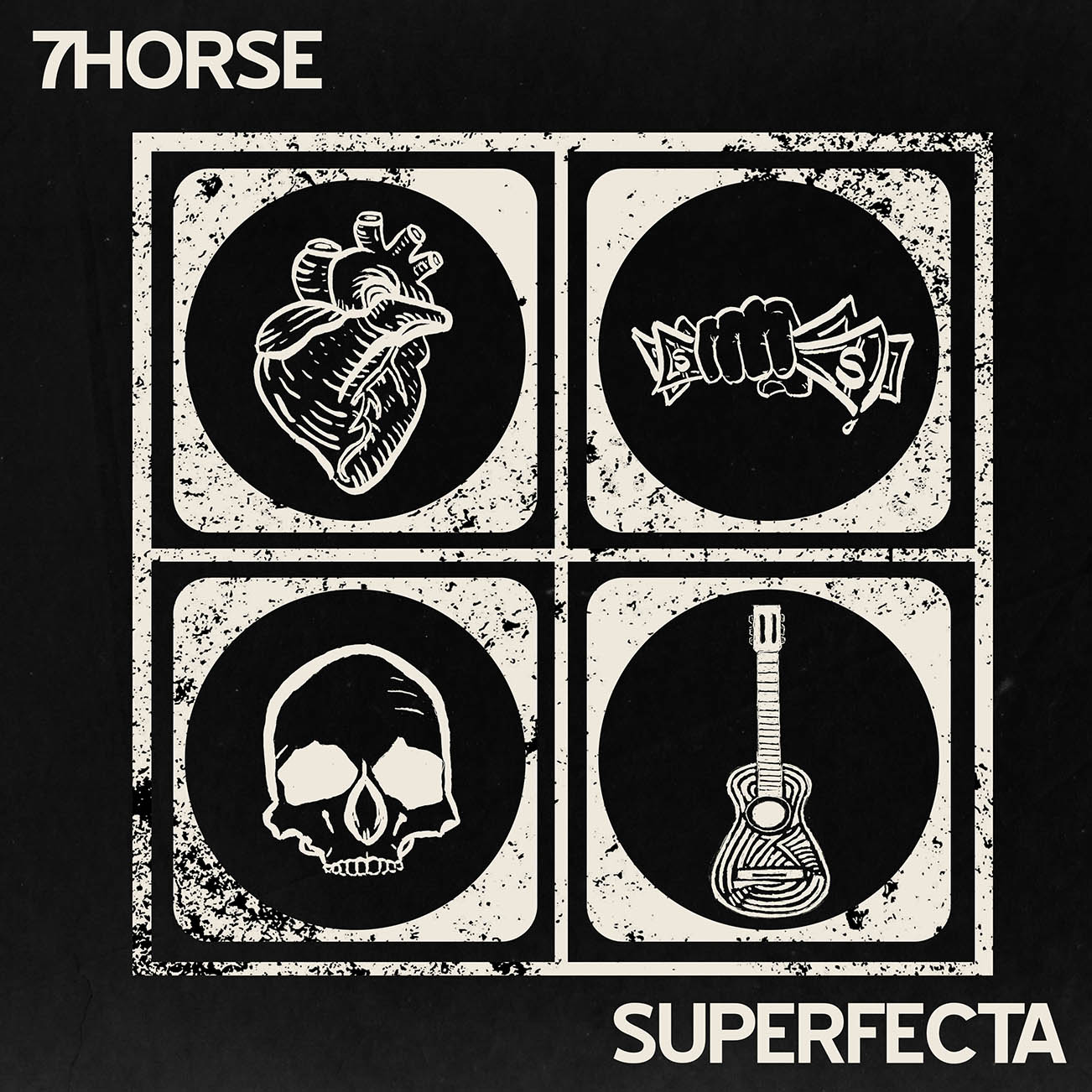 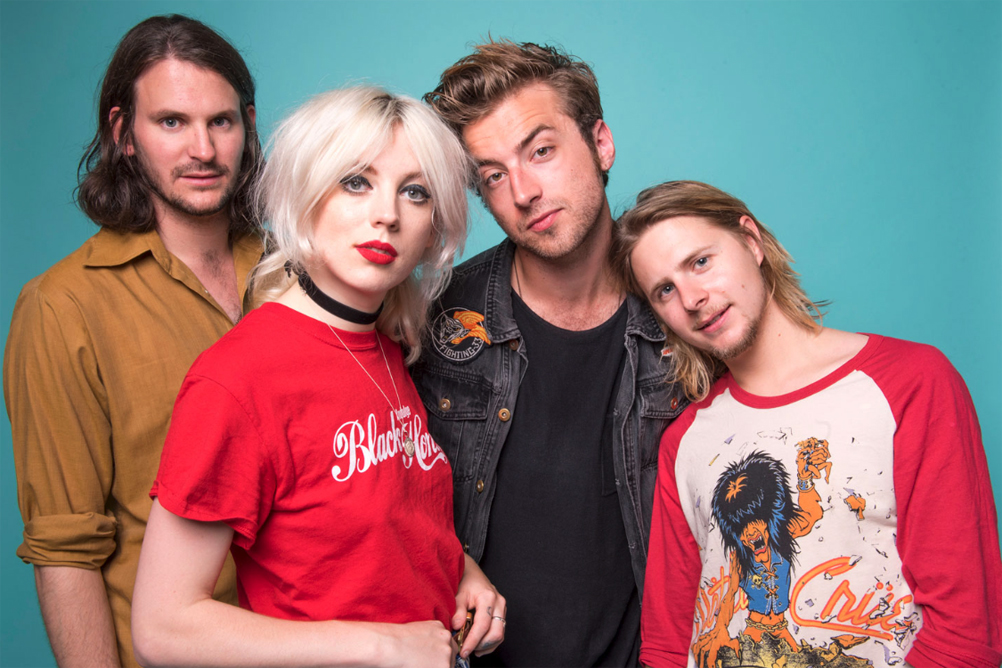 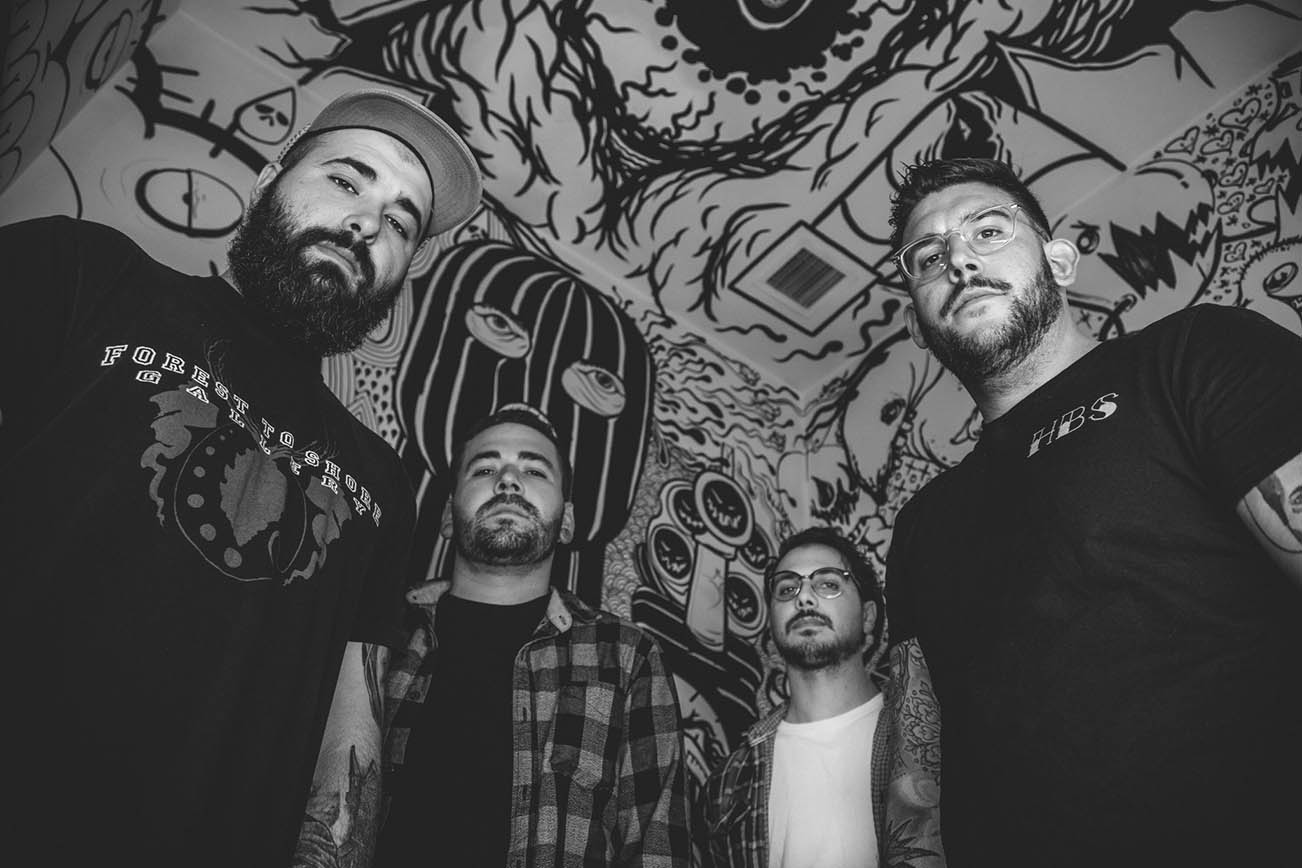