Los Angeles-based rock band Fyke has returned with a new single and music video for “Till The End,” a song that deals with the issue of anxiety and panic attacks. Throughout the video, the band walks viewers through what it feels like to suffer from an anxiety disorder. The video attempts to show the realness of these episodes and what a person is truly experiencing when they go through such an event. In that moment, everything around the individual seems to shut down, except for that overpowering feeling of helplessness.

Commenting on the song, lead singer Enik Lin said, “Till The End’ is a song about dealing with anxiety and panic attacks. Anxiety disorders are estimated to affect thirty percent of adults (age 18-54) in America alone. almost half of that percentage is unreported due to misdiagnosis, people that choose not to seek help, and people that don’t even know that they are currently suffering from an anxiety disorder. We wanted to write a song that brought attention to the symptoms of living with anxiety and the constant feeling of wanting to find a way to escape its grasp.” 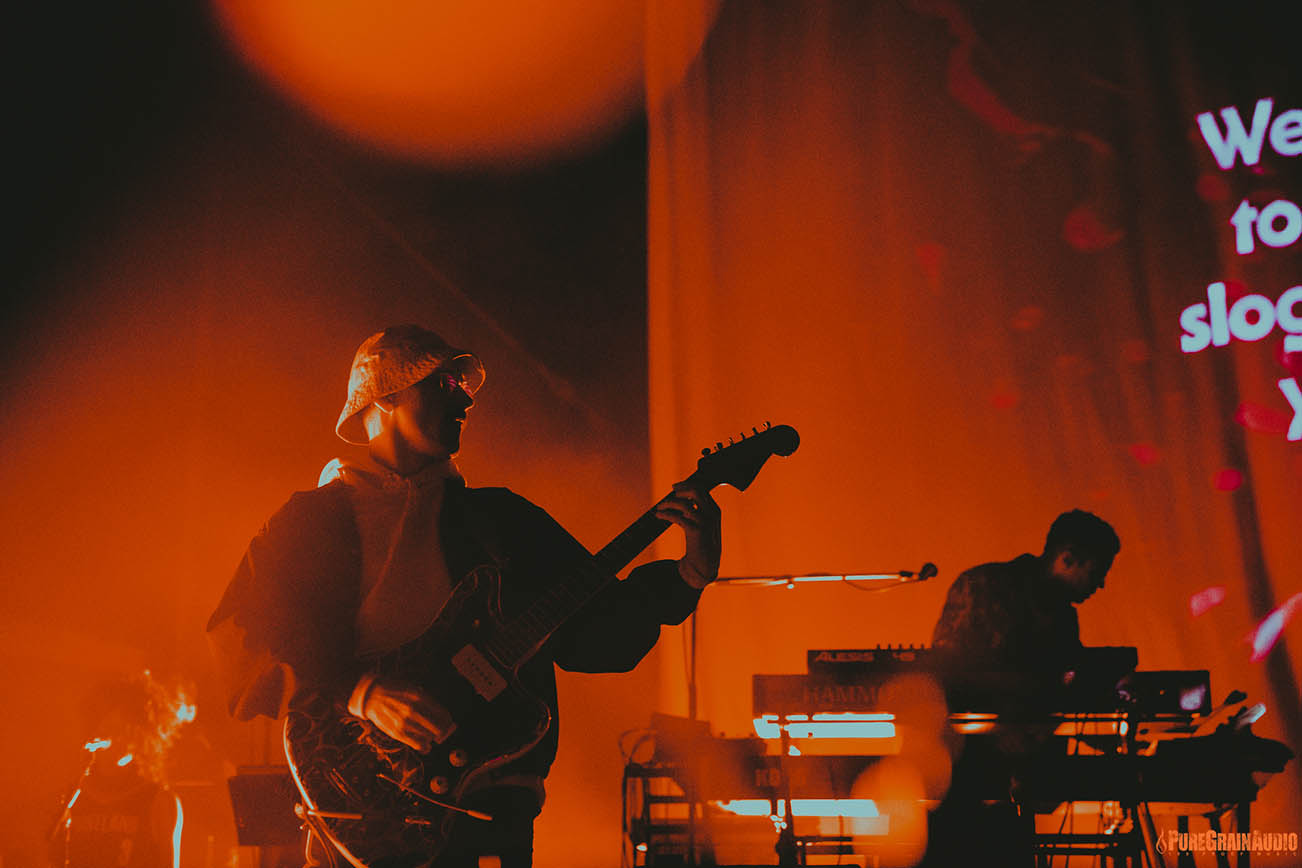 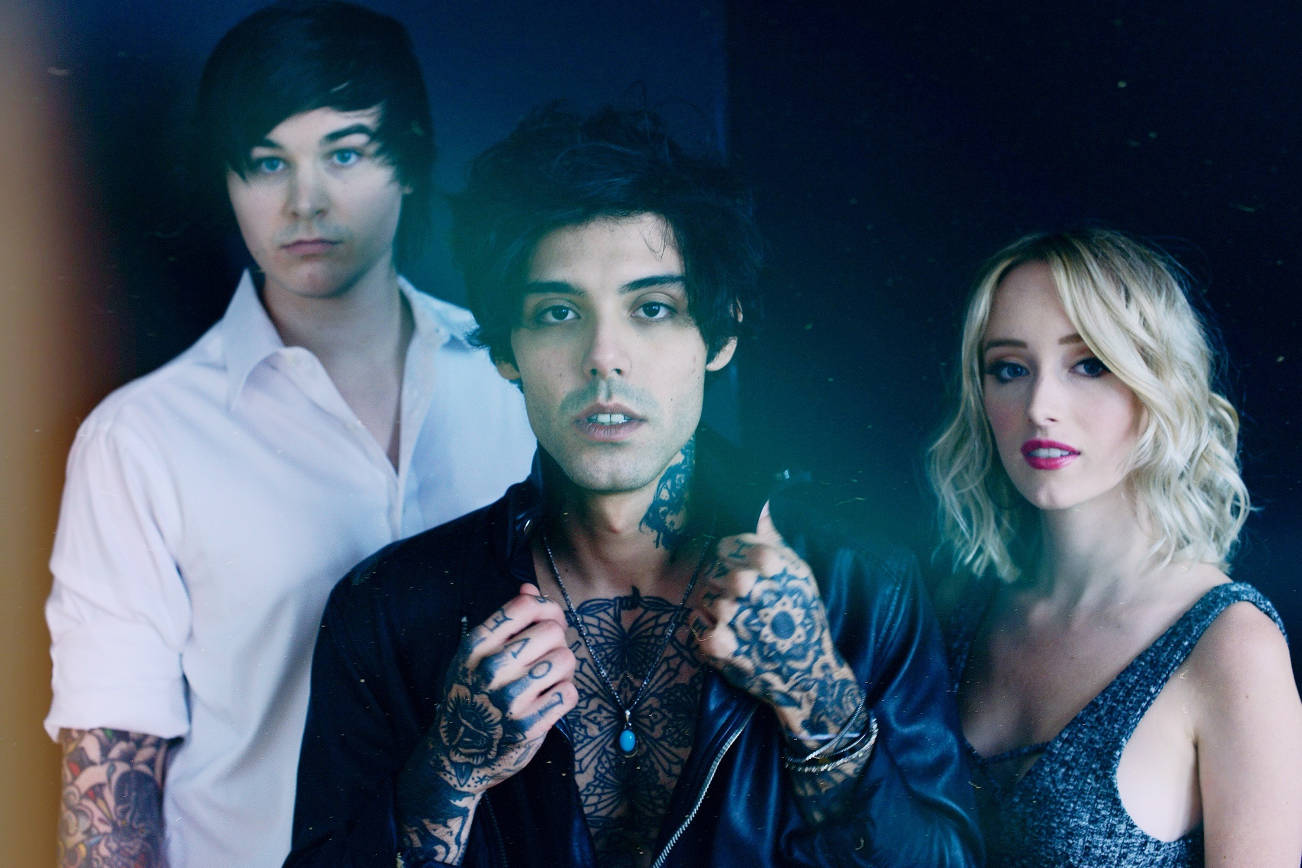