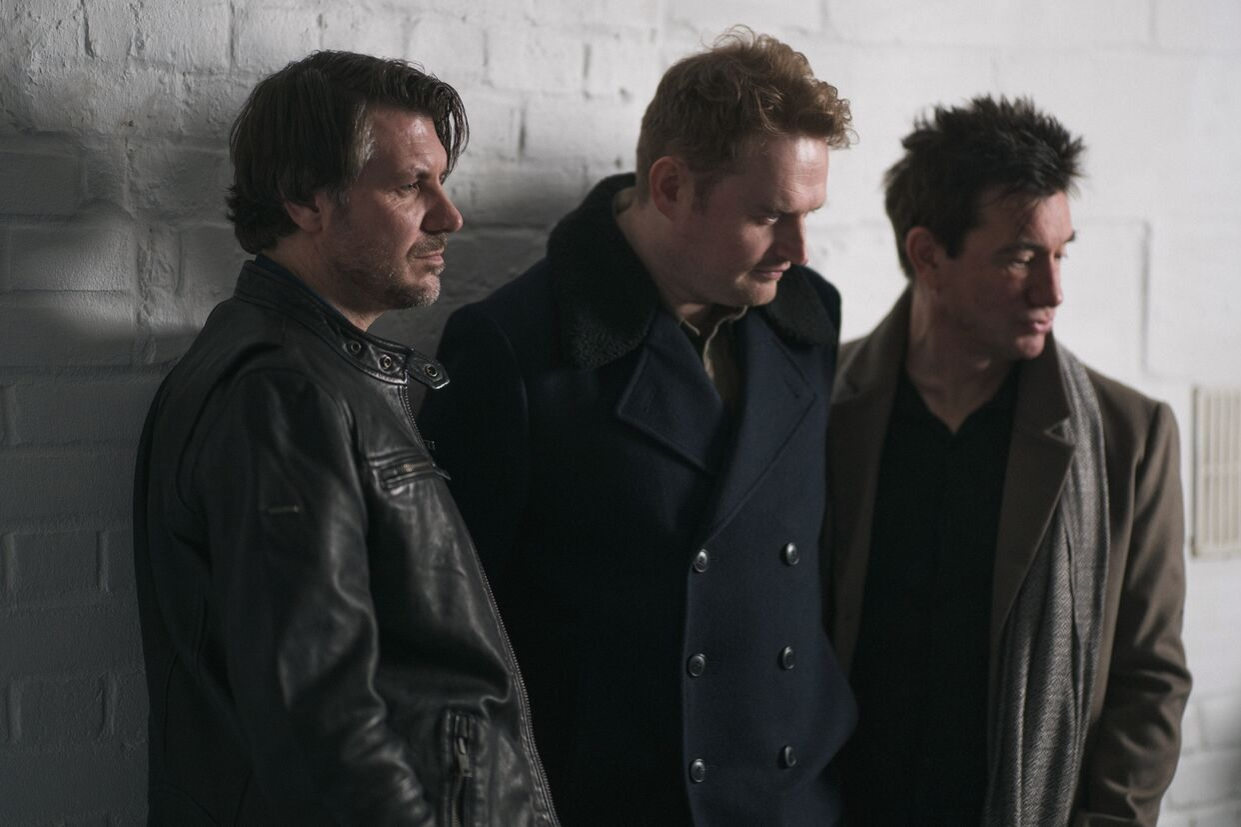 UK rock n’ roll band, or perhaps more appropriately indie pop band The Magic Es, have a brand new music video for their latest single “Fine Lines,” which we are bringing to you today. Out via Oh Mercy! Records, the track is the follow-up to their other recent singles “Wishing Well” and “Nothing In Your Way”.

The Magic Es may remind you of the sound and spirit of other similar indie groups such as Stereophonics, DMAs and The Replacements. Formed in 2014, the band came together just by chance, as it often does, at a wedding which led them to common ground with regards to their love of the same classic records. With a sound rooted in 1960’s pop and classic rock, The Magic Es have adopted a similar work ethic to their musical heroes, releasing several singles, as well as a debut record, all in the last couple of years. If you’re going to try to make it, you may as well work your ass off, right?

With a comment on “Fine Lines,” The Magic Es’ frontman Pete Thompson stated, “I’ve got a friend who used to fall in love way too easily with the wrong sort of women. This song was inspired by him and his old antics. It’s about two people who know they aren’t good for each other – their friends tell them often enough and they’re always arguing with a drama is just around the corner. The trouble is they can’t be apart as they need the madness of the relationship. If it’s not, their life is just too dull!”

If you’re liking what you hear, check out The Magic Es’ other recent single, and video, for “Nothing In Your Way”. 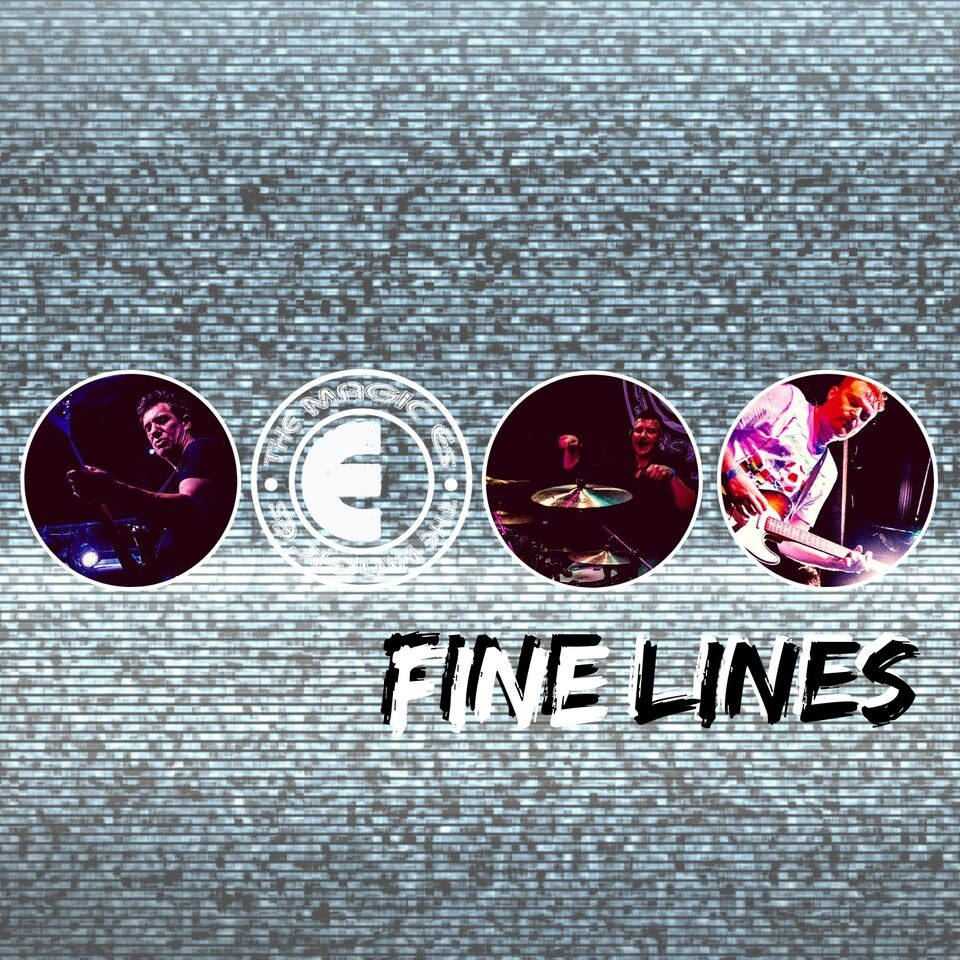