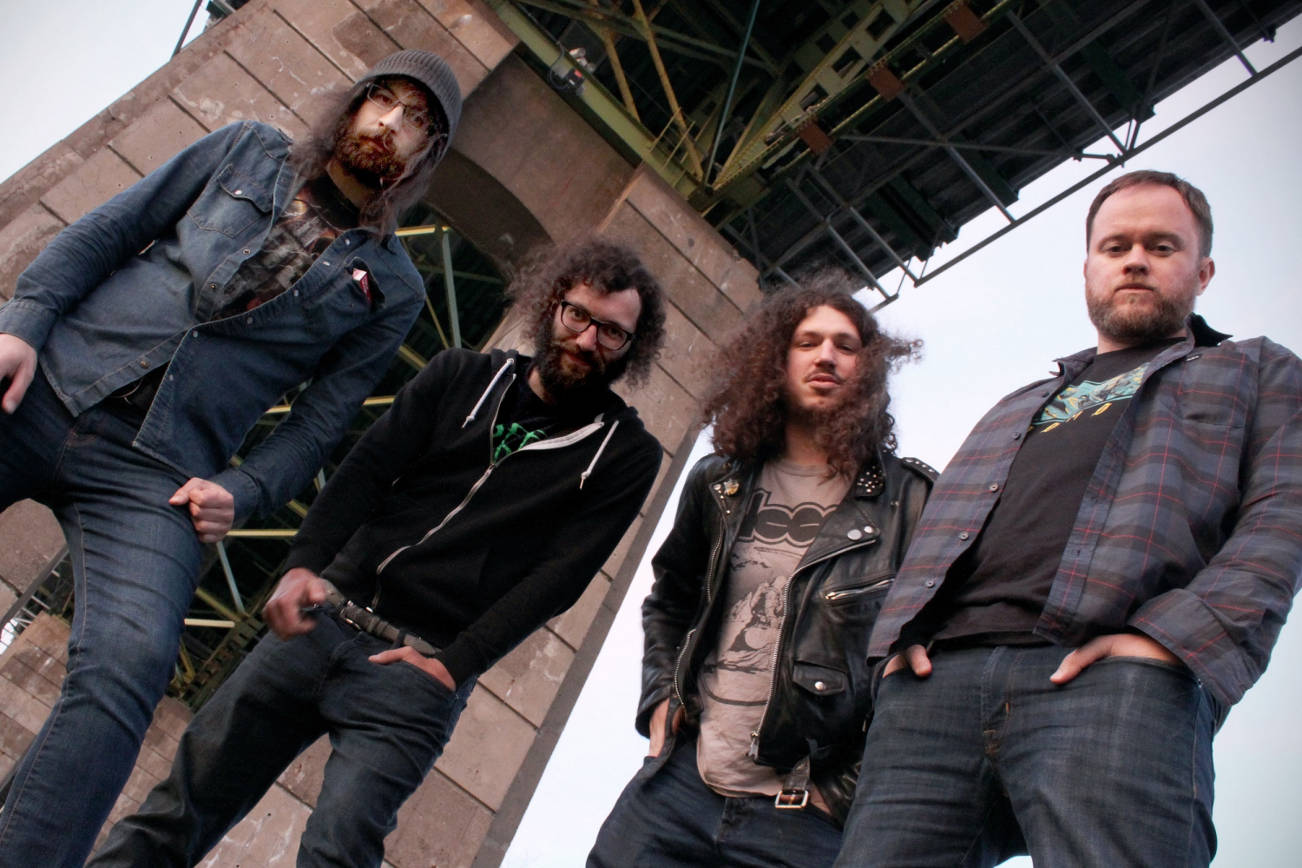 From the Eastern shores of Halifax, Nova Scotia, Hitman have released a video for “Curtain Call,” a preview offering of their next EP The Offering: Side 1. This will be the band’s third EP and will be even more developed whisky stoner groove rock that will appeal well to fans of Black Sabbath, Pantera and Sleep. Hitman has been gaining notoriety by playing hundreds of shows over the last few years and even Rob Halford once wore a Hitman t-shit while performing onstage in Halifax back in 2015.

“Curtain Call” is a track that will make you want to slam a six-pack down along with and have a good time. Commenting on the song, the band said, “We are extremely excited to premiere this music video. It’s our first one and we had a lot of fun filming it. The video is set at our jam spot where we threw a huge kegger. This is more so just a glimpse into our weekend lives. We’re a stoner metal band that enjoys a good party. This new EP is for people who like to hear some groovy riffs. This is literally our musical offering to you.” 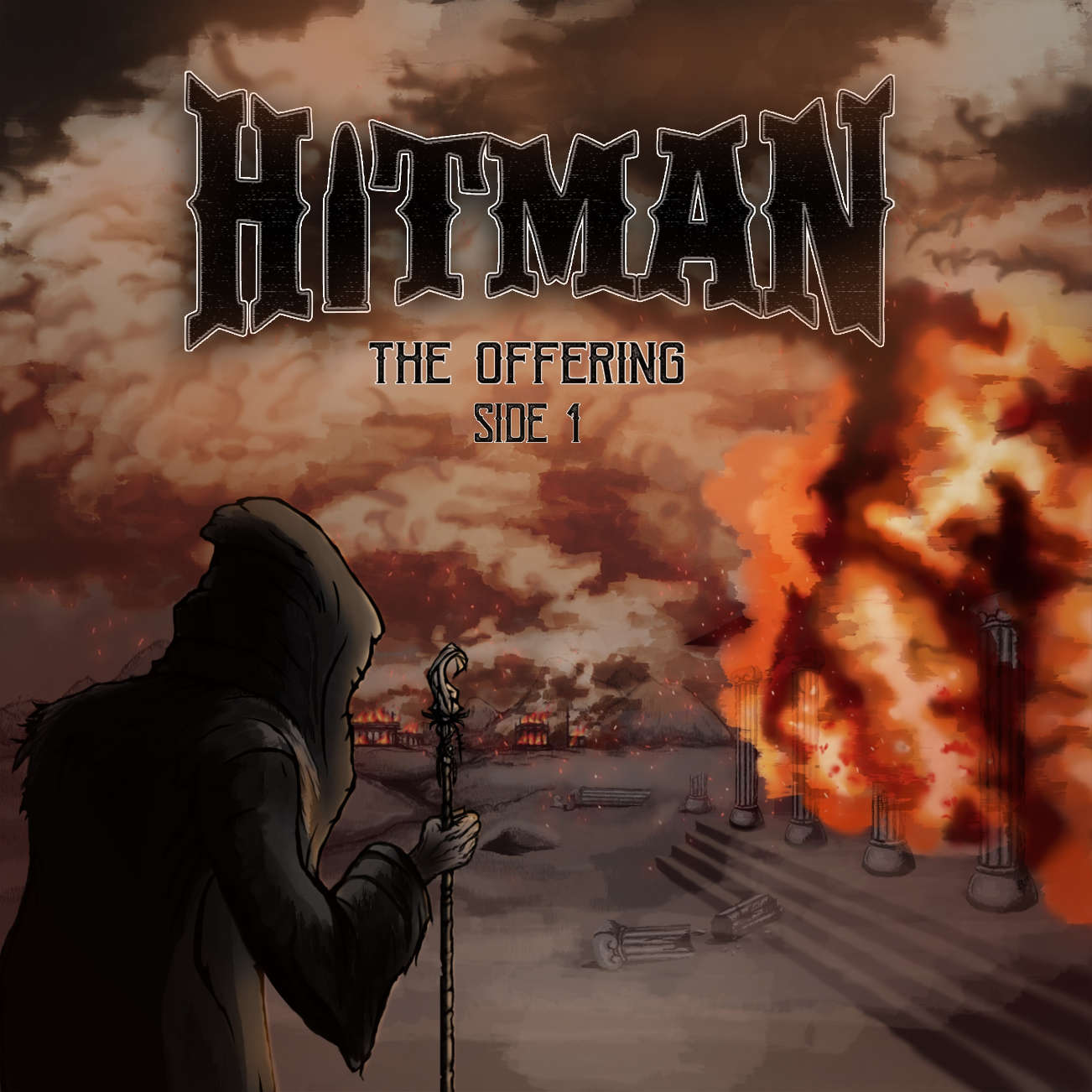