Sneak Preview :
– Be sure to enhance your viewing/reading experience by watching the original movie trailer for 2001: A Space Odyssey, released on April 3rd,1968, via Metro-Goldwyn-Mayer.

About the Painting:
– 2001: A Space Odyssey was released in theatres 50 years ago, on May 12th, 1968. Stanley Kubrick is one of my favourite all-time directors, and this is truly his masterpiece. The journey of Discovery 1, the mysteries of the Monolith, “Evil” Hal 9000, and the expanse of space shaped this science-fiction epic and every single space flick to come after. The cinematography and visual effects were light years ahead of its time.

My goal with this painting/poster design was to capture the main elements of the story and the amazing imagery into one singular vision. I am influenced by the artist Drew Struzan and always wondered how he would approach painting “2001”. This is one of my favourites and I hope I did this epic film justice. -Damon Kardon

Feature #3: “2001: A Space Odyssey”:
– Check out Damon’s creative process by scrolling through the photos below. 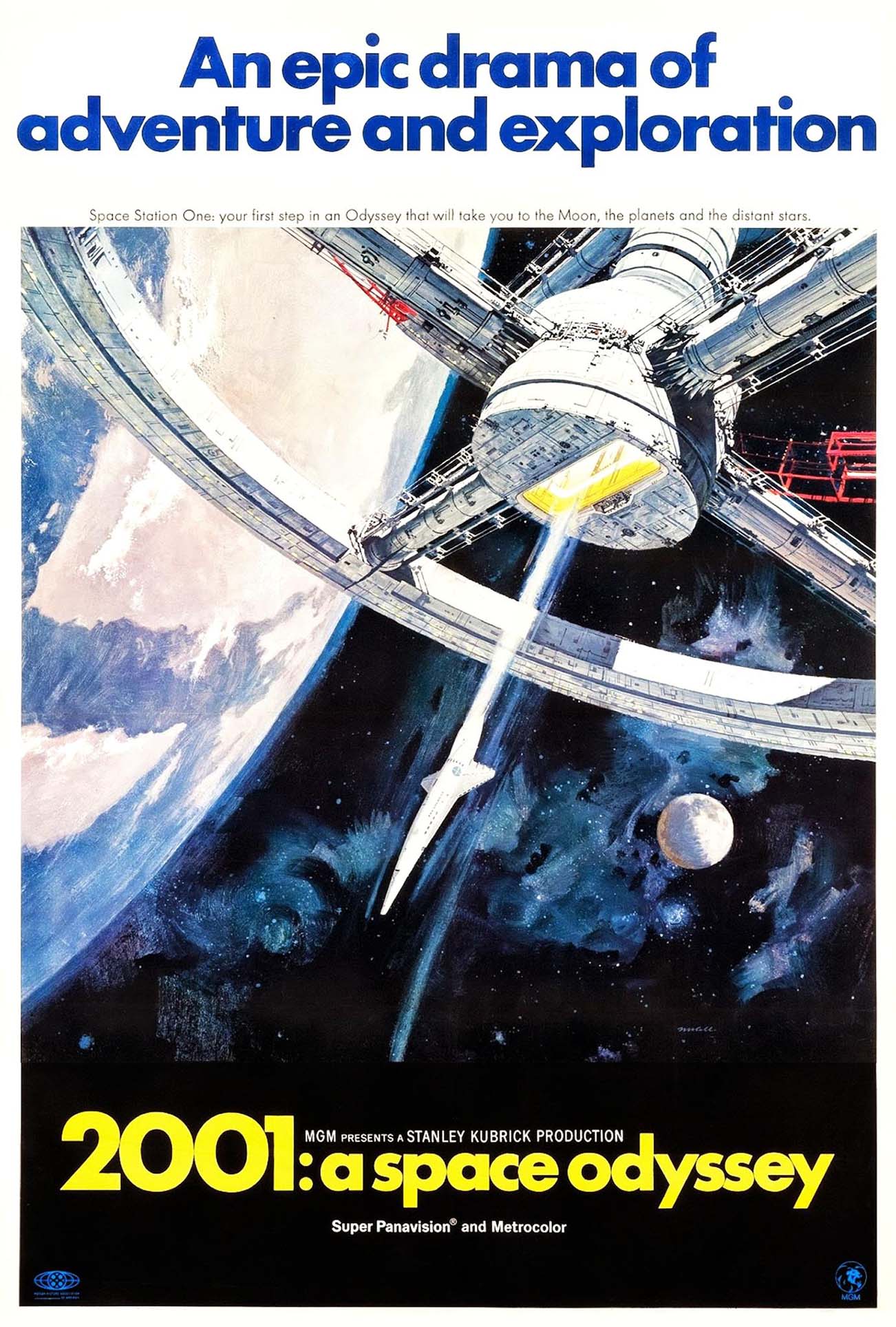 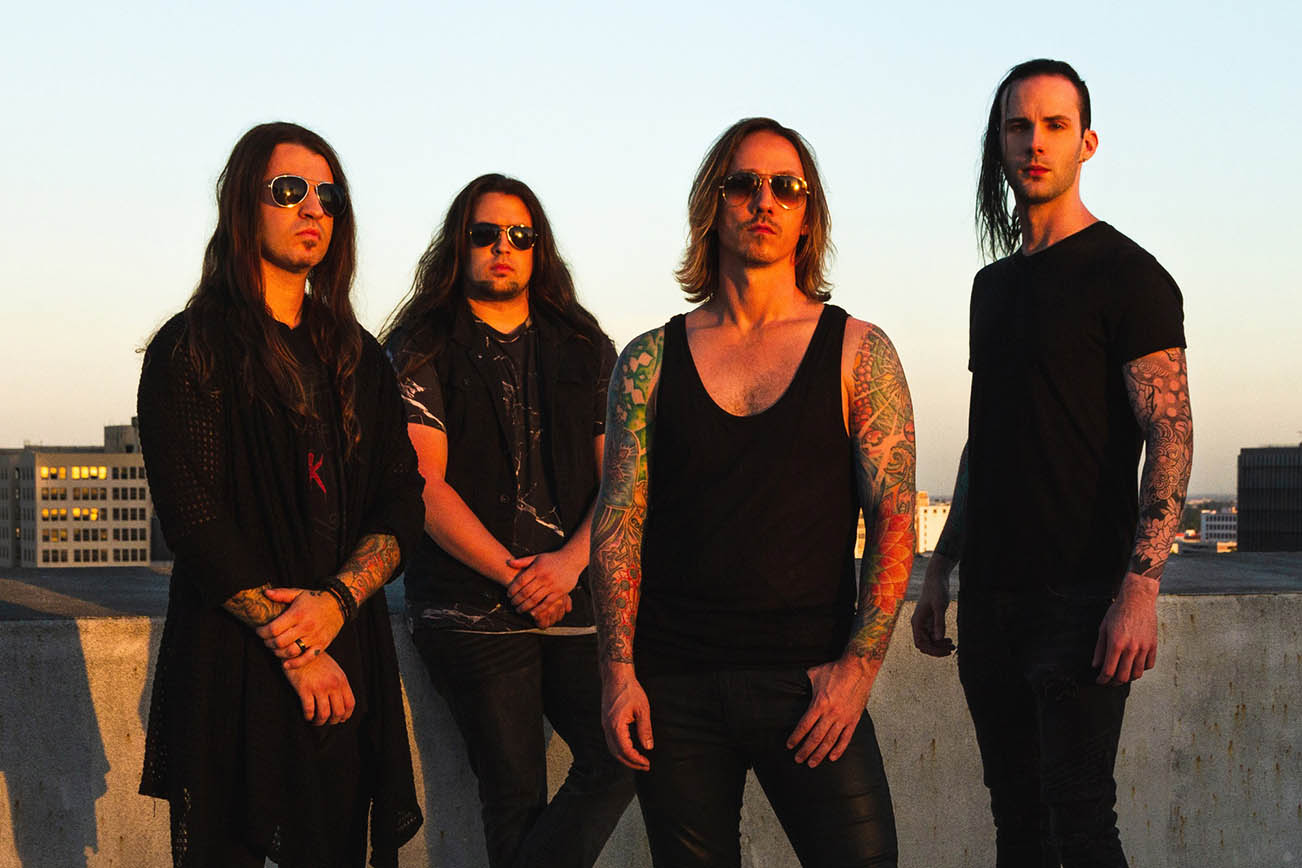 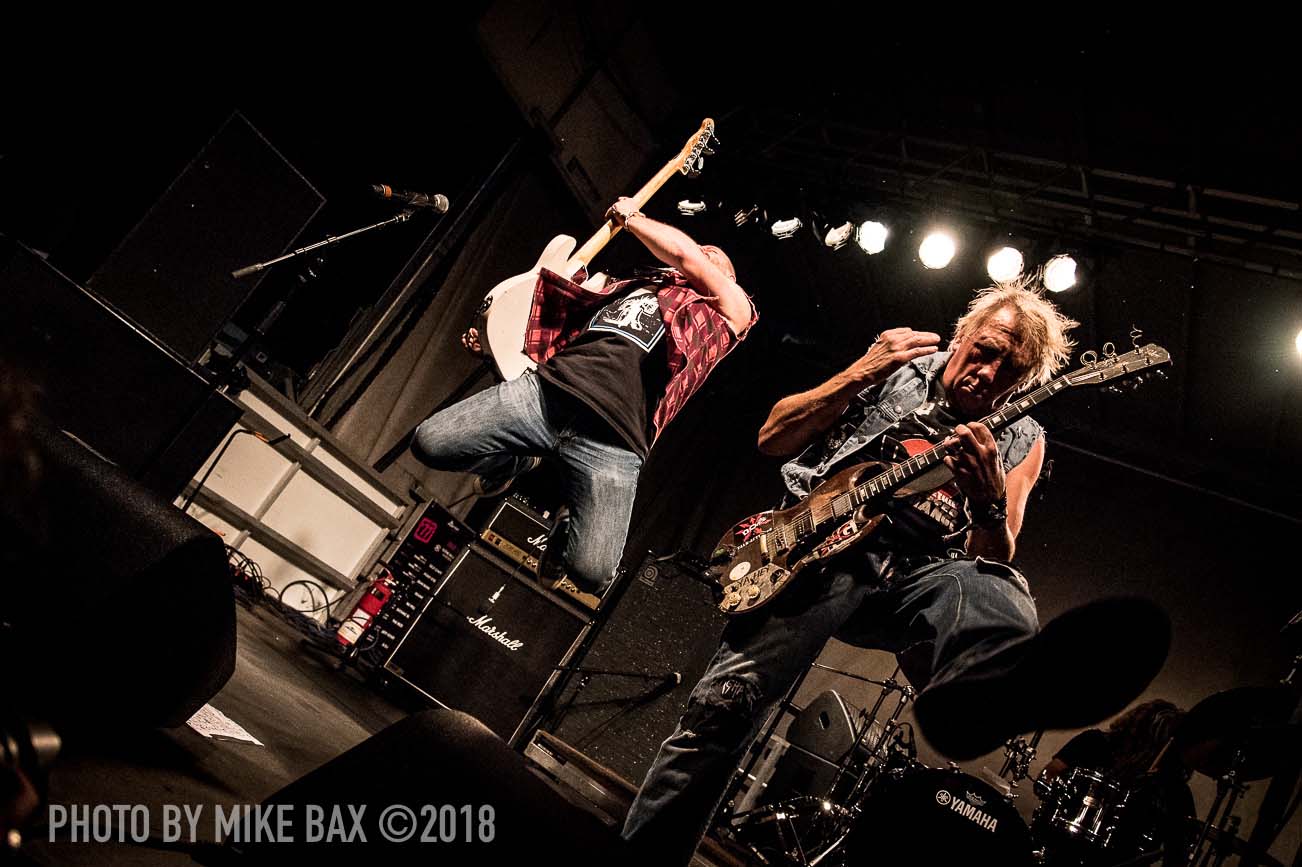