While promoting his (then) current project, legendary guitarist/songwriter, Craig Goldy (Dio, Giuffria, Rough Cutt), once told me in 2014, “I want to put the ‘holy shit’ factor back in rock.” Although I don’t recall that band ever taking off, Goldy has applied his desired “factor” successfully to the debut release from his latest super-group, Dream Child.

Fueled by Valdez’s Ronnie James Dio-inspired vocals and Goldy’s signature-style, powerhouse precision, Until Death Do We Meet Again kicks off with “Under the Wire” — a ferocious track that resides stylistically between “Tubular Bells” and “Highway Star.” An equally engaging treasure, “You Can’t Take Me Down” oozes rock-ribbed passion while also possessing a familiar feel.

Dripping with mind-melting guitar and staggering keyboard riffage, “It Is What It Is” and the heart-stopping, Fastway-flavored “Midnight Song,” stand tall as two of the record’s most brutal highlights. However, it’s the soaring 7-minute opus, “Until Death Do We Meet Again” that just might earn the distinction of “most chilling” MVP.

In sum, with Until Death Do We Meet Again, Dream Child delivers a dazzling debut that undoubtedly will surpass the highest expectations of the members’ most fervent fans.

Check out Dream Child’s video for their ripping tune “Under The Wire” here.

Until Death Do We Meet Again Track Listing: 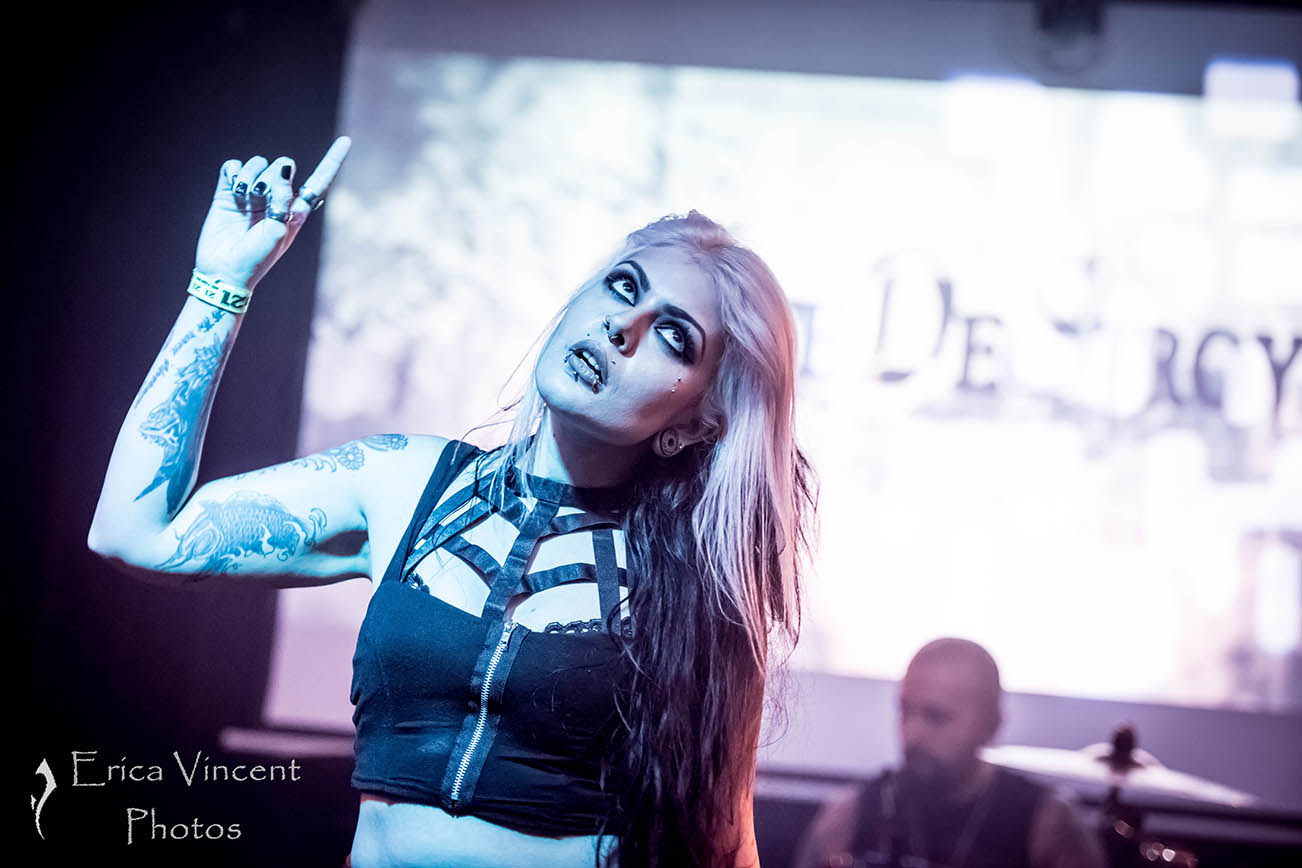 Don’t Believe TERROR When They Claim “This World Never Wanted Me”!