A year after each releasing their 2017 albums, New York’s Unearthly Trance and Denver’s Primitive Man have united for a split album. To preview its release, Unearthly Trance has released their new track “Mechanism Error.” Over the course of seven, apocalyptic sounding songs, each band head into some uncharted territory of blackened doom metal that will be more than enough harsh noise to satisfy you.

Hailing from Long Island/Brooklyn, New York, Unearthly Trance was formed in 2000 by Ryan Lipynsky (guitar, vocals) and Jay Newman (bass), with Darren Verni (drums) joining the following year. Since then, the trio has been creating the loudest and most harrowing blackened doom and sludge metal in the northeast. The band established their defining sound with the release of their first two records, 2003’s Season Of Séance, Science Of Silence and 2004’s In The Red. 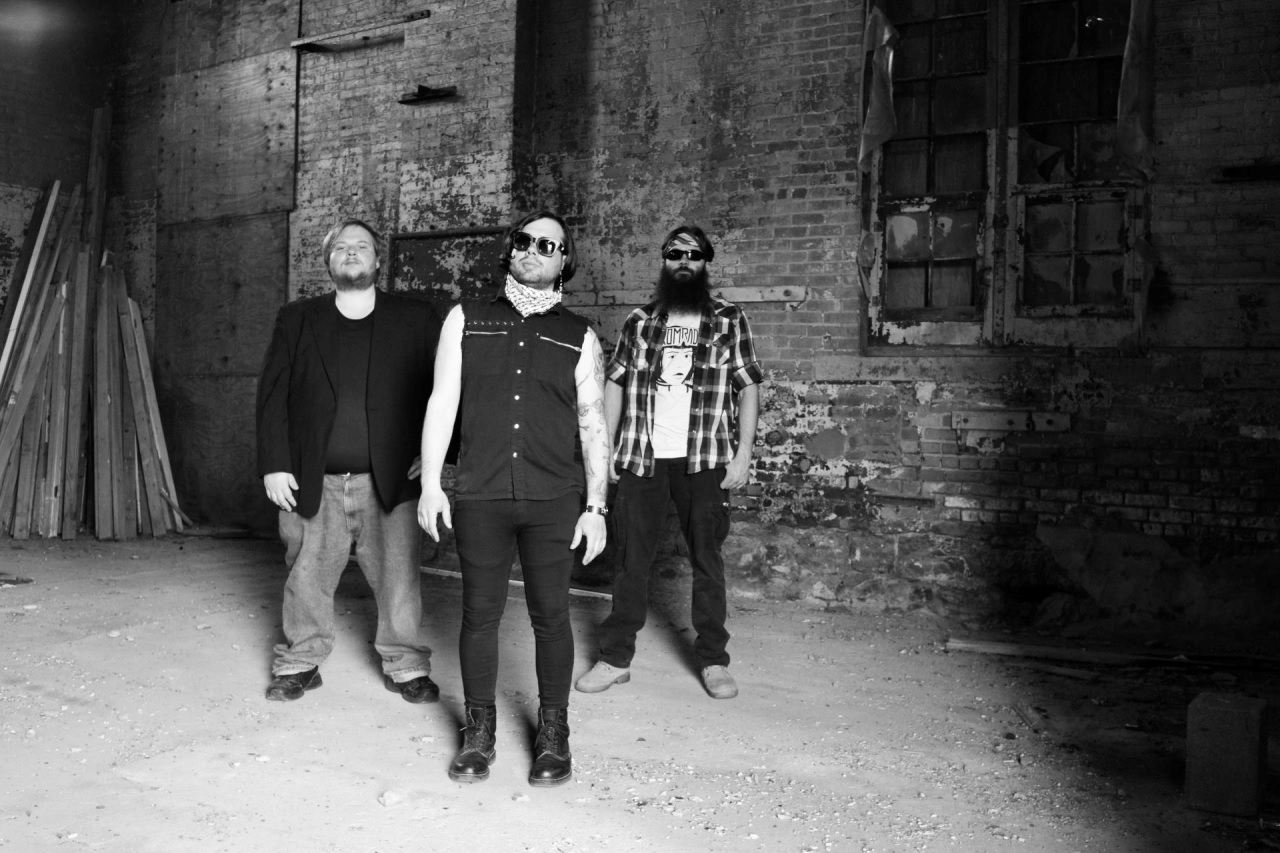 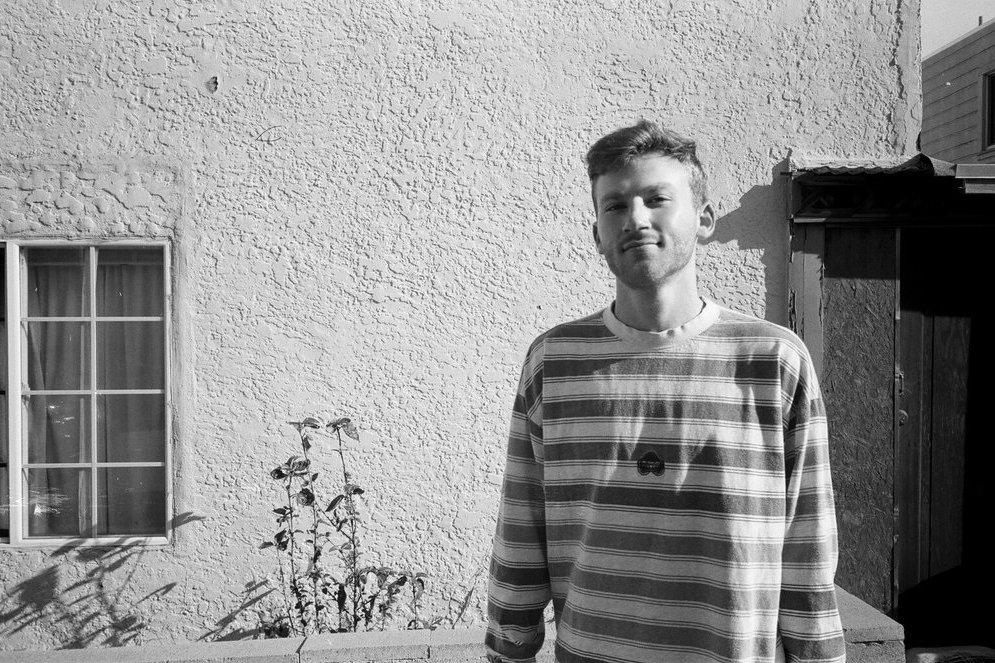