Despite taking its title from a lyric to Ozzy Osbourne’s “Crazy Train”, Mental Wounds Not Healing has nothing in common with that song in terms of sound. Instead, what this collaboration between industrial band Uniform and avant-garde doom duo The Body possesses is a sense of never-ending despair; of mental claustrophobia; of psychic violence, the results of which go beyond mortal comprehension. It is also an album that doesn’t so much toy with the concept of genre as ignore it completely, concerning itself instead with the pursuit of sonic extremity – and ultimately catharsis – regardless of the direction taken. Mental Wounds Not Healing includes stomping post-punk riffs, harsh noise walls, static-drenched doom crawls, damage rave rhythms, and a hell of a lot of hurt.

Whilst some of the other collaborations The Body have been involved in – such as with The Haxan Cloak, or Krieg – didn’t succeed in showcasing either them or their collaborators in the best light, Mental Wounds Not Healing bucks that trend. As such, it’s reminiscent of the music The Body recorded with fellow doom band Thou, in that it succeeds in taking the best aspects of both The Body and Uniform and having those differences in sound complement one another. The Body’s monolithic riffs and vocalist Chip King’s distinctive shrieks are present and correct, albeit filtered through Uniform’s industrial sensibilities. As harsh as their music can be, Uniform have a solid grasp on melody, and the importance of not overwhelming the listener with nothing but sonic assaults, and that shines through on Mental Wounds Not Healing. Even at its bleakest and darkest, the record has moments of light that offer the hope of redemption – whether false or not.

“Come and See” what this album is all about…

In a lot of ways, Mental Wounds Not Healing is a record filled with contrasts such as this. It moves between rumbling dark ambient and noise (as on “We Have Always Lived in the Castle”) to hook-laden, melodic tracks that you can practically dance to (as on closer “Empty Comforts”, or “The Curse of Eternal Life”). That such sonic contrasts sit next to one another in a surprisingly coherent way is testament to the consistent mood and atmosphere of the record; but also of the simple compositional quality of these songs. Each song is a genre unto itself, and yet somehow, it all comes together and works.

Whether it would hang together so well over a longer duration is a different question, but at just over 26 minutes, Mental Wounds Not Healing is long enough to be satisfying, and short enough to leave the listener wanting more. The Body seem to be forever releasing new records and collaborating with different artists, but this is up there with their best, and fans of both bands will surely appreciate (“enjoy” feels like the wrong word) this record. 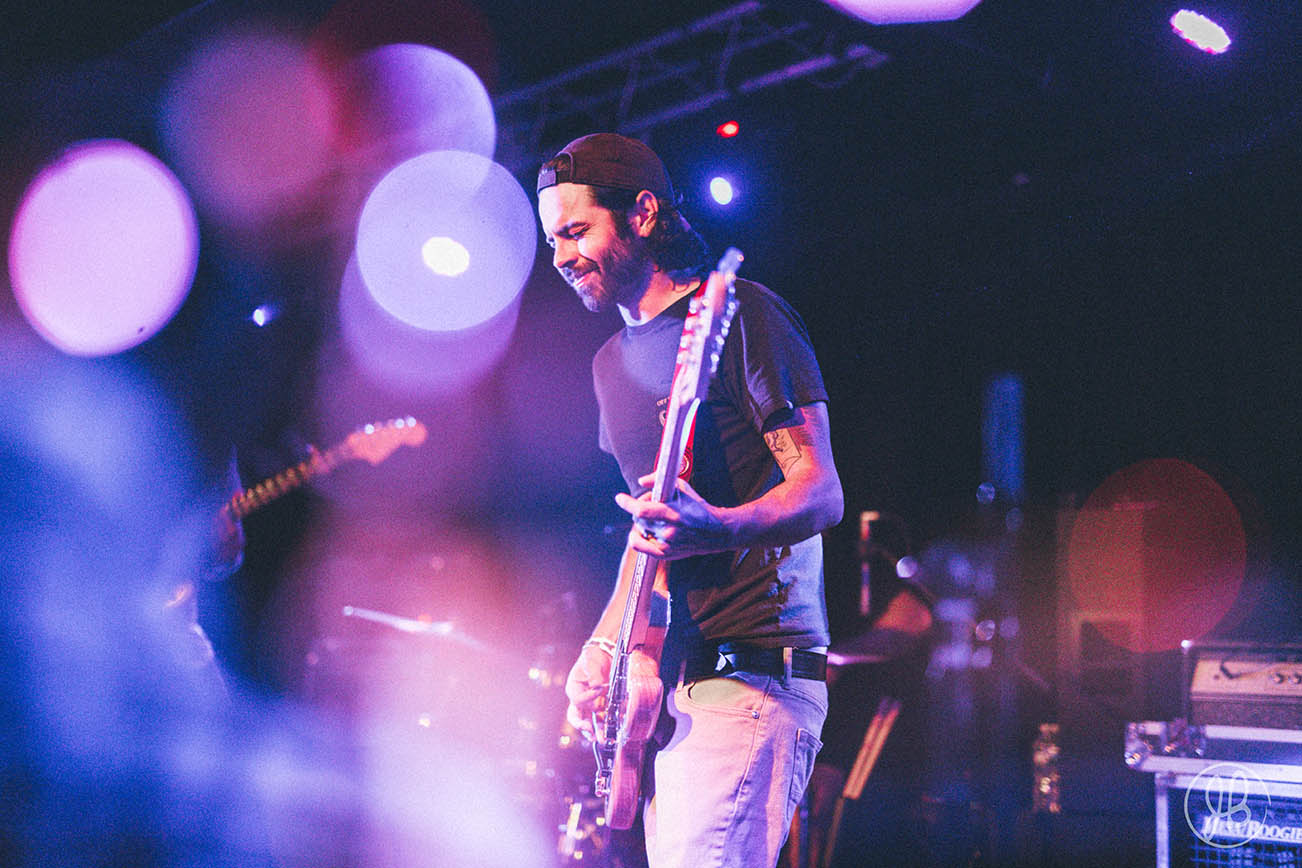 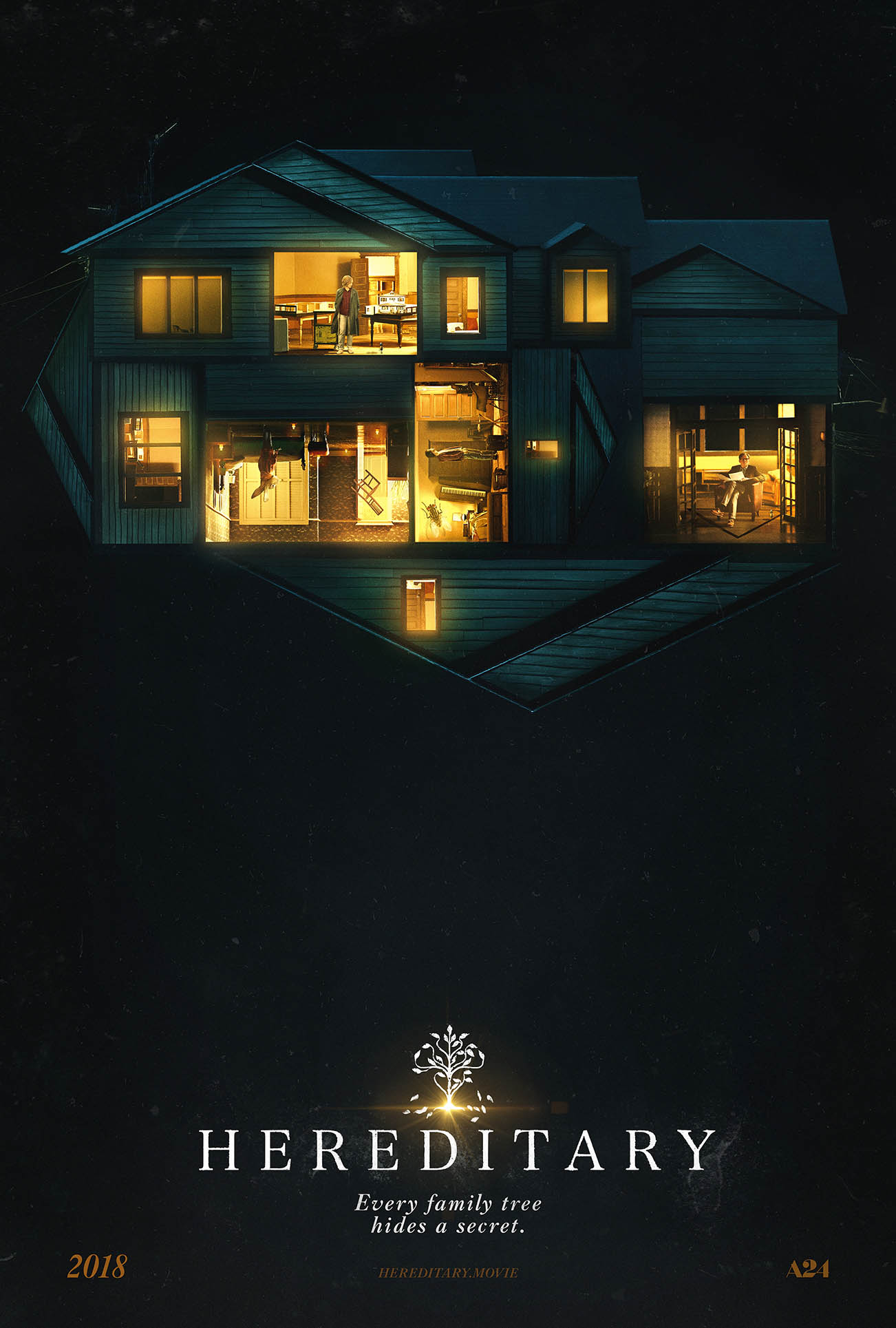