John Kay formed Steppenwolf back in 1967, and after more than 50 years and 25 million records sold, he released a massive, 3-disc, career-spanning retrospective that truly covers the band’s staggering discography. Not many groups last 50 years, let alone can boast this kind of track record, but John Kay and Steppenwolf have defied the odds, survived five decades in a brutal music business, and show no signs of letting up. With 41 songs, plus five rare or never-heard tunes, this one is a fan’s wet dream, not to mention an excellent entry point for rock novices to jump in and learn about these iconic rockers.

I’m sure most of you reading this have heard the instantly-recognizable single “Magic Carpet Ride” but the version included on this package, performed with Grandmaster Flash and The Furious Five, is a very different-yet-cool twist on the original and definitely worth checking out. The remainder of the first two discs is loaded with timeless rock classics like “Born to Be Wild”, “Rock Me”, and rarities such as “Compared to What” and “From Here to There Eventually (alternate version)”.

Disc 3 is a well-captured live recording that sees the band in what many feel is their best setting; on-stage. Having had the opportunity to see these gents numerous times over the years, I can assure you that this is an accurate reproduction of their live set. There is not much else to say about this release other than it’s a perfect, career-long snapshot of this highly influential band.

Check a live video for the group’s hit single “Born To Be Wild” below. 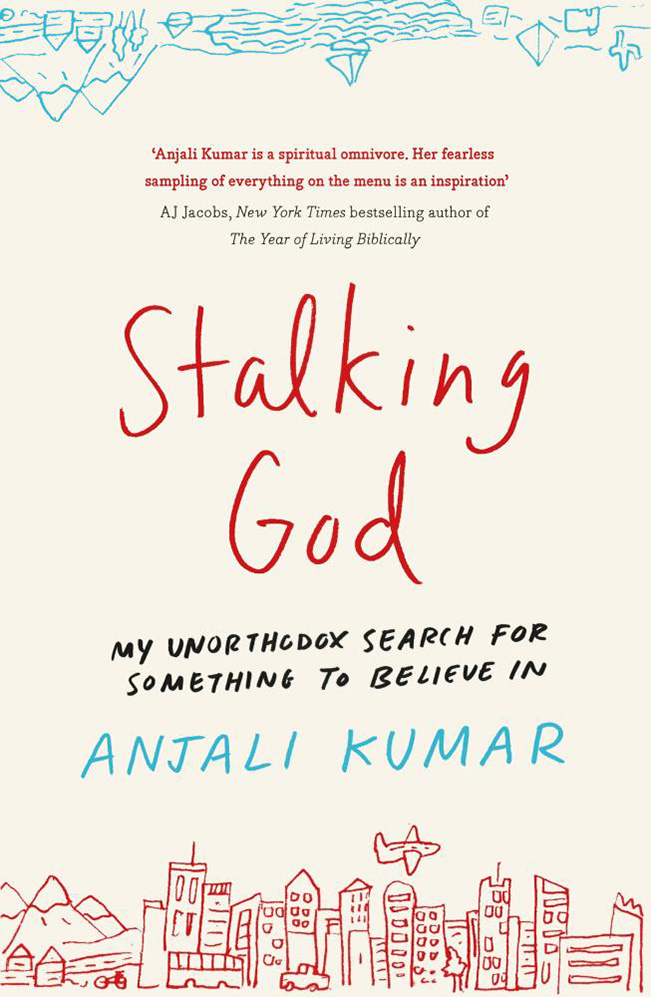 “Stalking God: My Unorthodox Search for Something to Believe In” by Anjali Kumar [Book Review]