SNEW are a Los Angeles-based rock band who are set to release their new album, You’ve Got Some Nerve, on September 17th. Ahead of its release, the group is putting out a new single in the form of “UR Freaking Me Out”, and we’re premiering the song right below!

“‘UR Freaking Me Out’ sets the tone for our entire new album. It’s about stirring things up and making things right. My uncle used to say “Do something. Even if it’s wrong, just do it.” He may have been joking at the time but I took it to heart. We’re living in strange times and strange times call for strange actions. There’s a lot of us out there that feel misunderstood. I say it’s high time we get out there and BE misunderstood. We’re not hurting anybody. If we freak you out then we freak you out. We can’t help it and you can’t stop us.” 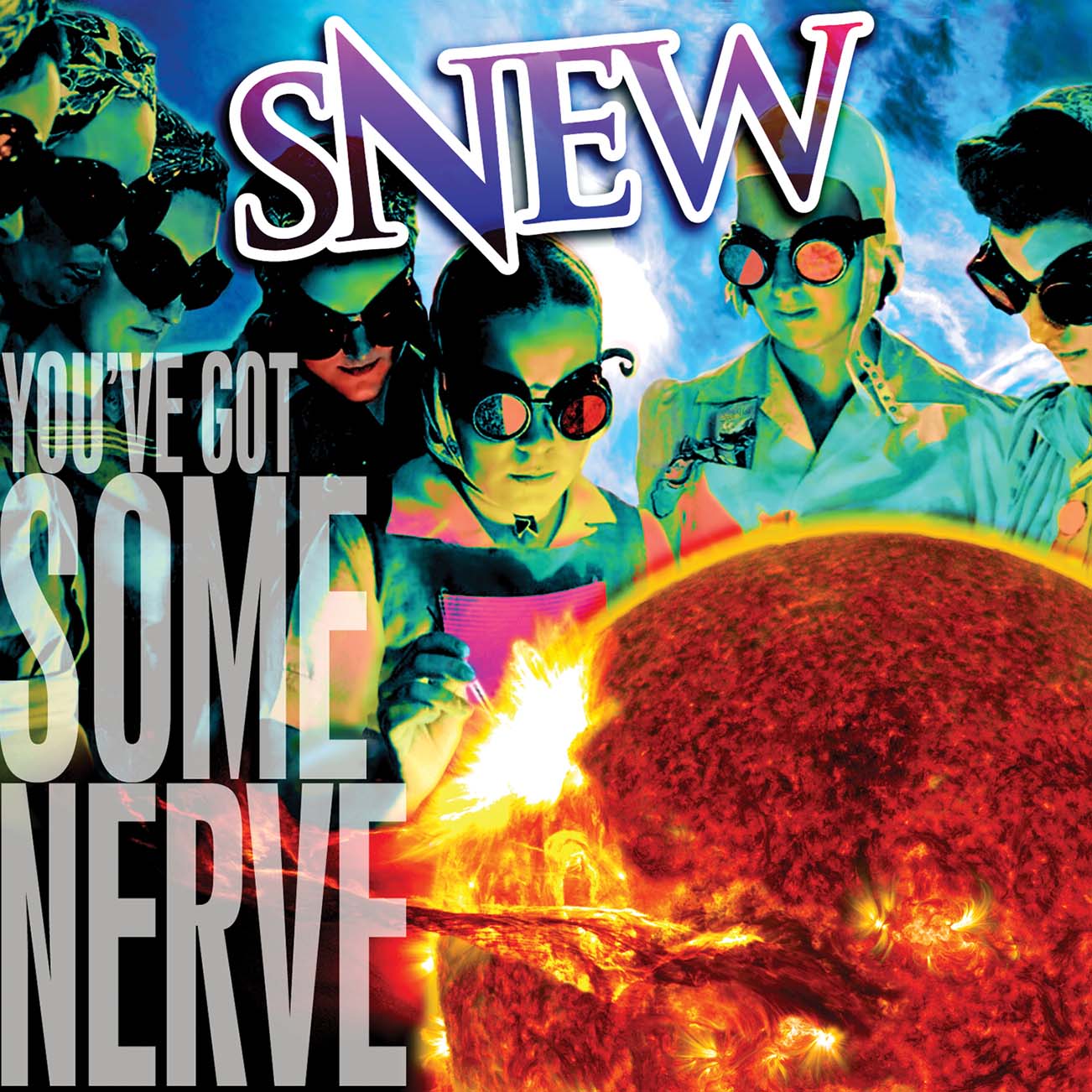 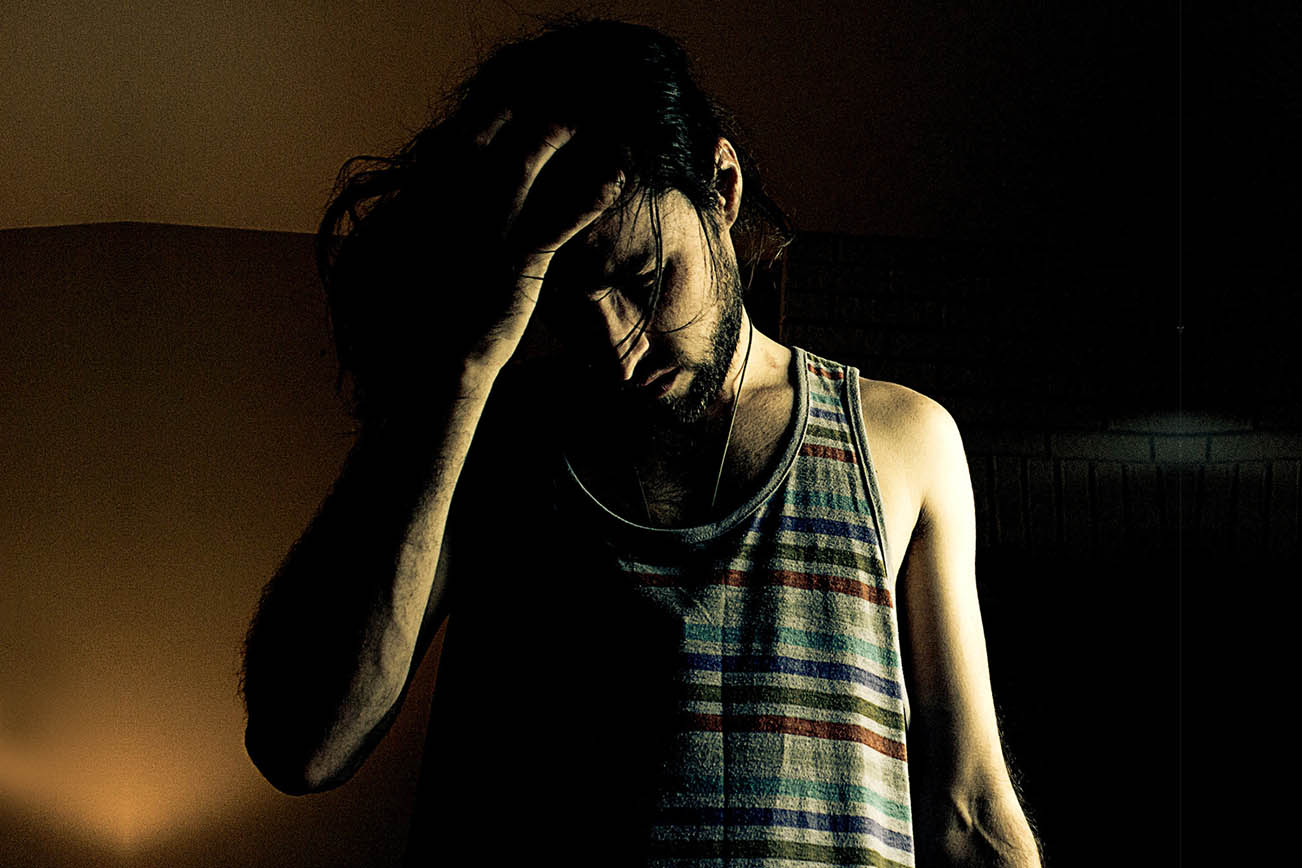